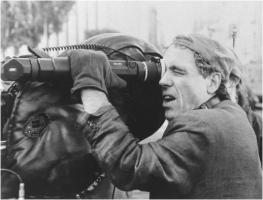 See the gallery for quotes by Abel Ferrara. You can to use those 7 images of quotes as a desktop wallpapers. 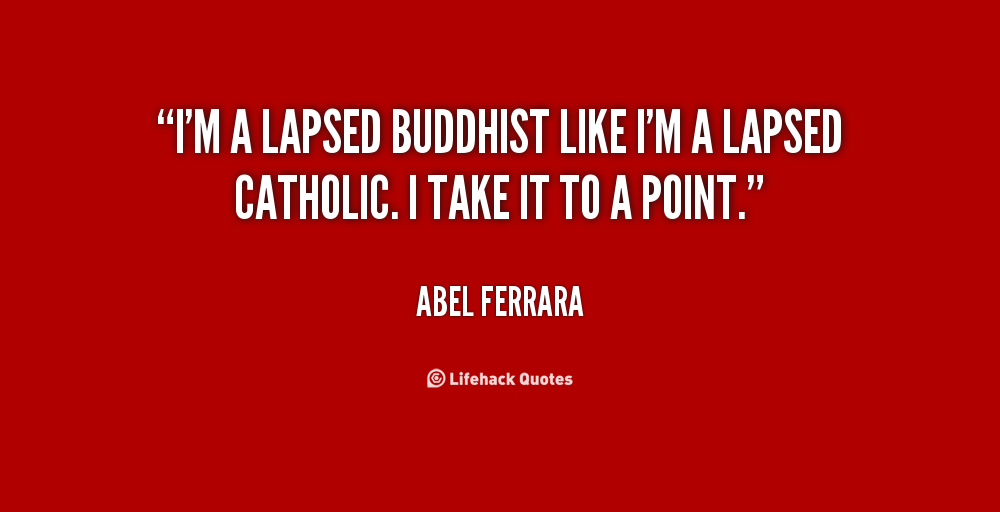 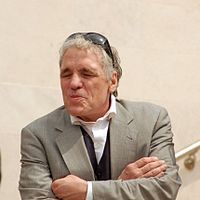 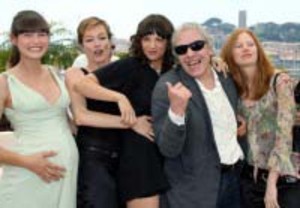 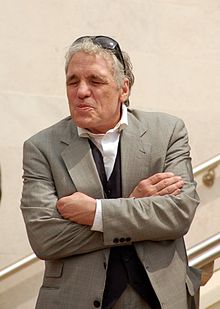 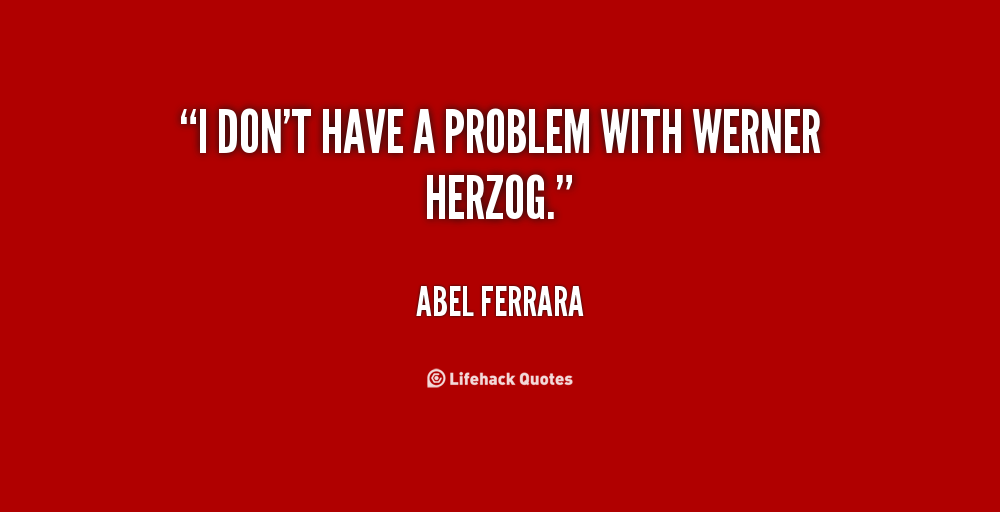 The last day of your life is still going to be a day.

There's no such thing as a non-final cut director.

Where I come from you're not raised to think on your own. It's not that you're pushed to read the Bible. The Bible is read to you.

As an old-time New Yorker, it's not that I miss the '70s and '80s or whatever. I miss the fact that there was a certain kind of energy that exists when people can live for nothing.

But I'm never gonna get to a point in my life where what it costs to shoot a movie is going to determine what it is. The limits of my imagination is the only thing that's gonna stop me.

It's only Western civilization that, God forbid, you talk about dying, when it's the only thing we know for certain, right? Everyone's going to die, so what's the big problem? 'Oh, God. Don't talk about it. Don't think about it.' I mean, I'm one of them. I'm not a big fan of talking about dying.

Mulberry Street was the beating heart of the Italian-American experience, but you don't find those gangsters now. I live with a bunch of yuppies and models.

Making money is not gonna change anything about what I am, except I won't answer the door.

A script is not a piece of literature it's a process.

As barbaric is we are, it's a miracle we haven't blown ourselves off the face of the earth so far.

Certain actors wanna get paid, they think working in a low-budget movie is being ripped off. But for others it's like, 'Yes, let's do it.'

Tags: Off, Others, Working

I come from a world where you get the film done, that's a success.

I don't have a problem with Werner Herzog.

I don't know what DVD commentaries are about. I'd like to strangle the person who came up with that concept.

I grew up in the '60s, which was a creative time, so it wasn't that big of a stretch to go from a baseball bat to a guitar to a film camera.

I live with a bunch of yuppies and models.

I was born in the Bronx, and then my father moved us to the country at an early age.

Much more quotes by Abel Ferrara below the page.

I'm about my characters.

It's funny, the hardest thing to do is to make something look like it's fast, loose and improvised, and get somebody to laugh.

Life is what happens when you're doing other things, right?

Listen, anybody who has a film festival has the right to show what they want.

Most filmmaking is about shaking hands and just starting.

My existence is about making movies, so I've just got to rock and roll with the punches. You want to make movies on telephones, I'm there.

My life is proof that I don't need you to do what I do. If there's no one to see it, I'll watch it.

No one can stop me from talking about my movie.

That's the thing about making a movie: You never finish editing. They just take it away from you.

The actors that I love to work with, they're hard on me. They're pushing me.