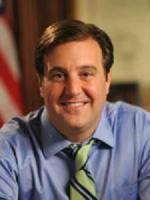 See the gallery for quotes by Adam Hasner. You can to use those 8 images of quotes as a desktop wallpapers. 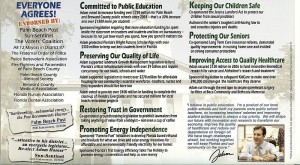 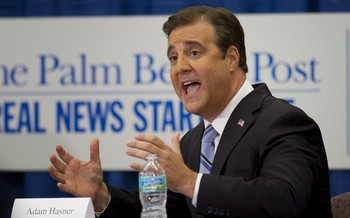 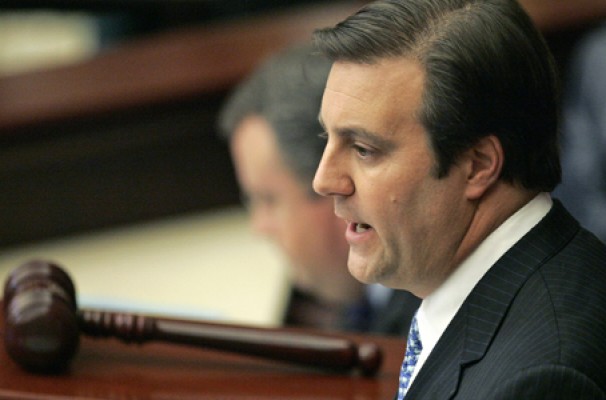 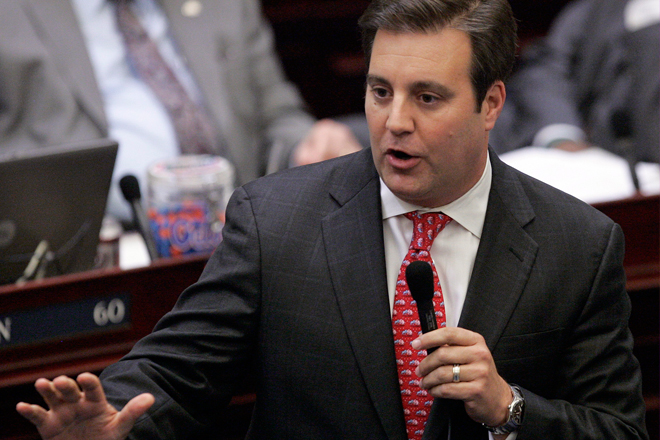 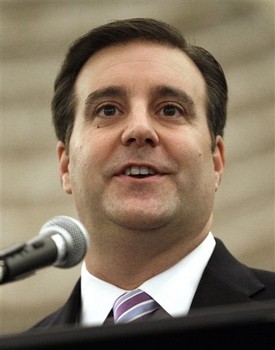 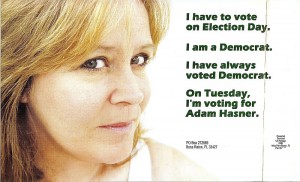 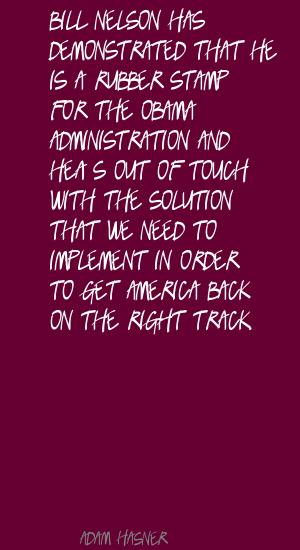 Bill Nelson has demonstrated that he is a rubber stamp for the Obama administration and he's out of touch with the solution that we need to implement in order to get America back on the right track.

E-Verify is a very commonsense reform that we can implement here in the state of Florida. I think I share a lot of Floridians' frustration that it didn't pass and a lot of the politics that were taking place behind the scenes.

I have been traveling to every corner of the great state of Florida. I've met some great people and we've had an honest discussion about the failures of Washington.

I want to level the playing field for people who want to purchase health insurance as individuals, and that means eliminating the exemption for employer-sponsored health care.

I will never support any tax increase on middle-income earners, ever... If you're not going to eliminate loopholes and exemptions, then I wouldn't support lowering rates.

I'm honored to have the endorsement of FreedomWorks. I look forward to earning the individual support of the grassroots conservatives who make up the heart and soul of this organization that has done so much to promote freedom and pro-growth fiscal policies.

If America is truly Israel's greatest ally, we should not be asking it to put its citizens and future at risk by forcing the establishment of a hostile Palestinian state as the only option.

The bonds of trust between the United States and Israel have been frayed, but even the hostility and disrespect the Obama administration has shown has not severed those bonds.

There is a strong sentiment within the Tea Party that favors a stronger America on the global stage, and with that comes a strong alliance with the State of Israel.

This is what the election of 2010 was about. We didn't send conservatives to Washington to flirt with Democrat proposals for higher taxes and more debt. We sent leaders to stop them.

What people are looking for are candidates and representatives that are going to work hard, tell it like it is. I'm unafraid to do things when it doesn't poll well.

When I say I'm an authentic conservative, it's because when you look at who I am and where I come from, it'd be a lot easier to have grown up a Democrat.

Whether it is Obamacare, the stimulus, Wall Street bailouts, the food safety bill - on vote after vote, Bill Nelson has chosen to side with Harry Reid, Nancy Pelosi, and President Obama over the people of Florida. 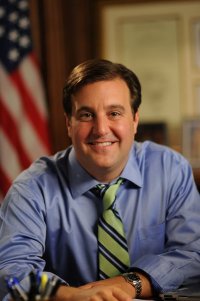