See the gallery for tag and special word "Tax". You can to use those 7 images of quotes as a desktop wallpapers. 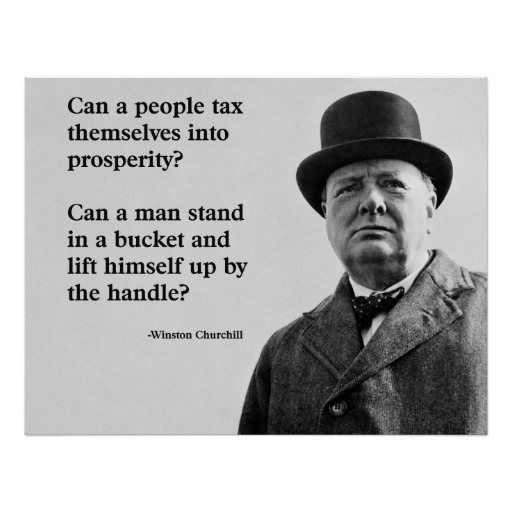 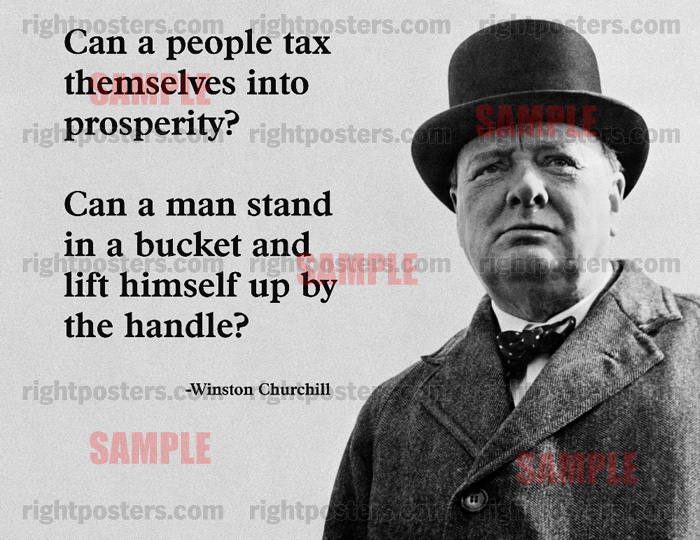 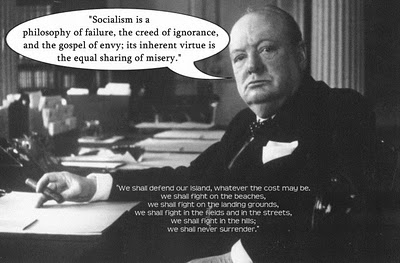 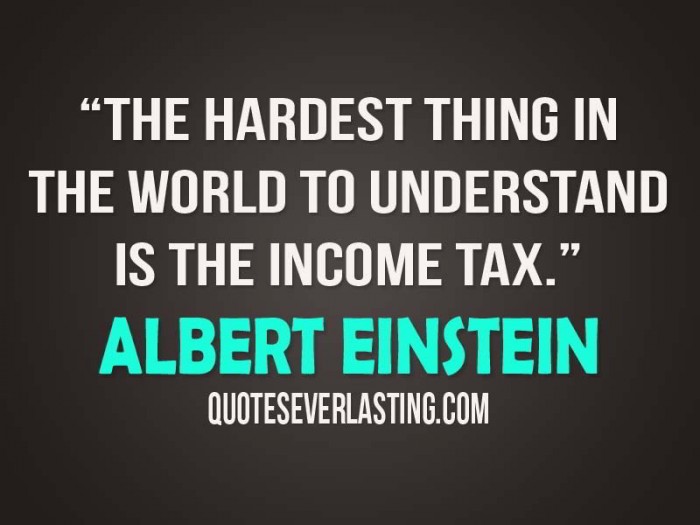 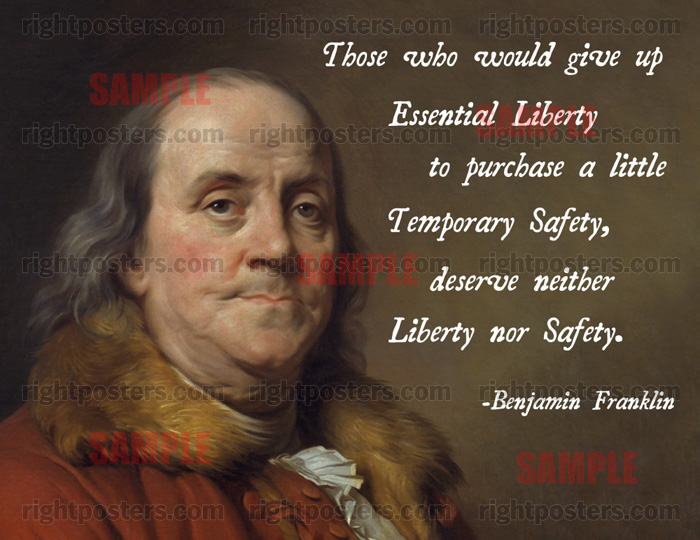 The hardest thing to understand in the world is the income tax.

There is no such thing as a good tax.

It's not so much the amount of tax we pay - it's the sense that our pocket's being picked without our knowing what's going on.

For if you love those who love you, what reward have you? Do not even the tax collectors do the same?

Make no mistake, tax cheaters cheat us all, and the IRS should enforce our laws to the letter.

To tax the community for the advantage of a class is not protection: it is plunder.

For every benefit you receive a tax is levied.

When you want to do your homework, fill out your tax return, or see all the choices for a trip you want to take, you need a full-size screen.

We've outpaced Japan and Europe in creating new jobs, but there's major competition from India and China. It's not enough to make income tax cuts permanent.

Let us invest less and less in war and tax cuts for the richest 1 percent, and more and more in jobs and schools for the other 99 percent.

Much more quotes of "Tax" below the page.

What good will a tax break do me if I'm crippled for life?

Congress had the opportunity to extend tax relief to working families without increasing the deficit. Instead, we were handed a bill that favors the wealthy and eliminates deductions that benefit the middle class.

I strongly support tax relief for the middle class.

The carbon tax is the single biggest rolled gold example of Federal Labor not listening.

It is all very well and it sounds very seductive to say we are going to have harmonisation of regulations, but for example the way that funds are distributed around the states these days, you are positively penalised if you actually want to have say a lower payroll tax or sort of conditions.

I'm like tax. You're going to pay one way or the other.

Our intention is to give people, however you might stylize it, a tax cut or a pay raise.

When there is an income tax, the just man will pay more and the unjust less on the same amount of income.

As American taxpayers know too well, the tax code is incredibly complex and compliance is all to expensive.

Diseases are the tax on pleasures.

The Irish move to a very low corporation tax has generated very significant revenue growth, considerably in excess of Britain's, where a slower economy has been combined with a number of stealth taxes.

I will promote savings and investment by maintaining the 15% rate on capital gains and dividends. I will eliminate the tax entirely for those with annual income below $200,000.

I have never played the lottery in my life and never will. Voltaire described lotteries as a tax on stupidity. More specifically, I think, on innumeracy.

Of course, tax revenues have ended up being substantially higher than they were at the time these dire projections were made, and we are very close now to having a balanced budget. All that has been very helpful.

Love is much nicer to be in than an automobile accident, a tight girdle, a higher tax bracket or a holding pattern over Philadelphia.

Social Security is a tax.

I am and will remain a tax resident in France and in this regard I will, like all French people, fulfill my fiscal obligations.

I'm a conservative and I believe if you tax something more you get less of it.

There certainly is a lot of political pressure for states to adopt the new federal tax codes. But there is no law that requires them to do so.

Tax reform is a once-in-a-generation opportunity.

And yet, if we don't, first and foremost, act responsibly with the national tax dollars that we have, we can't properly address those regional priorities that we would like to.

Bats have no bankers and they do not drink and cannot be arrested and pay no tax and, in general, bats have it made.

We tax air passengers like cigarettes and alcohol - we impose sin taxes on travellers.

I've voted in some cases to remove and reduce tax breaks for the oil industry in other cases I've voted not to because I felt that the proposals covered too much.

While the wealthiest families completely benefit from the tax cuts targeted towards the upper brackets, middle-income families were hit with the unwelcome surprise of higher taxes on tax day.

I am neither a free-trade man, willing to collect all the money we have to raise by direct tax upon the people, nor am I willing to lay a tax simply for protection when the Government does not need the money.

The Republicans are running wild with our tax dollars and it's been a mistake to let this administration continue a policy of incompetence when it comes to Iraq.

Tags: Off, Past  ✍ Author: Art Buchwald

Apparently there are some Democratic leaders in the Senate that are running for office who now believe in tax cuts.

Lotteries, a tax upon imbeciles.

In income tax, there is no case for amnesty.

There's just one thing I can't figure out. My income tax!

Not surprisingly, some of the super-rich declined to join the Patriotic Millionaires when the Agenda Project reached out to them. At least two airily dismissed the Bush tax cuts for millionaires and above - which will cost well over $700 billion over the coming decade - as small potatoes.

Tags: Everybody, Give  ✍ Author: Barry Diller

I fail to understand how you can justify a poll tax on the entire population, yet exclude a significant proportion of that population from programmes that this tax is paying for.

Businesses large and small shouldn't have to check the expiration date of a tax provision to see if it's still good.