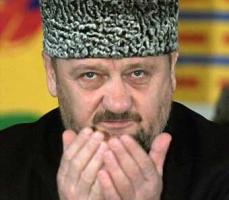 See the gallery for quotes by Akhmad Kadyrov. You can to use those 7 images of quotes as a desktop wallpapers. 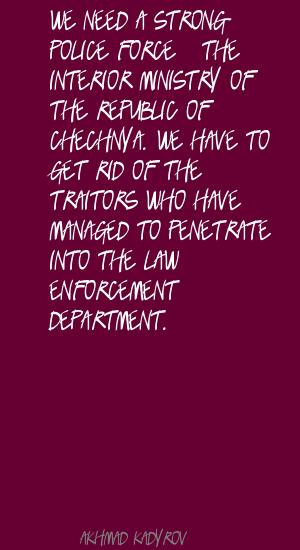 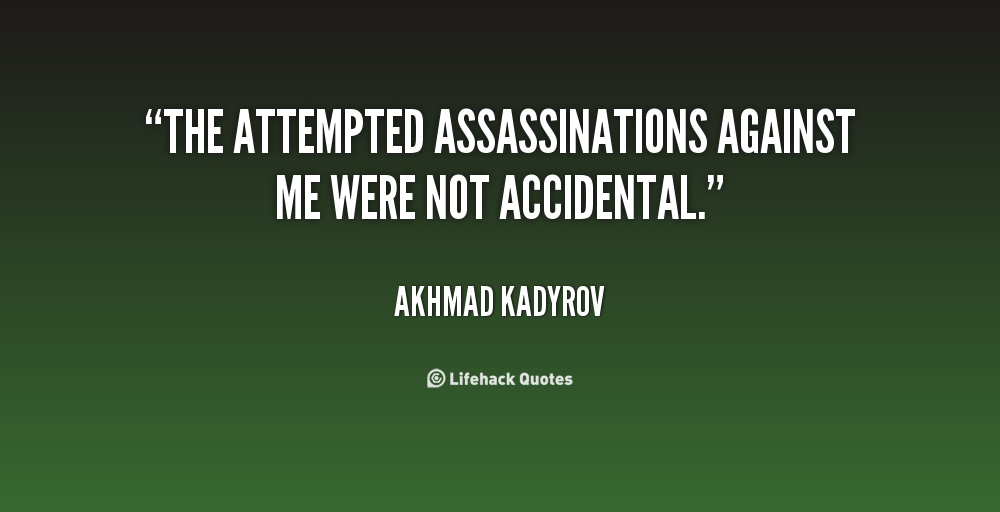 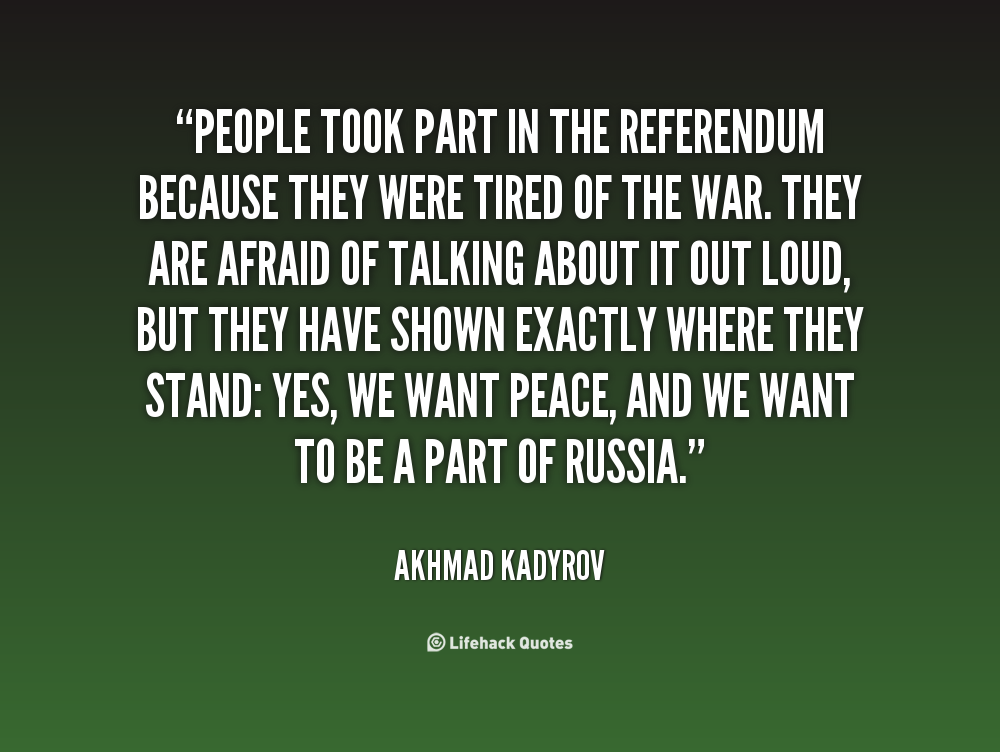 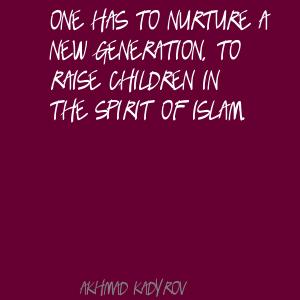 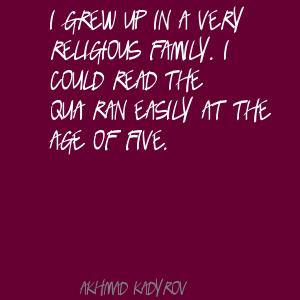 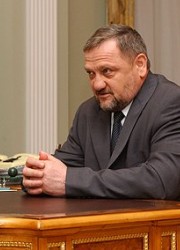 One has to nurture a new generation, to raise children in the spirit of Islam.

I grew up in a very religious family. I could read the Qu'ran easily at the age of five.

There is a rule of Sharia: If the enemy wants to suppress you, you are supposed to put up a strong resistance.

In the police force, two, three, five traitors are detected who are really working for someone else. When we cleanse the police of them, the problem will be simplified a lot. Terrorists will have no one to contact - they will be left without informers.

I always said that Wahhabism is unacceptable for the Chechen nation.

Military troops were withdrawn from Chechnya on Dec. 31, 1996.

The attempted assassinations against me were not accidental.

I have to say that elections, even in the most peaceful region, always make the hardest time for regional state institutions, including security structures.

In 2001-2002, I told the president that the election was supposed to take place when the war was over, at a time when we could return to peaceful life. We agreed upon that. However, I can see now that the election cannot be delayed any longer.

One has to work for years and decades, to conduct negotiations, to stand for positions and points of view, to jointly develop a civilized view on the administrative and state organization of Chechnya.

People took part in the referendum because they were tired of the war. They are afraid of talking about it out loud, but they have shown exactly where they stand: Yes, we want peace, and we want to be a part of Russia.

That is why I came to conclusion that the election must take place, so that the republic can have a government. If I were to say that everything will change for the better immediately, that would not be true. The struggle will continue for a long time.

The people have already determined Chechnya's status at the referendum - it is a unit of the Russian Federation. Its political status is not to be discussed any more.

We need a strong police force - the Interior Ministry of the Republic of Chechnya. We have to get rid of the traitors who have managed to penetrate into the law-enforcement department.