See the gallery for tag and special word "Nation". You can to use those 6 images of quotes as a desktop wallpapers. 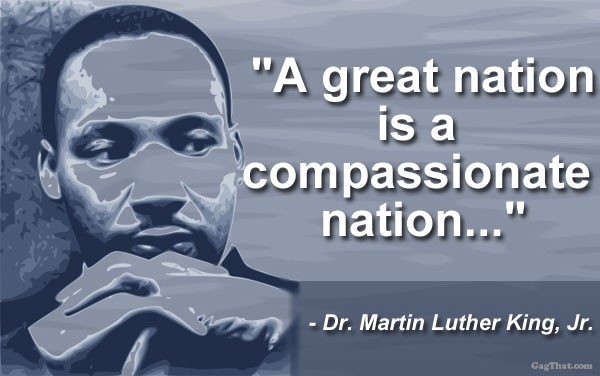 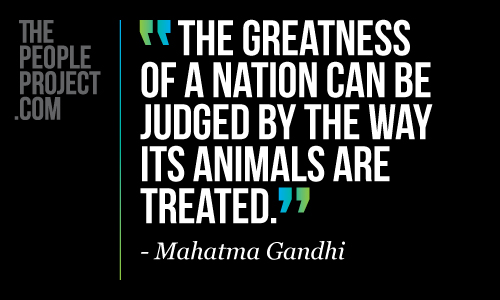 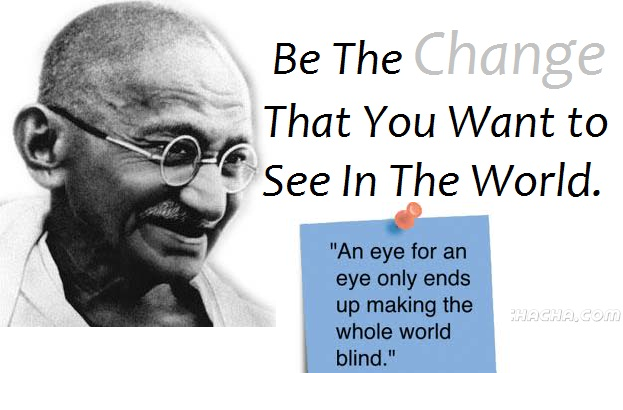 It will, I believe, be everywhere found, that as the clergy are, or are not what they ought to be, so are the rest of the nation.

With Malice toward none, with charity for all, with firmness in the right, as God gives us to see the right, let us strive on to finish the work we are in, to bind up the nation's wounds.

The question is not whether we will be extremists, but what kind of extremists we will be... The nation and the world are in dire need of creative extremists.

If a nation expects to be ignorant and free, in a state of civilization, it expects what never was and never will be.

None but an armed nation can dispense with a standing army. To keep ours armed and disciplined is therefore at all times important.

India is a geographical term. It is no more a united nation than the Equator.

We do not covet anything from any nation except their respect.

It was the nation and the race dwelling all round the globe that had the lion's heart. I had the luck to be called upon to give the roar.

It is crucial that members of Congress cast votes that are supportive of the values upon which our nation was founded: equality, freedom, and opportunity for all people.

The genius, wit, and the spirit of a nation are discovered by their proverbs.

Much more quotes of "Nation" below the page.

The communism of Marx seeks a strong state centralization, and where this exists, there the parasitic Jewish nation - which speculates upon the labor of people - will always find the means for its existence.

Manners are the hypocrisy of a nation.

When a nation's young men are conservative, its funeral bell is already rung.

By gnawing through a dike, even a rat may drown a nation.

In old times people used to try and square the circle; now they try and devise schemes for satisfying the Irish nation.

It is time for a New Direction for our nation's energy policies.

Mr. Speaker, less than 10 percent of our Nation's children walk or ride their bicycles to school, and too many schools continue to invite fast-food vendors into their cafeterias.

Each nation feels superior to other nations. That breeds patriotism - and wars.

The nation which forgets its defenders will be itself forgotten.

The Palestinians are the only nation in the world that feels with certainty that today is better than what the days ahead will hold. Tomorrow always heralds a worse situation.

The Youth of a Nation are the trustees of posterity.

This nation was founded by rebels and revolutionaries, and its flags were carried across the battlefields by people who were very, very against the status quo and who questioned and criticized.

No nation was ever ruined by trade.

Among the many misdeeds of the British rule in India, history will look upon the act depriving a whole nation of arms as the blackest.

A nation's culture resides in the hearts and in the soul of its people.

The greatness of a nation can be judged by the way its animals are treated.

Territory is but the body of a nation. The people who inhabit its hills and valleys are its soul, its spirit, its life.

Our success educationally, industrially and politically is based upon the protection of a nation founded by ourselves. And the nation can be nowhere else but in Africa.

No nation has friends only interests.

How can anyone govern a nation that has two hundred and forty-six different kinds of cheese?

In every industrialized nation, the movement to reform health care has begun with stories about cruelty.

The extreme socialists desire to run every nation as a single business concern.

The best party is but a kind of conspiracy against the rest of the nation.

Play is under attack in our nation's schools - and shrinking recess periods are only part of the problem. Homework is increasing. Cities are building new schools without playgrounds. Safety concerns are prompting bans of tag, soccer, and even running on the schoolyard.

As I see it, the debate between summer vacation vs. year-round school glosses over the most important questions. Namely, how can we bring play back to our nation's schools?

If a nation loses its storytellers, it loses its childhood.

The English (it must be owned) are rather a foul-mouthed nation.

The first panacea for a mismanaged nation is inflation of the currency; the second is war. Both bring a temporary prosperity; both bring a permanent ruin. But both are the refuge of political and economic opportunists.

Size is not grandeur, and territory does not make a nation.

The savage repression of blacks, which can be estimated by reading the obituary columns of the nation's dailies, Fred Hampton, etc., has not failed to register on the black inmates.

From seeds of his body blossomed the flower that liberated a people and touched the soul of a nation.

If our nation wants to reduce global warming, air pollution and energy instability, we should invest only in the best energy options. Nuclear energy isn't one of them.

There is nothing more important to our Nation's future, to our homeland security, and to our economy than ensuring we have a top-notch educational system that is the envy of the world.

The budget does not adequately fund important domestic programs, promotes tax cuts to the detriment of other priorities and does little to put our nation's fiscal house in order.