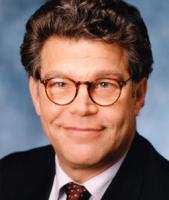 See the gallery for quotes by Al Franken. You can to use those 5 images of quotes as a desktop wallpapers. 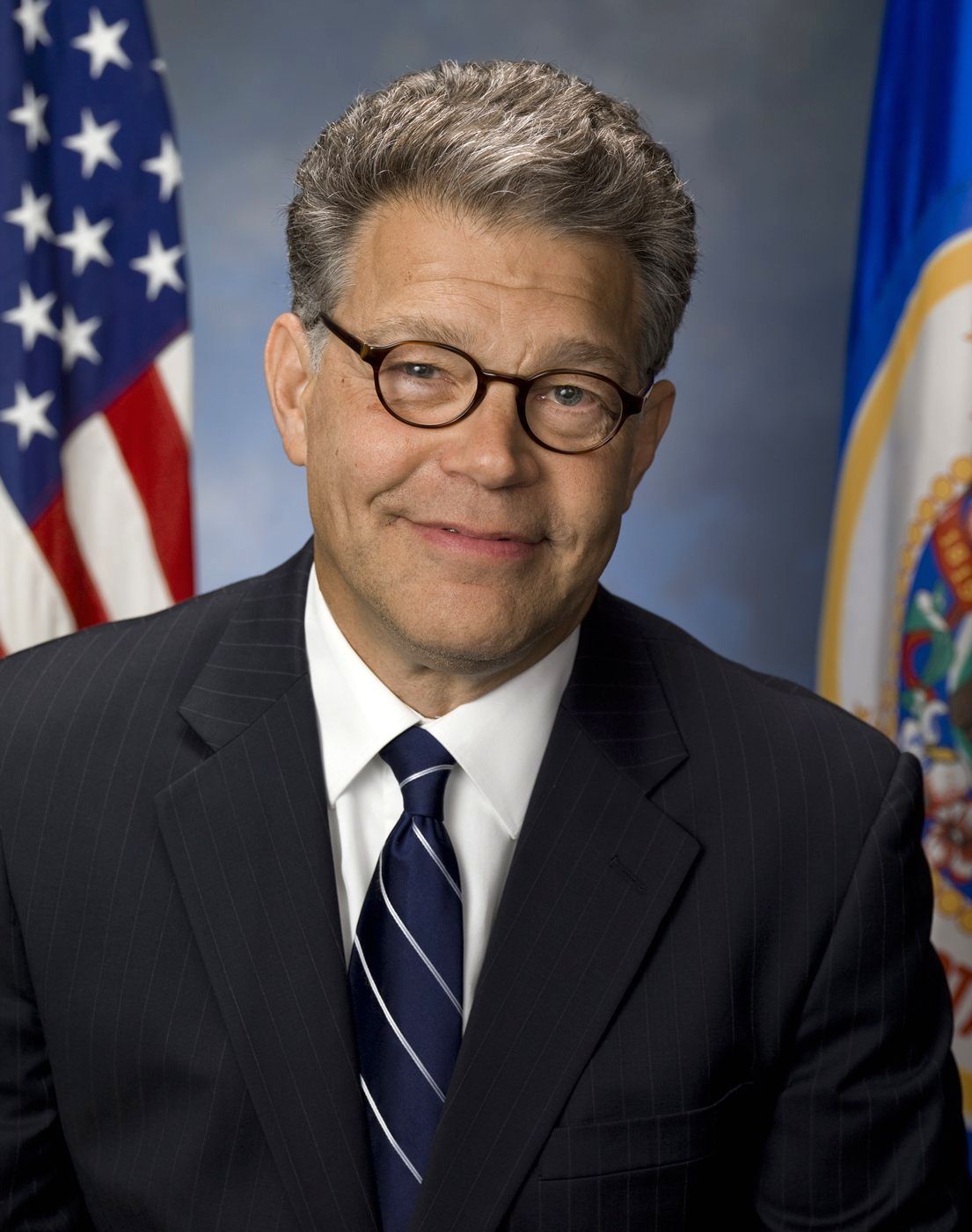 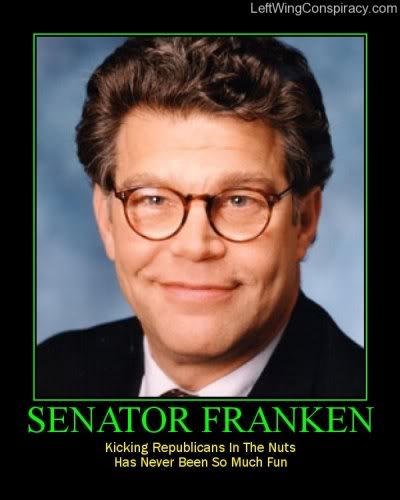 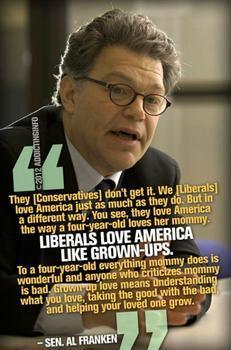 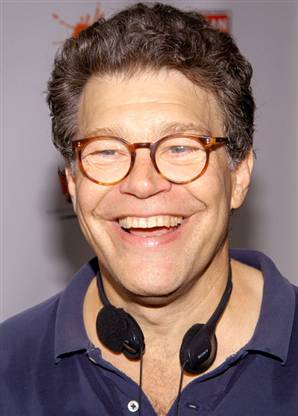 Mistakes are a part of being human. Appreciate your mistakes for what they are: precious life lessons that can only be learned the hard way. Unless it's a fatal mistake, which, at least, others can learn from.

The biases the media has are much bigger than conservative or liberal. They're about getting ratings, about making money, about doing stories that are easy to cover.

It's easier to put on slippers than to carpet the whole world.

The point is that there is tremendous hypocrisy among the Christian right. And I think that Christian voters should start looking at global warming and extreme poverty as a religious issue that speaks to the culture of life.

And I think that being able to make people laugh and write a book that's funny makes the information go down a lot easier and it makes it a lot more fun to read, easier to understand, and often stronger. So there's all kinds of advantages to it.

But in the right-wing media, they do have a right-wing bias. And they also have an agenda. So their agenda is: we're an adjunct of the Republican Party, and we're going push that agenda every day, and, as you say, brand these stories that help further the right-wing cause.

The right wing has had a radio apparatus for years and years, so they've had minor leagues - they've had local rightwing guys who've become national rightwing guys, and who build slowly, and that's how it goes. We haven't had that. It isn't like we have a farm team.

It's the Power of the Almighty, the Splendor of Nature, and then you.

We need to be pro-science; we have to go back to science.

Well, I think that there's a value to comedy in and of itself.

When the president during the campaign said he was against nation building, I didn't realize he meant our nation.

I also focus on Bush and his administration - who do a lot of lying - and how a right-wing media has allowed them to get away with a lot of stuff that, in a different media environment, they probably wouldn't be able to get away with.

I once asked the most fabulous couple I know, Madonna and Guy Ritchie, how they kept things fresh despite having been married for almost seven months. 'It's a job, Al,' Guy told me. 'We work at it every day.'

If you hear, day after day, liberals are rooting against armed forces, that is eventually going to have an effect on soldiers and troops who are actually going to believe that and it's wrong. It's just wrong.

Tags: After, Against, Wrong

The next thing I am doing is moving back home to Minnesota and getting involved in politics. I'm looking at a run for Senate in 2008, but in the meantime I am focused on knitting together the progressive network in the upper Midwest.

Much more quotes by Al Franken below the page.

To make the argument that the media has a left- or right-wing, or a liberal or a conservative bias, is like asking if the problem with Al-Qaeda is do they use too much oil in their hummus.

Well, a lot of politics is communicating with people, and obviously comedy has something to do with that. I've been a producer and led people. Also, being a comedian, you're under pressure.

Yeah, but you need an experienced radio veteran who is a liberal advocate. And there just hadn't been any radio that did that. And so they weren't trained - they had developed all these bad habits of being objective and balanced and stuff like that.

Anyone can be passionate, but it takes real lovers to be silly.