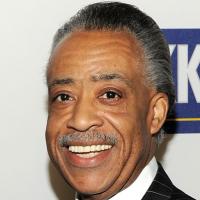 See the gallery for quotes by Al Sharpton. You can to use those 8 images of quotes as a desktop wallpapers. 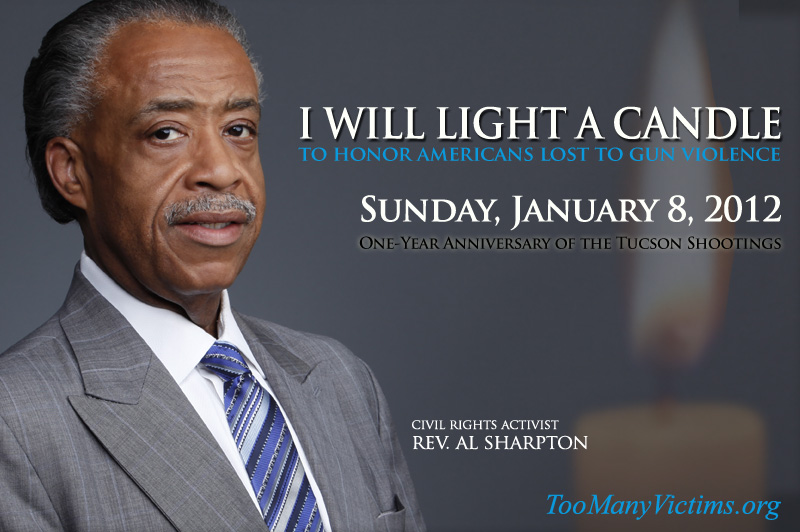 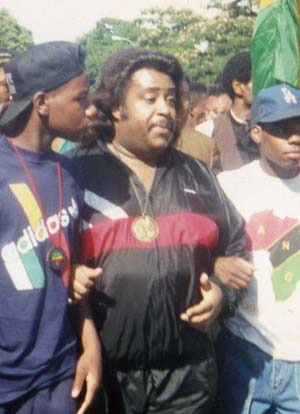 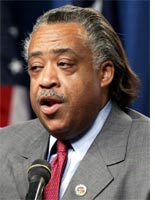 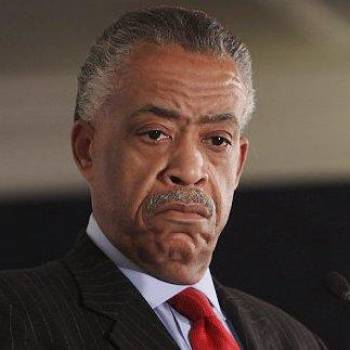 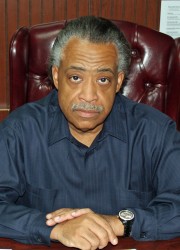 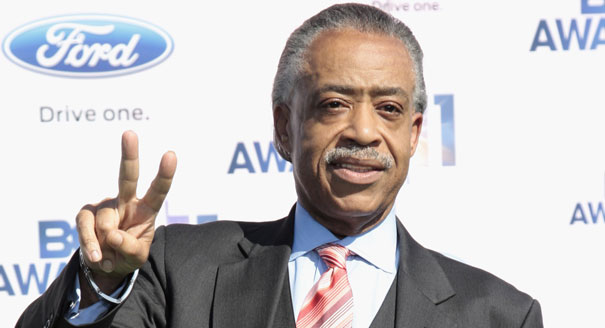 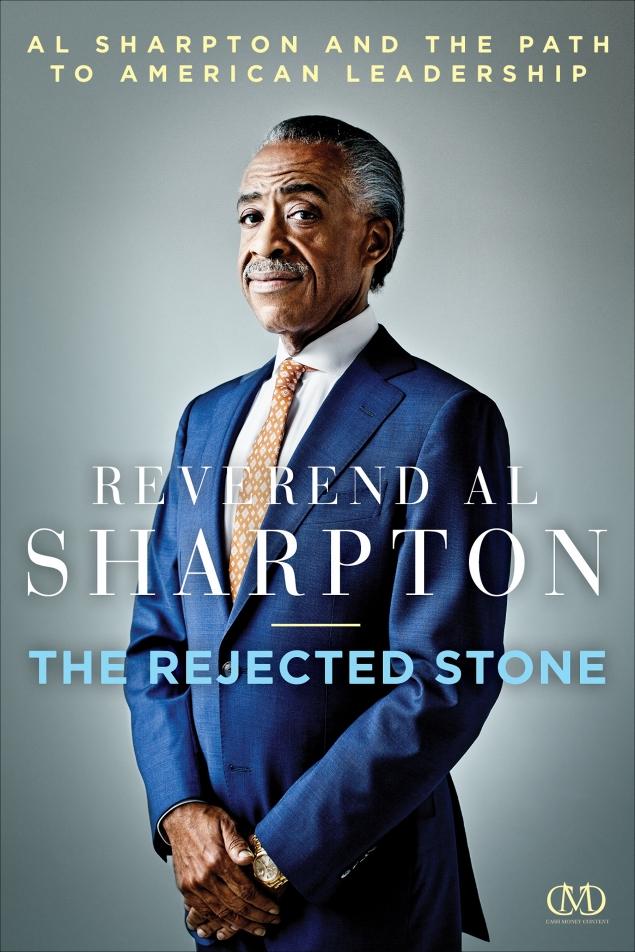 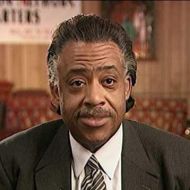 I've never done anything else in my life other than preach and be an activist. Way before I was known.

If you play the theatrics too much, you get in the way of your own cause.

It seems some have chosen to ignore or have simply forgotten the big-picture vision promoted by Dr. King and his kin.

James Brown became my father. He would talk to me the way a father talked to a son. He became the father I never had.

My ministry's always been one of social activism. I think a responsible minister must be at some levels involved in the social order.

My ordination in the Church of God in Christ was at age 9, and I later became a Baptist minister, which I am today.

National Action Network, the group I founded, has affiliates or chapters in over 40 cities around the country.

One of the reasons I get so much joy out of my own children's childhoods is that I'm having my first childhood myself.

The boxing world is full of all kinds of corruption.

The United States government has the obligation to educate all young people in this country.

The United States has got to adopt a policy of befriending and creating allies around the world.

We need an amendment that gives us the right to vote protected by the federal government and the Constitution.

I was raised by a single mother who made a way for me. She used to scrub floors as a domestic worker, put a cleaning rag in her pocketbook and ride the subways in Brooklyn so I would have food on the table. But she taught me as I walked her to the subway that life is about not where you start, but where you're going. That's family values.

The dream was not to put one black family in the White House, the dream was to make everything equal in everybody's house.

Tags: After, Give, True

If you can get the proper definition of trouble, then we can find out who the real troublemakers are.

I've seen too much in life to give up.

The promise of America is one immigration policy for all who seek to enter our shores, whether they come from Mexico, Haiti or Canada, there must be one set of rules for everybody. We cannot welcome those to come and then try and act as though any culture will not be respected or treated inferior. We cannot look at the Latino community and preach 'one language.' No one gave them an English test before they sent them to Iraq to fight for America.

I've seen enough things to know that if you just keep on going, if you turn the corner, the sun will be shining.

We have defeated Jim Crow, but now we have to deal with his son, James Crow Jr., esquire.

Bill Clinton strikes me as the kind of guy who goes wherever the polls lead him, rather than leading the polls.

Tags: Guy, Him, Rather

Much more quotes by Al Sharpton below the page.

If O.J. had been accused of killing his black wife, you would not have seen the same passion stirred up.

Dr. King's general principles are universal. But the things he confronted took place in another era.

During my 2004 presidential campaign, I was fond of saying that it was high time for the Christian right to meet the right Christians.

Evangelicals catapulted George W. Bush back to the White House.

How do you make things fair?

I very rarely read any fiction. I love biographies; I read about all kinds of people. I love theology and some philosophy.

I was the first candidate to come out against this war, spoke at every anti-war march.

I was there during the first elections in South Africa. I watched them take down the apartheid flag and raise the new flag.

I won vice president of my student body in high school. That doesn't mean anything.

I'm a patriot in the truest sense of the word.