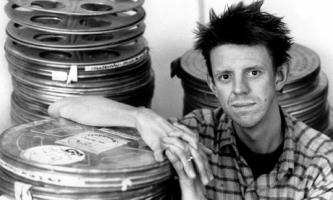 See the gallery for quotes by Alex Cox. You can to use those 7 images of quotes as a desktop wallpapers. 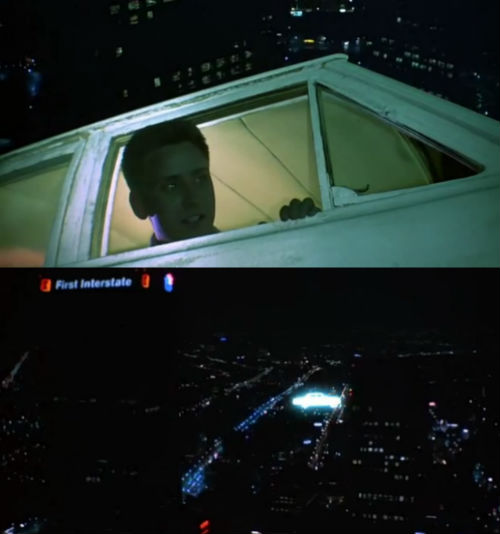 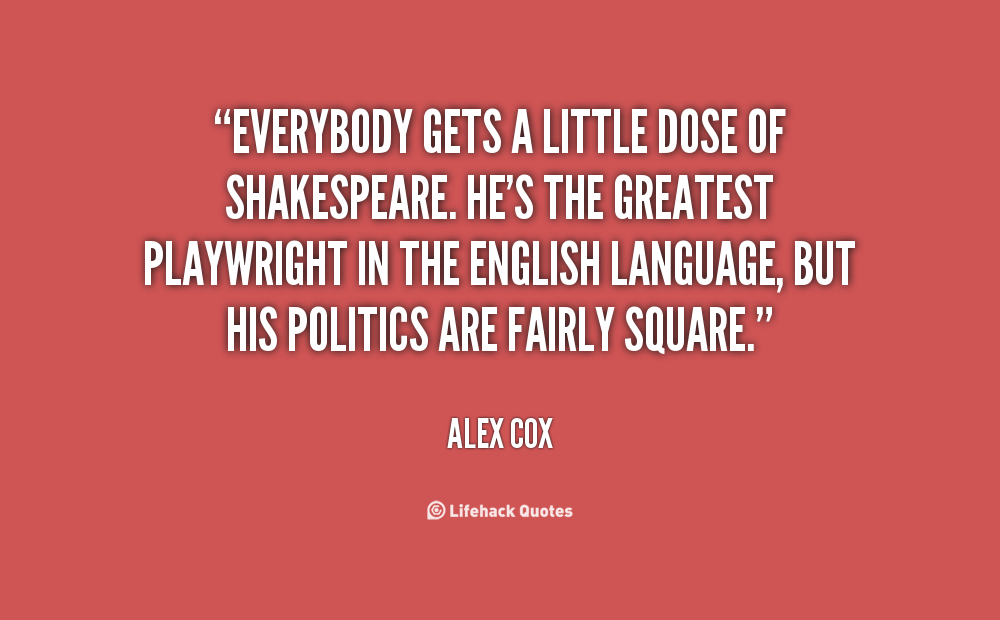 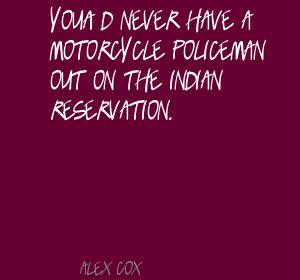 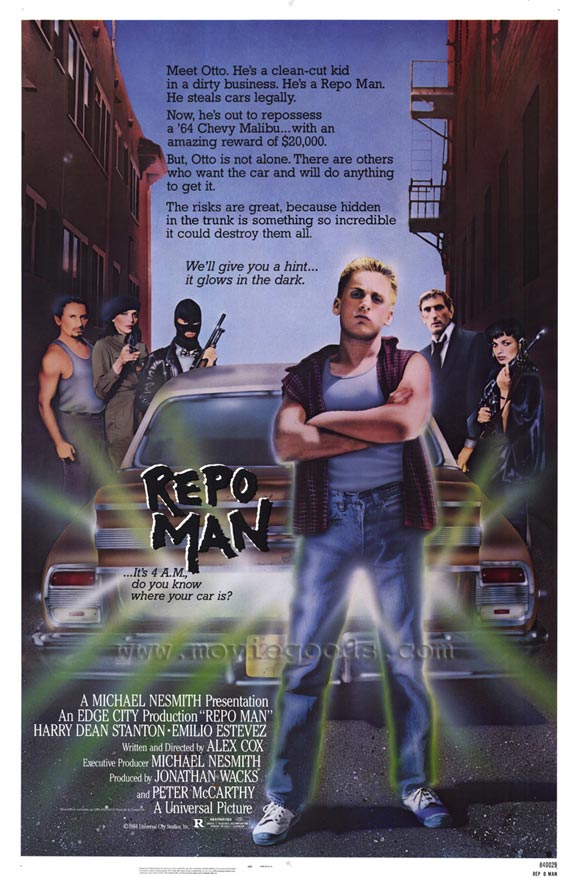 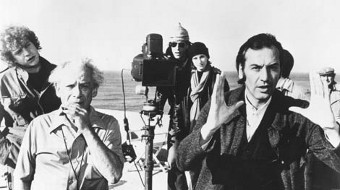 Justin Salinger showed up one day with a pink cowboy hat on and everyone else got really annoyed because somehow he'd managed to get the pink cowboy hat.

Shakespeare, who is probably the greatest writer and poet of the English language, lived in a time that was politically very conservative and it's reflected in his writings.

You'd never have a motorcycle policeman out on the Indian reservation.

The life of a repo man is always intense.

Everybody gets a little dose of Shakespeare. He's the greatest playwright in the English language, but his politics are fairly square.

I did not find my studies particularly enthralling.

I don't think about Hollywood at all.

I'd love to make another film in Mexico.

I'm a good actor in that sense for directors because I always do what they say.

It's always nice when the eccentrics show up.

No, I did a film called 'Death and the Compass' as well.

One of my contemporaries, a colorless chap who worked much harder at his law studies, is now Prime Minister.

So I had the worst experience at the very beginning, and things have been getting better since.

Sorry, but there is no pleasure in finding new ways of saying the same stuff about projects which tanked.

That's my curse, I see the politics within these things and so I don't say yes to them.

The future is always a dystopia in movies.

The greatest crime in a Shakespeare play is to murder the king.

The way that a handful of corporations in Los Angeles dictate how our stories are told creates a real poverty of imagination and it's a big problem.

Unfortunately my career began in Hollywood, doing a negative pickup for Universal pictures.

Visual representation of it is essential if we're to come to terms with what it is we've done.

We hope to do the Spanish Tragedy based on the play by Thomas Kyd.

Yeah, I'd be happy to go back to Mexico or Japan to make another film.

Much more quotes by Alex Cox below the page.

You can't change the system through violence.

And it says something about our level of disassociation, that we can provoke these wars abroad but we're not allowed to see people get killed as a result.

Because there is actually something very interesting in Goodfellas, how the style of the film changes as time goes by and based on the mental state of the protagonist.

In Goodfellas they have this one scene where the camera goes down some steps and walks through a kitchen into a restaurant and the critics were all over this as evidence of the genius of Scorsese and Scorsese is a genius.