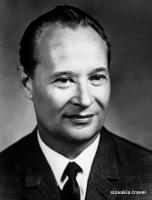 See the gallery for quotes by Alexander Dubcek. You can to use those 6 images of quotes as a desktop wallpapers. 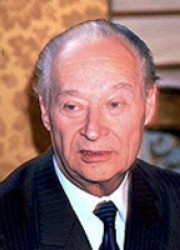 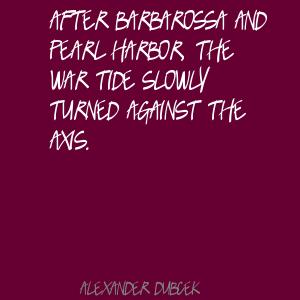 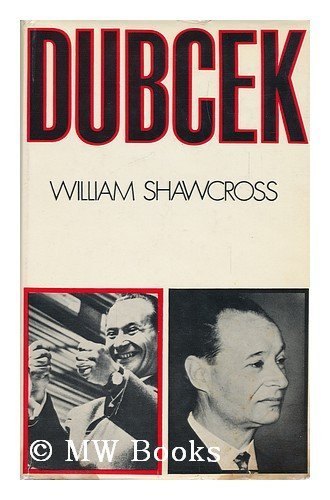 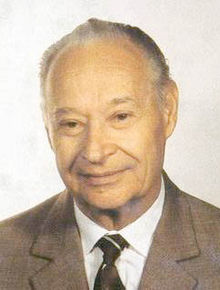 After Barbarossa and Pearl Harbor, the war tide slowly turned against the Axis.

Tags: After, Against, War

For us she is not the iron lady. She is the kind, dear Mrs. Thatcher.

I responded that we needed a private sector to improve the market situation and make peoples lives easier.

Let whatever is going to happen to me happen. I'm expecting the worst for myself and I'm resigned to it.

We shall have to remove everything that strangles artistic and scientific creativeness.

In the economic sphere, the program demanded thorough decentralization and managerial independence of enterprises, as well as legalization of small-scale private enterprise, especially in the service sector.

In the first day of the Soviet Army's arrival, I and the other comrades were isolated and then found ourselves here, not knowing anything... I can only conjecture what could have happened.

In the first moments, the members of the Presidium who were with me at the Secretariat were taken to the Party Central Committee under the control of Soviet forces.

Many legitimate forms of ownership, mainly cooperative and communal, had not been used to any effective extent mainly because of the imposition of Stalinist restrictions.

Spring and summer 1942 was probably the worst period of internal terror in Slovakia. It was also the time of mass deportation of Slovak Jews to the extermination camps in Poland. 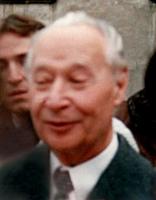 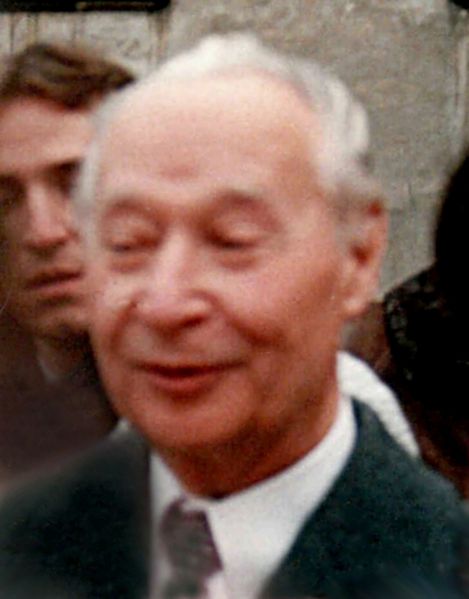