See the gallery for quotes by Alia Shawkat. You can to use those 8 images of quotes as a desktop wallpapers. 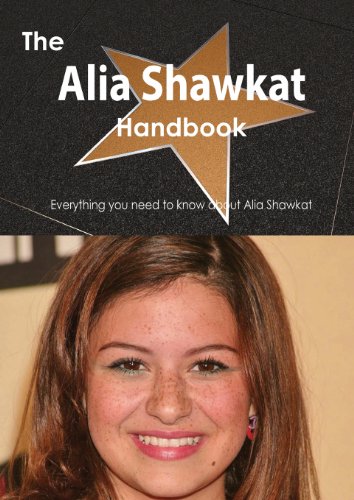 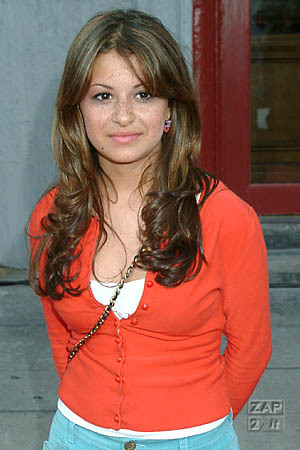 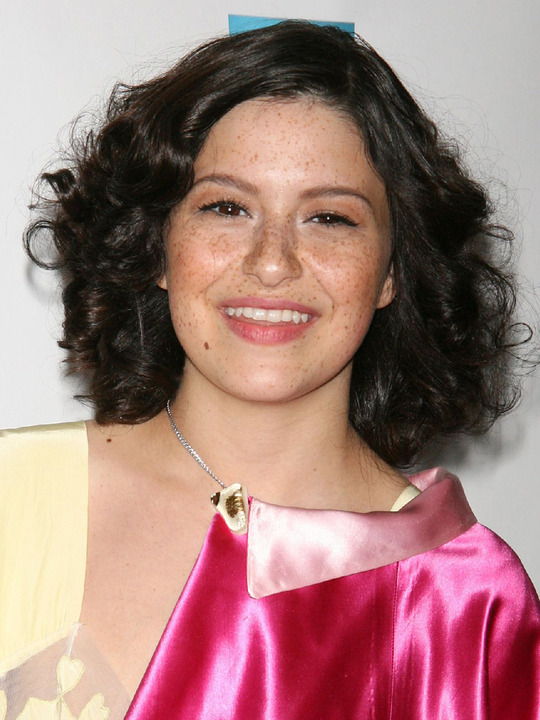 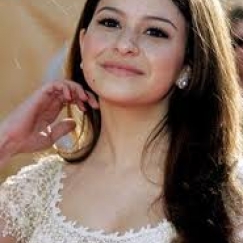 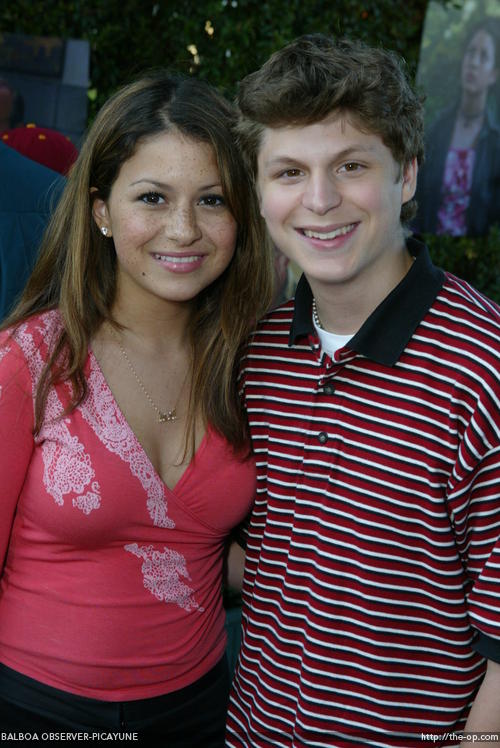 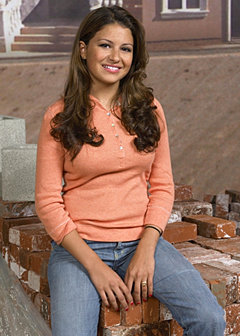 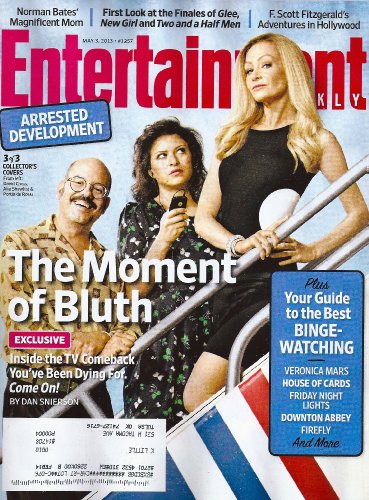 If your friend's feeling bad, it's hard to know what to do. Do you back away or try to help them? It's a really hard situation that I've been in. You want to support your friend. You want to be there. My advice is, don't get too involved with it, just be by their side. If they need your help, they'll ask for it.

We don't have a laugh track, which helped Seinfeld a lot, and did kind of tell people when to laugh. It just made it a lot easier. Our show doesn't have that, so it's hard for Middle America to catch on.

With independent film, as an actor, you have more involvement - it's very much more connected. It's not just like I'm showing up and there's another actor on the call sheet; you're very attached to it.

Kids can be harsh, especially when they get jealous.

As an actress, you never know when you're going to work again - and there's so much dependency on working.

But I love singing, and I've been singing backup for friends' bands.

I don't think it's good to say that you won't do certain things, but I don't necessarily have the natural urge to write.

I go into work and get my hair and makeup done, go into wardrobe. I have to do three hours of school a day.

I guess I've always been drawn to roles that have smart characters commenting on what's happening around them.

I think for a girl to be strong, it doesn't have to involve being physically strong.

I was a late bloomer.

I was born and grew up in Palm Springs. It's a great place to grow up, a real small town.

I would do a movie musical.

In my opinion FOX is known for being a network that just advertises, and that's pretty much how they get their viewers.

It would be great to do theater one day, but I don't think I'd do a musical.

Mitch Hurwitz was like a father figure to me. He was so sweet, and he's just so smart.

On American TV, there just aren't a lot of female leads in comedy, especially at the peak of all the Judd Apatow stuff.

Right when I turned 18, I moved to New York, originally for school, and then dropped out and just lived in New York.

The main thing I got from growing up in a suburb is the boredom you have as a child.

The words are ludicrous at times, but you add the reality to it and that gives it the balance it has.

We're not going to dumb down for them. They have to move up. They're the network and we're the show.

When I get a new script my mom will read them and just be aghast. I think it's hysterical.

Yeah, I've worked with a couple of female directors, now, and I think that they're amazing. As good or better than guy directors.

I think with the whole new Internet media, I'm not necessarily Internet savvy, but I just feel that the way that art in general will be presented to the public is going to be different.

I've been reading scripts where they've been doing a lot of singing now, but within the dark, realistic story line. I would love, love, love, love to do that. But not a musical on Broadway, I don't have that kind of energy or stamina.

Much more quotes by Alia Shawkat below the page.