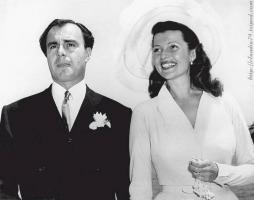 See the gallery for quotes by Aly Khan. You can to use those 8 images of quotes as a desktop wallpapers. 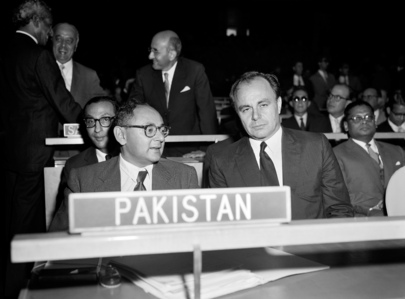 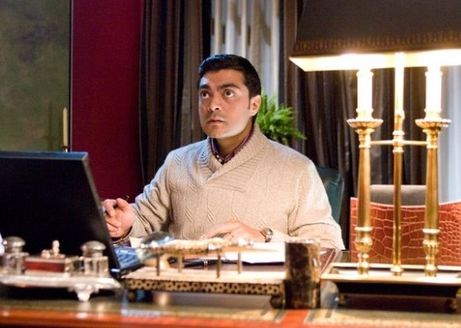 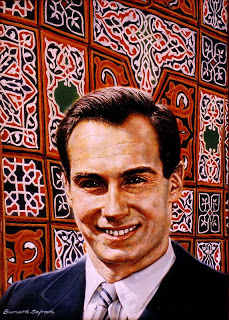 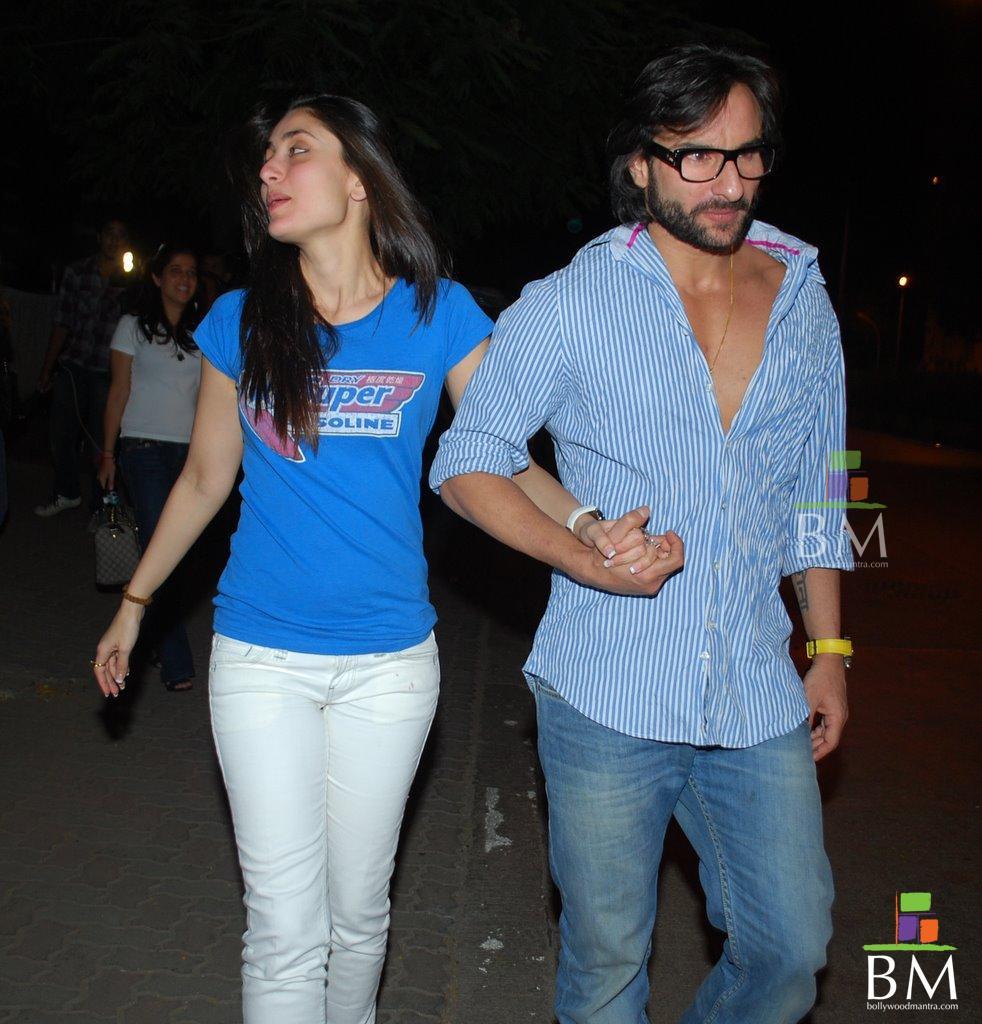 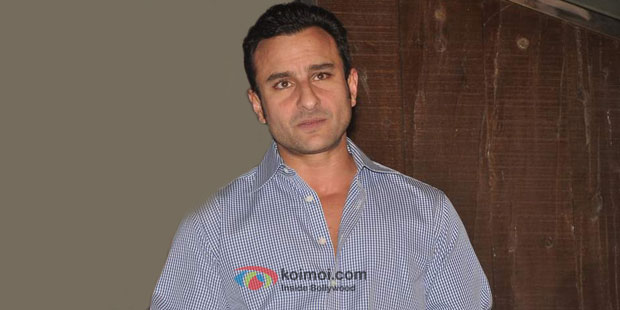 Fortunately, historians are now beginning to recognise the historic role of Islam as a liberating force for peoples oppressed by the burdens of unjust social systems.

In the early centuries of Islam, the great schools of Islamic jurisprudence were built upon the above principles. Basic to all their legal systems they developed the doctrine that liberty is the fundamental basis of law.

It is apparent that Christianity and Islam must come, and come immediately, to a closer understanding, and it is equally apparent that their unity if achieved, will be the most effective defensive measure against Communist expansion.

The contribution of Islam to history and modern civilization is the product of the efforts of peoples of many races and tongues which came to accept its way of life.

Russia knows of the vulnerability of her frontiers in this part of the world.

The emergence of Pakistan, a decade ago, was an act of protest against the existence of privilege in the social order of the subcontinent of India.

The Korean War has also show quite clearly that in a major conflict manpower is as important as horsepower.

In spite of this fact, the Western powers have never given sufficient importance to the Muslim world. They have always been inclined to treat it as a big backward and lethargic child.

The Council of Islamic Affairs is doing a great service to the world by promoting a greater understanding in America of the rich heritage of the Islamic peoples and their hopes and aspirations for the future.

Throughout the past, there has been a lack of intimacy, affection, and regard for Islam by Christianity. This, to a large extent, has been due to a lack of knowledge of the great human and spiritual ideals for which Islam and the teachings of Islam stand.

We must remember, too, that the Russian population of the Caucasus are to a large extent Muslims, and the areas such as Georgia which have aspirations of their own. 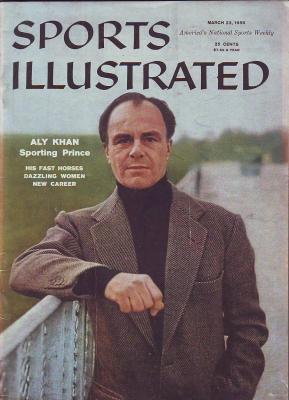 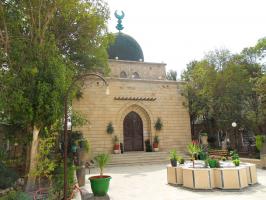 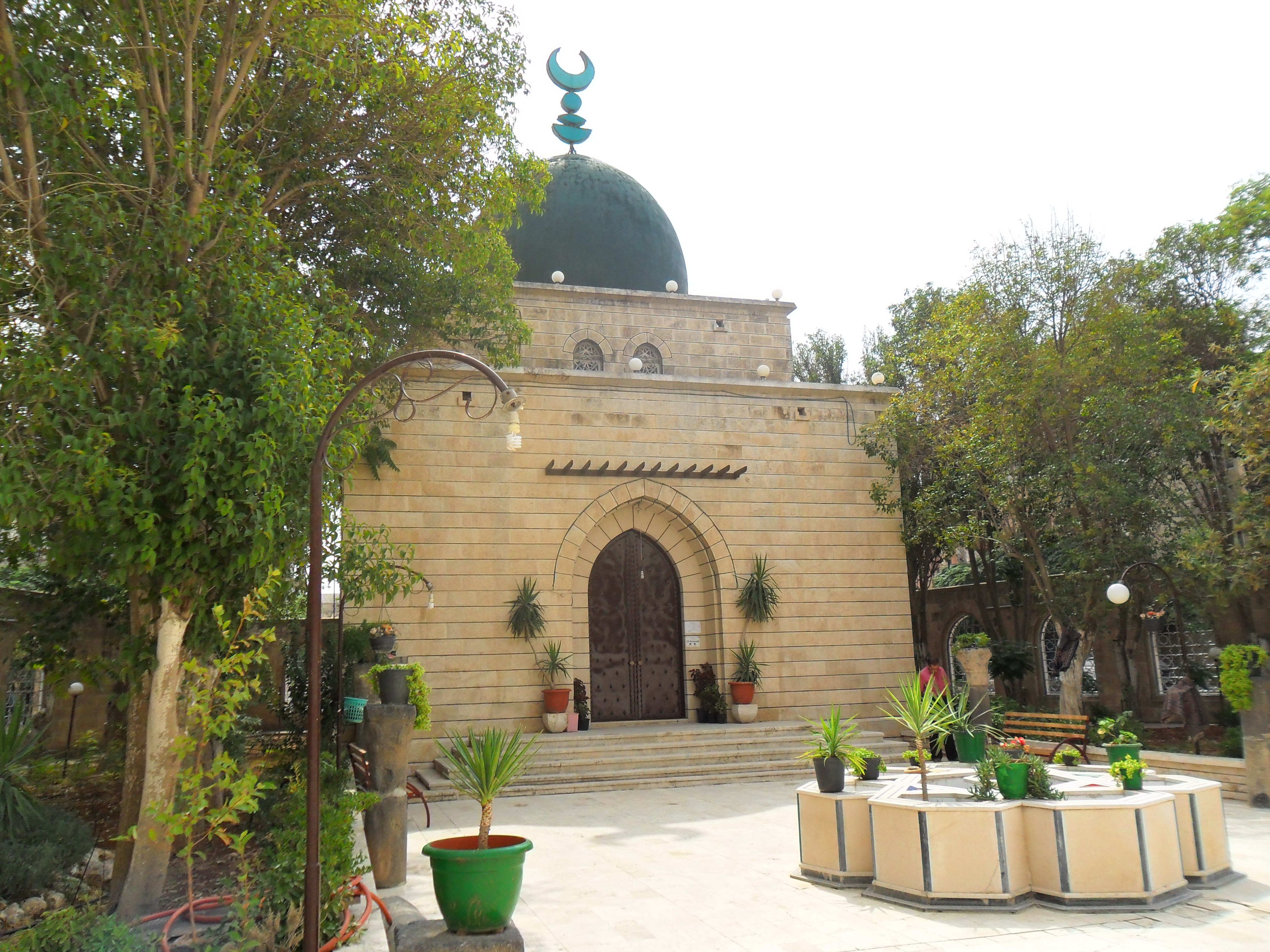