See the gallery for tag and special word "American Economy". You can to use those 8 images of quotes as a desktop wallpapers. 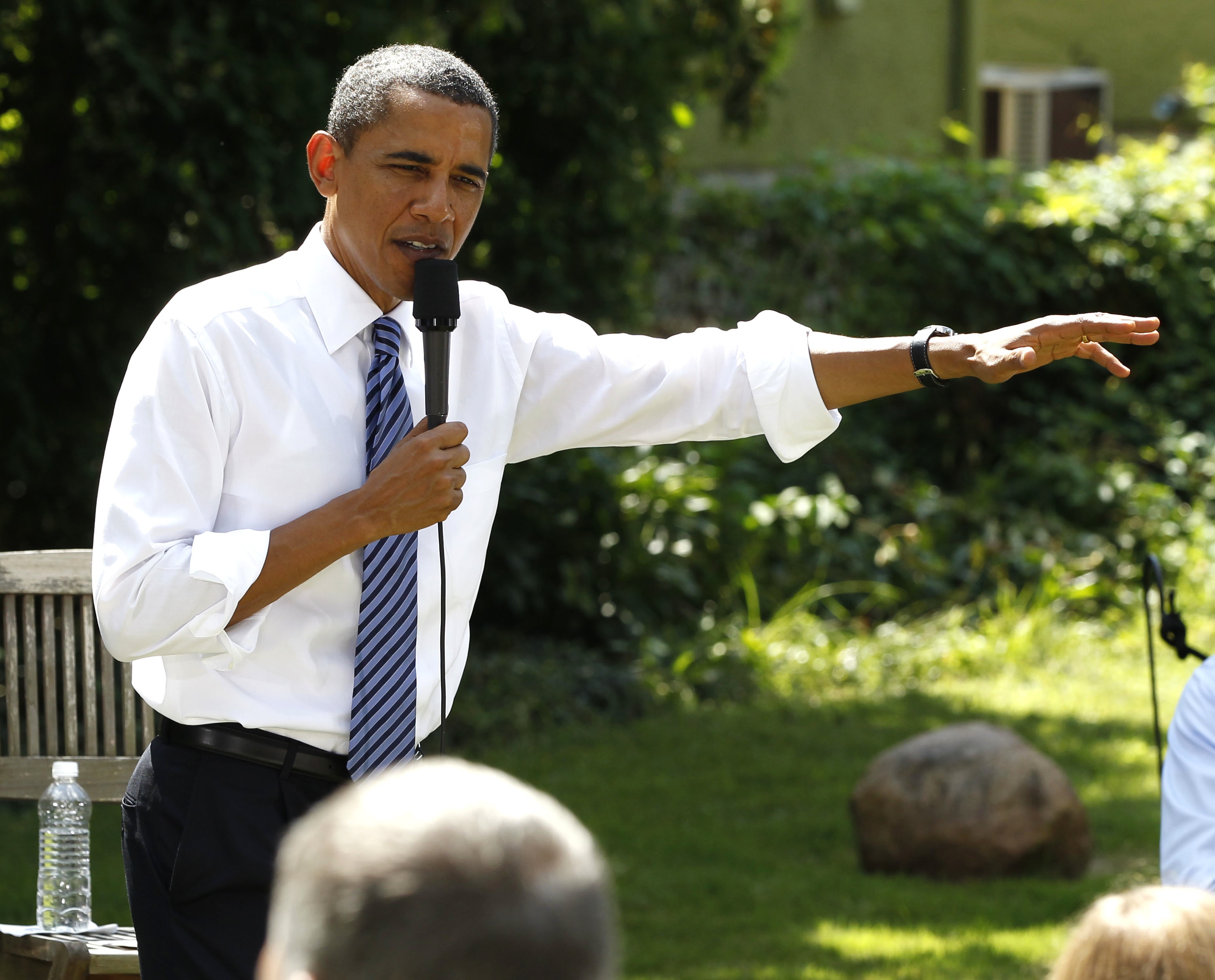 College graduates work in every sector of the American economy, and the research engines incubated within our universities generate a wealth of ideas and innovations that have an enormous impact on our lives.

The American economy has always been the innovator in the world, and we're starting to see some tremendous increases in innovation, especially in the clean energy sector.

We believe that the Federal Reserve has to carry on with a progressive increase in interest rates as a consequence of the American economy.

2008 was to the American economy what 9/11 was to national security. Yet while 9/11 prompted the U.S. government to tear up half the Constitution in the name of public safety, after 2008, authorities went in the other direction. 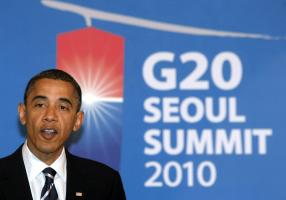 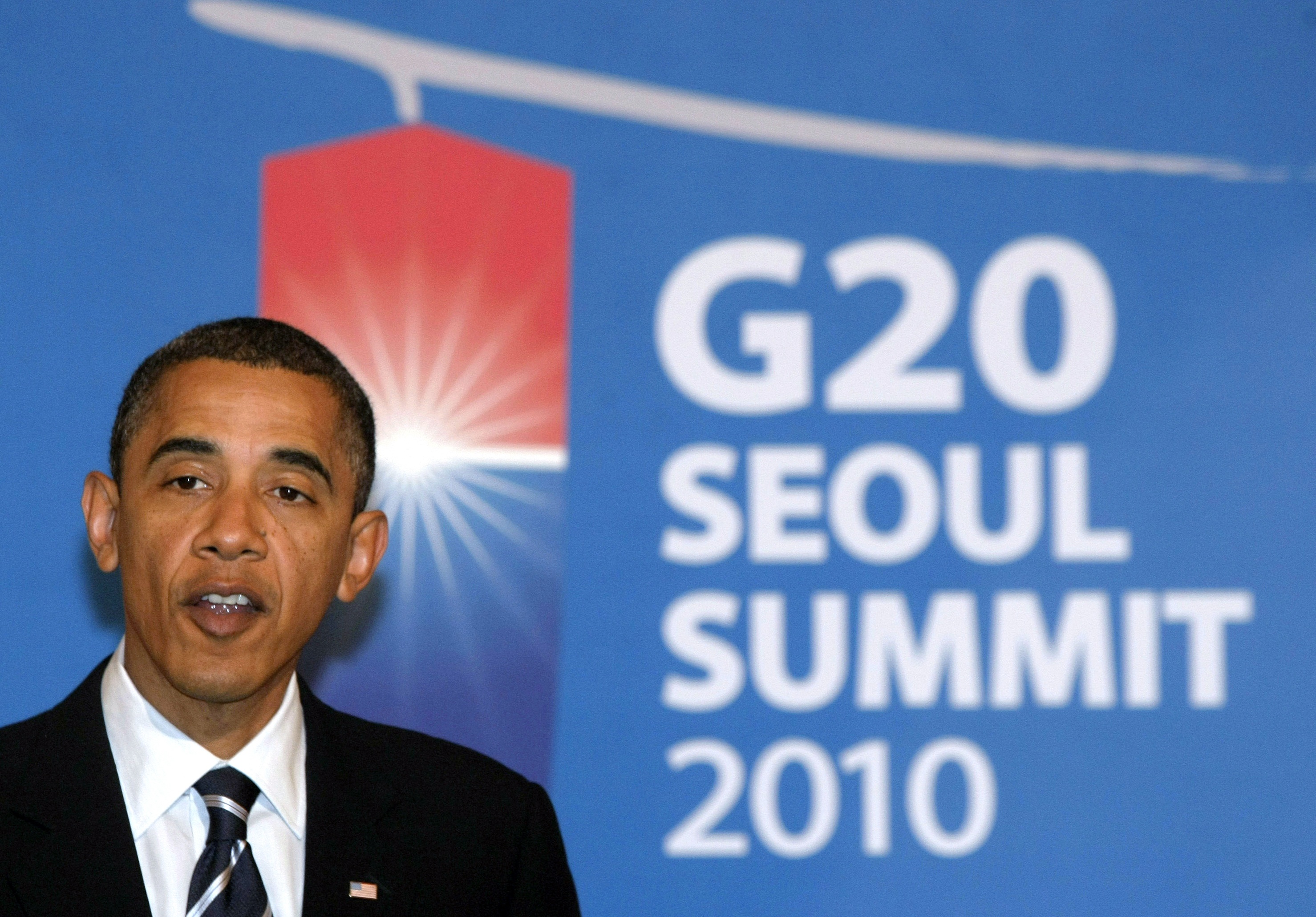 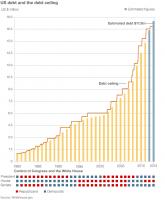 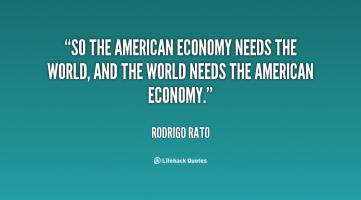 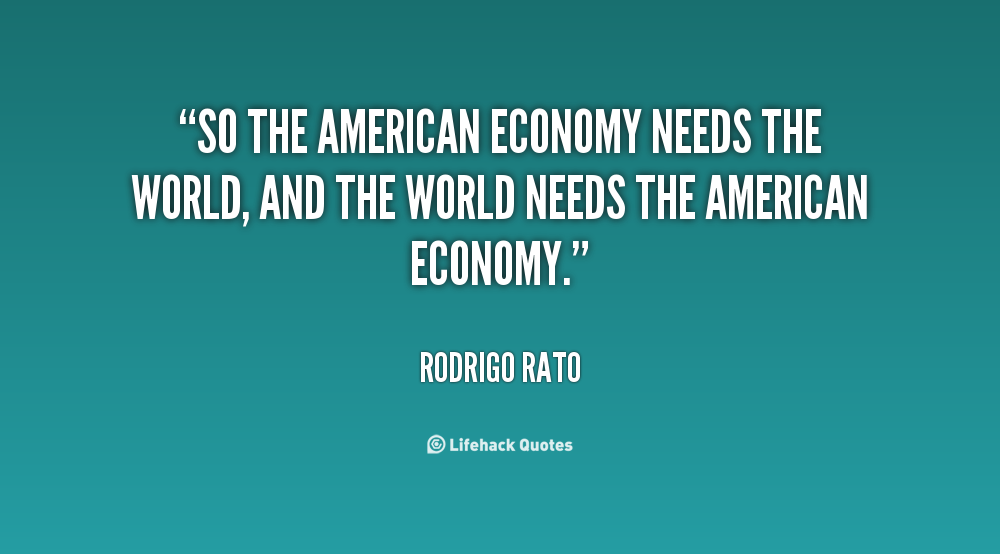 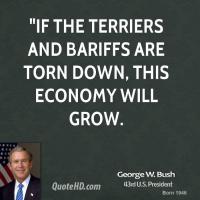 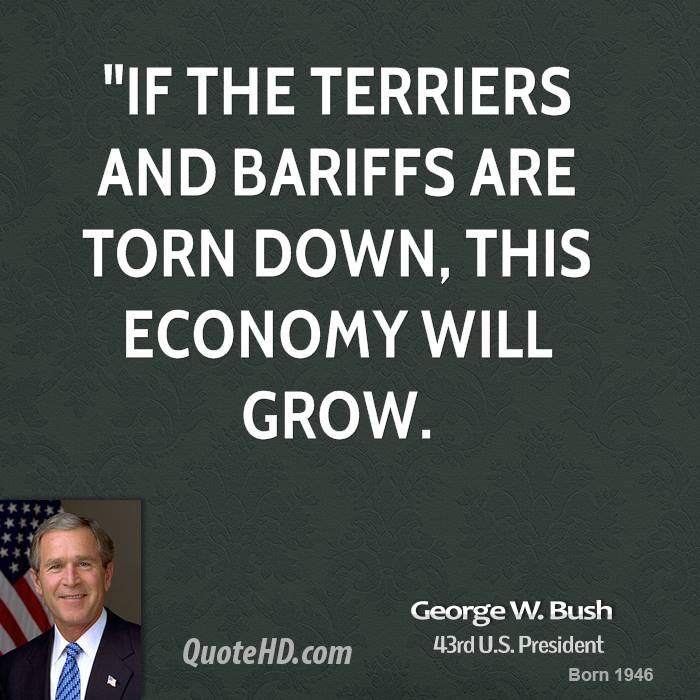 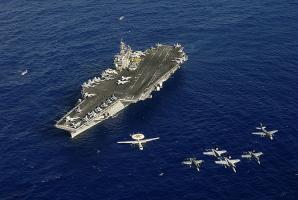 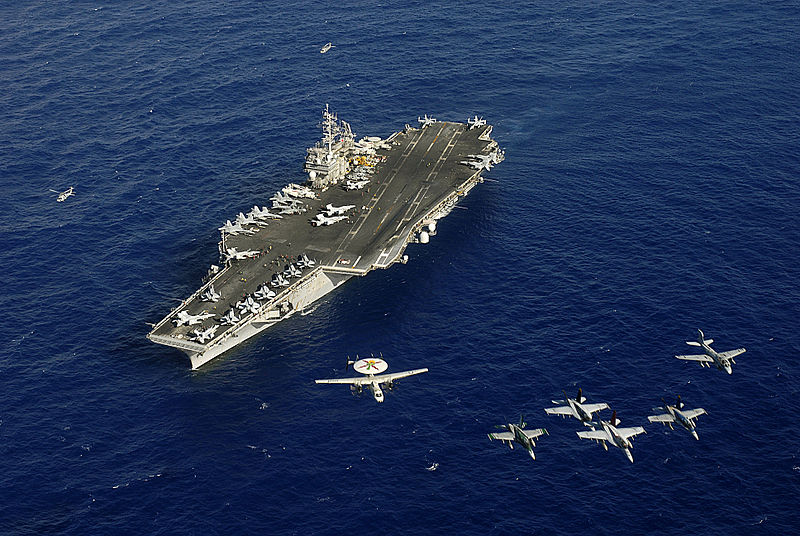