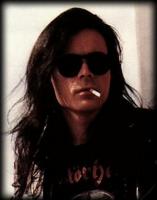 See the gallery for quotes by Andrew Eldritch. You can to use those 7 images of quotes as a desktop wallpapers. 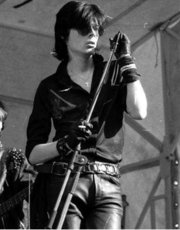 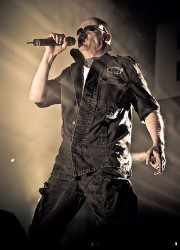 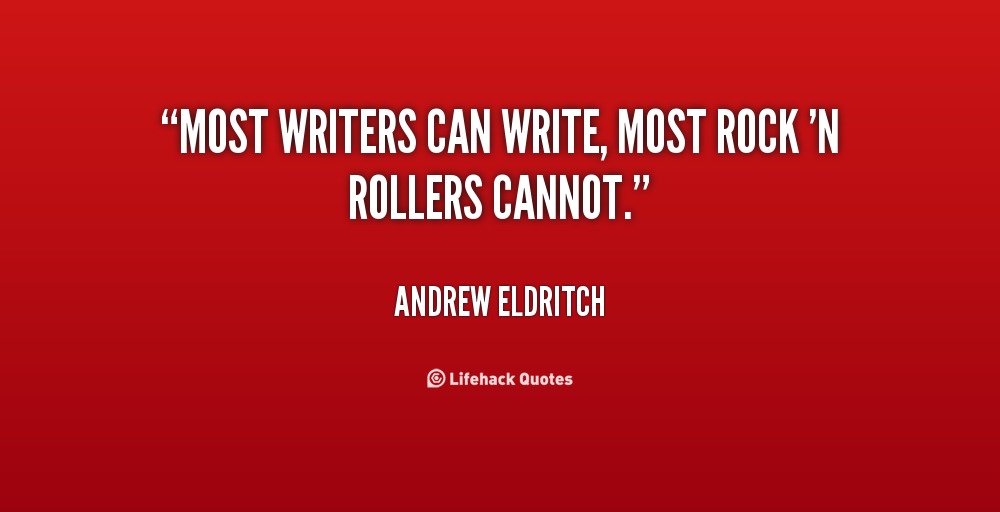 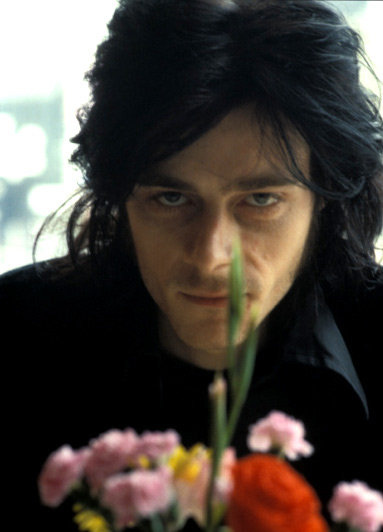 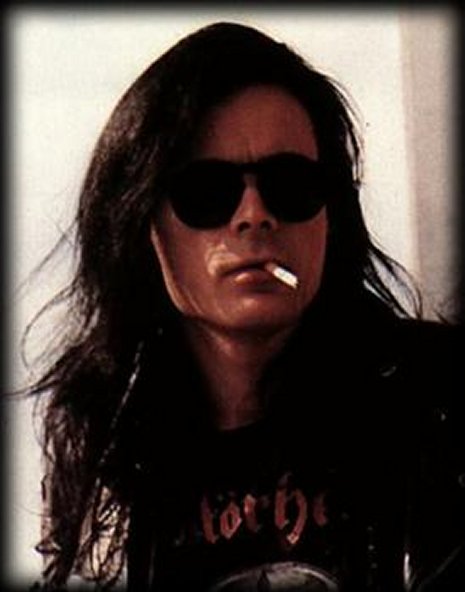 Tags: Everybody, Game, Sure

I don't want people to come and see our gig because of the magnificent things I'm doing with my hips, but it's their evening, you know. They have to have fun. I'm a little bit naive.

Postmodernism surely requires an even greater grasp of symbolism, as it's increasingly an art of gesture alone.

Apparently, I have a totally different sense of humour.

Most writers can write, most rock 'n rollers cannot.

Music is there to enrich your life and make you aware of things in a slightly different way.

I'm not sure it pays to do anything remotely public in Britain. It's such a spiteful society. People seem to enjoy making your life hard for the sake of it.

I don't enjoy British shows as a rule because British audiences are strange.

I don't trawl record shops anymore. I usually hear music in bars or at friends' houses.

I've been in Hamburg for about ten years and I just feel at home.

People have taught me not to look for intelligence in rockmusic.

I have no musical talent at all. I was banned from music classes and told I would never be able to understand anything. I still don't think I can sing, but somehow I get away with it.

I still like being in North of England and I keep a place there. But there are a lot of things about the Continent that are to be preferred. The social institutions work better, women have a better position in society and the food is another thing.

I've never got on with the British press because they've always given me such a hard time. Once they build a band up they just want to do people down. They shouldn't concentrate on the colour of someone's shirt they should listen to the music.

In the beginning, everybody that gets to work with me, thinks I'm nice. But three weeks later, they hear a bell ringing. Then they realise I meant everything I said during that first week. It's not my fault people are not taking me serious from the first moment.

We decided to play the NEC because we were asked to, and because we actually rather like the place: we've always enjoyed doing it before. We don't often get sensible offers to play in the UK, so most years we just play on the mainland, with the occasional exotic detour.