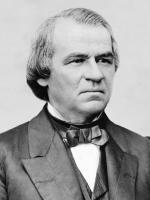 See the gallery for quotes by Andrew Johnson. You can to use those 8 images of quotes as a desktop wallpapers. 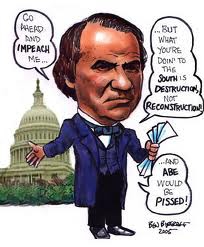 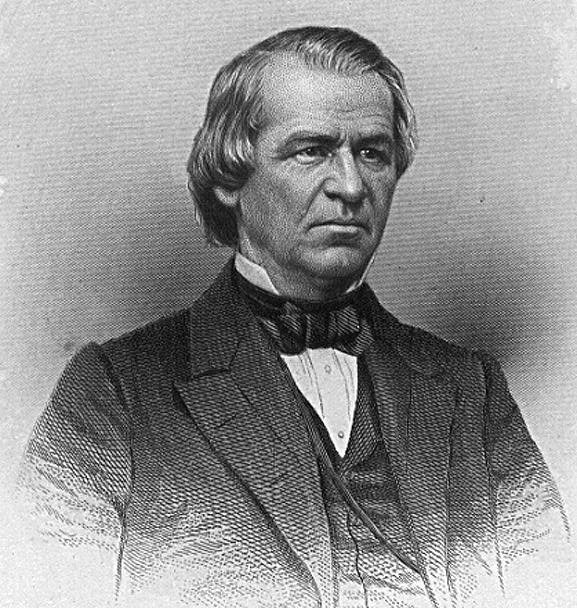 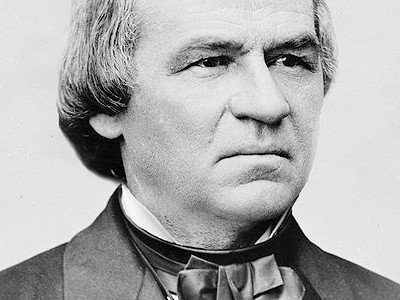 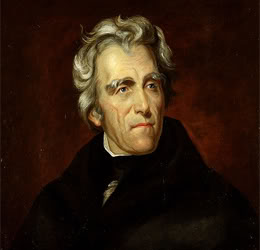 It's a damn poor mind that can only think of one way to spell a word.

The goal to strive for is a poor government but a rich people.

Honest conviction is my courage; the Constitution is my guide.

If the rabble were lopped off at one end and the aristocrats at the other, all would be well with the country.

Legislation can neither be wise nor just which seeks the welfare of a single interest at the expense and to the injury of many and varied interests.

Outside of the Constitution we have no legal authority more than private citizens, and within it we have only so much as that instrument gives us. This broad principle limits all our functions and applies to all subjects.

I am sworn to uphold the Constitution as Andy Johnson understands it and interprets it.

I feel incompetent to perform duties... which have been so unexpectedly thrown upon me.

I hold it the duty of the executive to insist upon frugality in the expenditure, and a sparing economy is itself a great national source.

Who, then, will govern? The answer must be, Man - for we have no angels in the shape of men, as yet, who are willing to take charge of our political affairs. 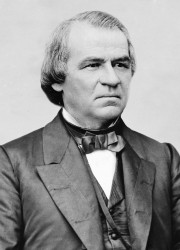 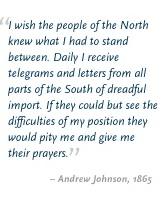 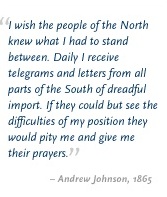