See the gallery for tag and special word "Laws". You can to use those 8 images of quotes as a desktop wallpapers. 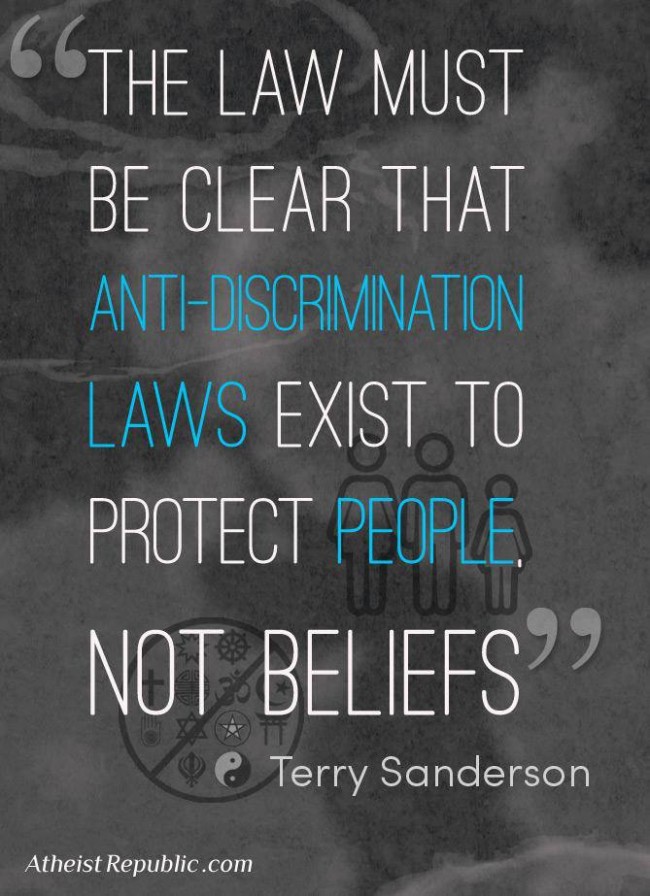 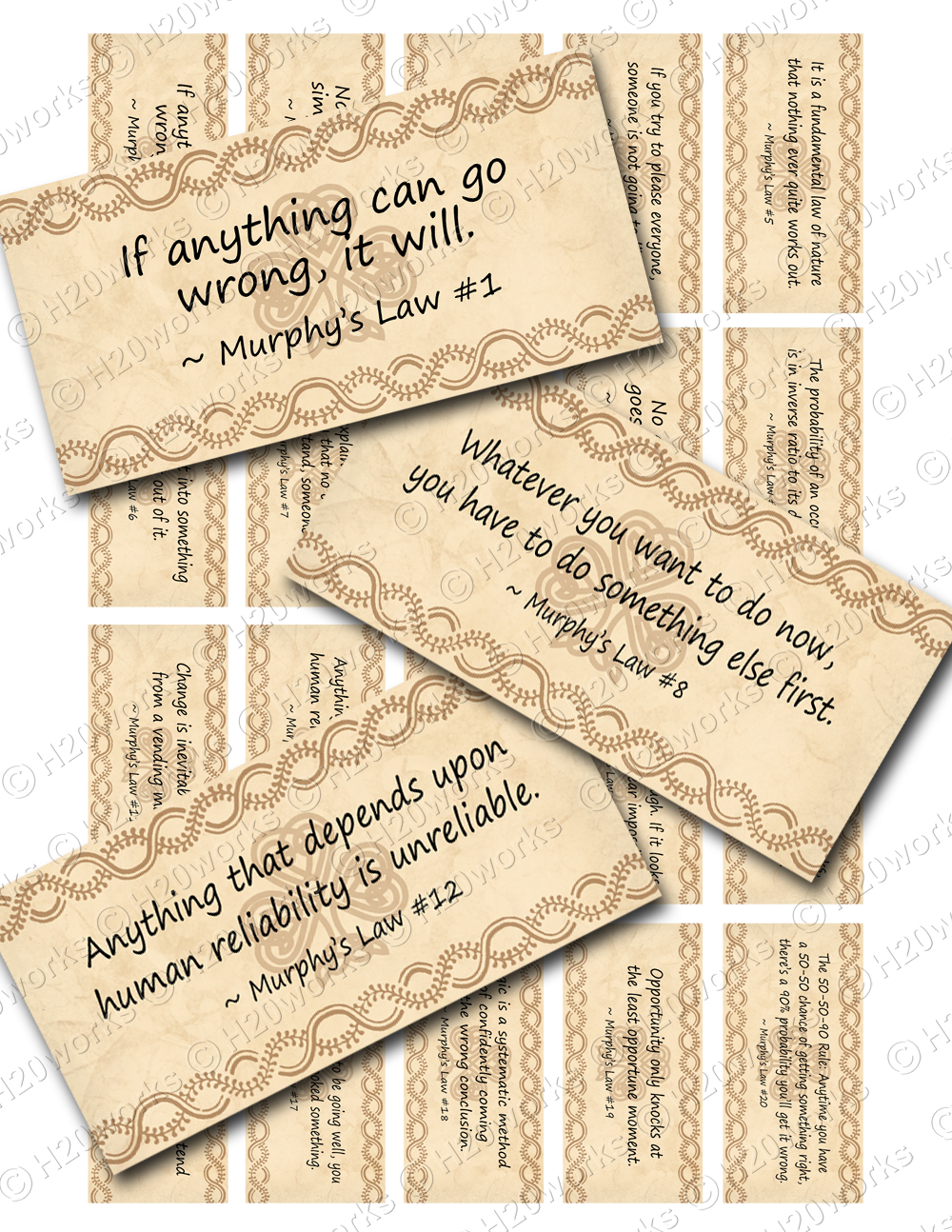 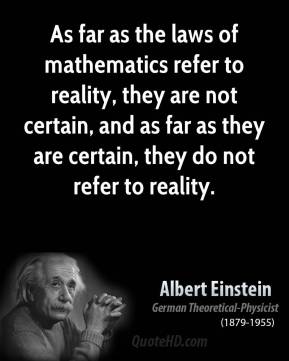 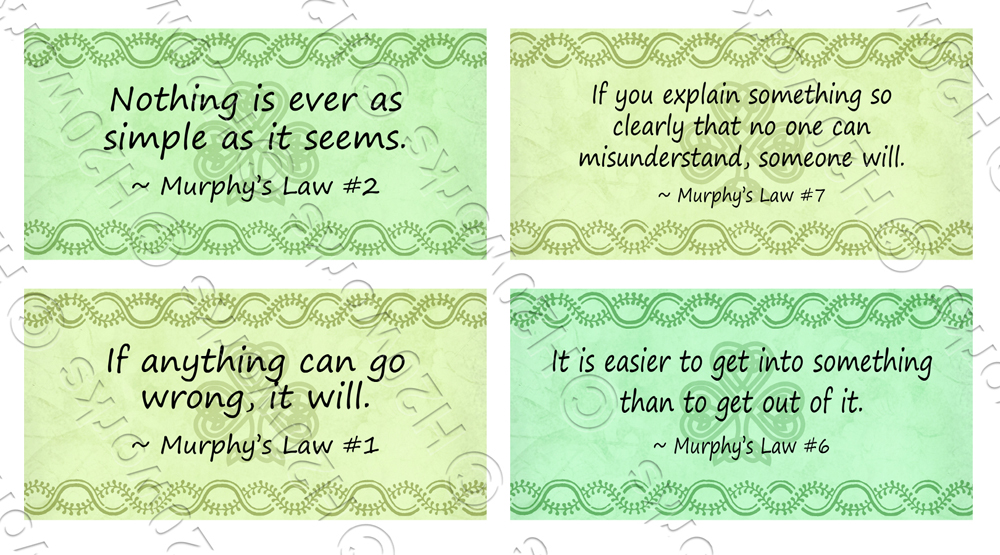 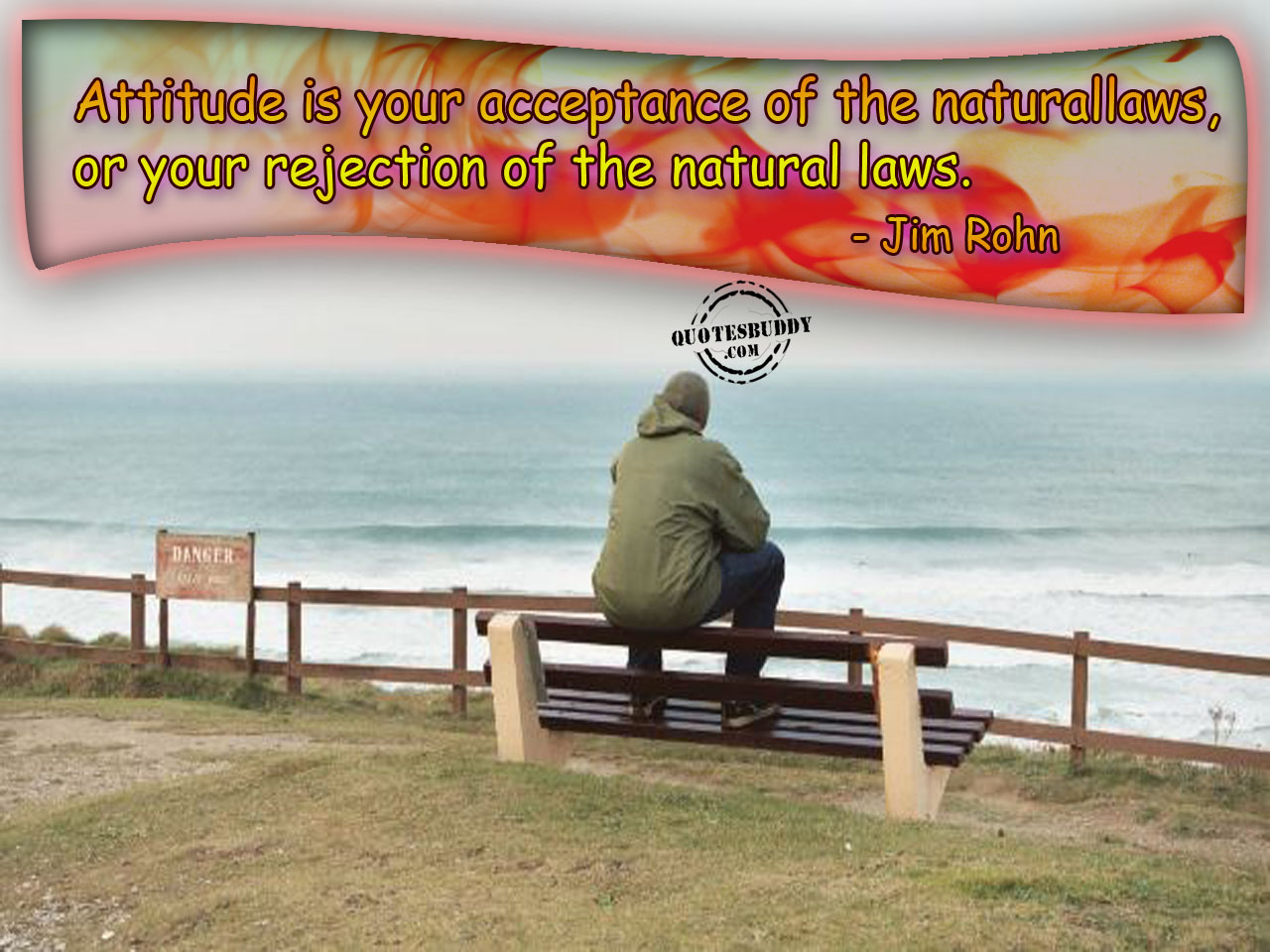 Be assured, fellow citizens, that in a democracy it is the laws that guard the person of the citizen and the constitution of the state, whereas the despot and the oligarch find their protection in suspicion and in armed guards.

Judges must beware of hard constructions and strained inferences, for there is no worse torture than that of laws.

If you laid all our laws end to end, there would be no end.

Laws should be like clothes. They should be made to fit the people they serve.

A state is better governed which has few laws, and those laws strictly observed.

I know this world is ruled by infinite intelligence. Everything that surrounds us- everything that exists - proves that there are infinite laws behind it. There can be no denying this fact. It is mathematical in its precision.

Good men must not obey the laws too well.

Laws too gentle are seldom obeyed; too severe, seldom executed.

All laws are an attempt to domesticate the natural ferocity of the species.

It is the function of the President, representing the executive principle, to execute the laws.

Good laws make it easier to do right and harder to do wrong.

Every country has the right to determine its own laws. And India can't afford monopolies.

Much more quotes of "Laws" below the page.

The laws are stacked for the wealthy.

A pun is not bound by the laws which limit nicer wit. It is a pistol let off at the ear; not a feather to tickle the intellect.

Many laws as certainly make bad men, as bad men make many laws.

The way of the world is to make laws, but follow custom.

If America is a nation of laws as we proclaim, then our immigration laws are part of the package.

Every man should have laws of his own, I should think; commandments of his own, for every man has a different set of circumstances wherein to work - or worry.

Justice is what is established; and thus all our established laws will necessarily be regarded as just without examination, since they are established.

Like Cato, give his little senate laws, and sit attentive to his own applause.

Decency is the least of all laws, but yet it is the law which is most strictly observed.

I am not a promoter of more laws, just better ones.

The more laws and order are made prominent, the more thieves and robbers there will be.

Nature never breaks her own laws.

Tyrants have always some slight shade of virtue; they support the laws before destroying them.

The sovereign is called a tyrant who knows no laws but his caprice.

Laws made by common consent must not be trampled on by individuals.

The laws and the stage, both are a form of exhibitionism.

It ain't no sin if you crack a few laws now and then, just so long as you don't break any.

Where there are laws, he who has not broken them need not tremble.

Each poem in becoming generates the laws by which it is generated: extensions of the laws to other poems never completely take.

I will continue to enforce all the laws, including illegal immigration. Nothing changes.

The Labor Party is a party with no ideals, regulations or laws, and it is a party I will not be a part of.

Mayors do not have that authority to pick and choose what laws they're going to enforce.

France, mother of arts, of warfare, and of laws.

I've always thought if we don't want to enforce laws on the books, we should remove them from the books. But when you have laws, you breed contempt if you don't enforce them.

Trade on the Internet is becoming very widespread. The problem is our laws have not caught up with electronic commerce.

The securities laws of the 1930s were so important because it forced companies to file registration statements and issue prospectuses, and it remedied the imbalance of information.

We know we need civilization and laws and procedures, but isn't it frustrating? Wouldn't it be great if we could just do what we needed to do?

In a republic, that paradise of debility, the politician is a petty tyrant who obeys the laws.

I grew up before there were strict leash laws.

I know how to make sausage, and now that I've seen how laws are made, I'll stick with sausage.

I'm a lawmaker, but I really don't like laws.

These vessels are out of sight, out of mind. They are exempt from minimum-wage requirements, from Coast Guard inspections, OSHA regulations and other safety laws.

All men are rapists and that's all they are. They rape us with their eyes, their laws, and their codes.

Understanding the laws of nature does not mean that we are immune to their operations.

The laws of probability, so true in general, so fallacious in particular.

Laws are applied to enemies, but only interpreted as regards friends.

Before passing different laws for different people, I'd relinquish myself unto you as your slave.

This implies that the laws governing organic cohesion, the organization leading from the part to the whole, represent a biological uncertainty, indeed an uncertainty of the first order.

I definitely think there could be stricter teen driving laws.

We are a government of laws. Any laws some government hack can find to louse up a man who's down.

I care about Bahrain. Bahrain is very dear to me. I will not allow people to play around with our laws.

I don't order laws, I propose them.

All repressive laws must be revoked, and laws introduced to protect the rights of the people.