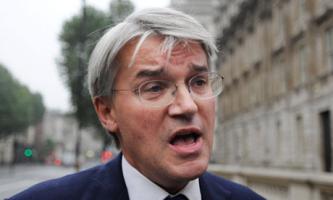 See the gallery for quotes by Andrew Mitchell. You can to use those 6 images of quotes as a desktop wallpapers. 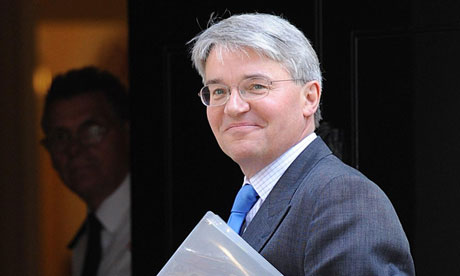 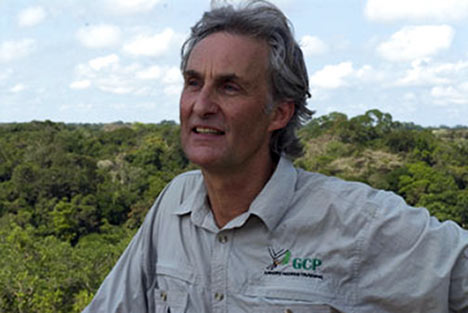 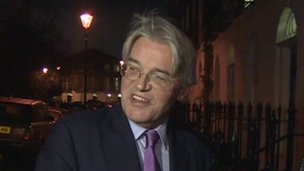 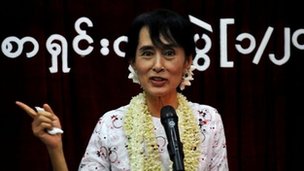 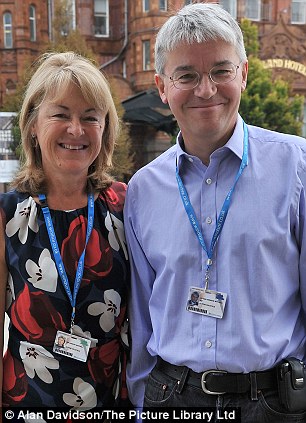 Climate change is having a dramatic effect on the ground.

I have apologised to the police.

In India there are more poor people in three states... than there are in the whole of sub-Saharan Africa.

It is conflict overall that mires people in poverty. That is the first law of development.

It is vital that the entire international system is ready to meet the challenges of future disasters.

Libyans have to work together for a new Libya. They should keep in place the sinews of security.

My argument is that charity does indeed start at home, but it doesn't stop there.

Tackling deprivation around the world is a moral imperative and firmly in Britain's national interest.

The UK public have repeatedly shown enormous generosity to those in need.

There is a legitimate role for development education in the UK, but I do not believe these projects give the taxpayer value for money.

My top priority will be to secure maximum value for money in aid through greater transparency, rigorous independent evaluation and an unremitting focus on results.

There's nothing to be said for opposition. You can only talk about things and you can lay your plans. You can't actually achieve very much; you have to be in government for that.