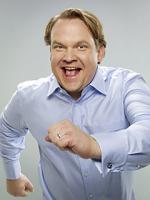 See the gallery for quotes by Andy Richter. You can to use those 7 images of quotes as a desktop wallpapers. 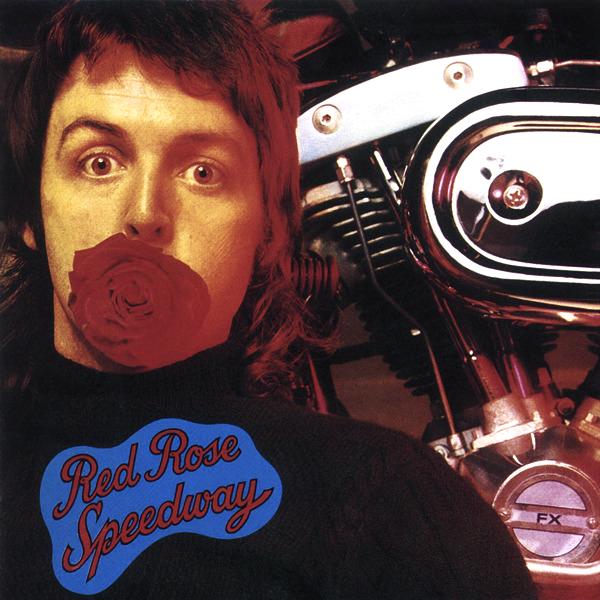 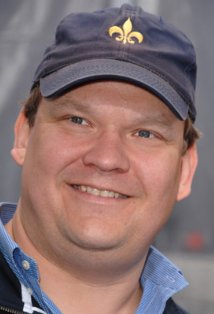 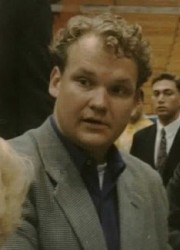 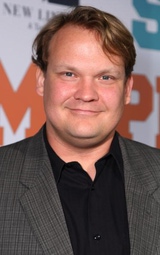 Anything that I read, I read because I'm interested in it.

At a very basic level, I think television exists for game shows, and I think it always will.

But I don't read a lot of fiction. I prefer the nonfiction stuff.

I mean, I'll say the filthiest things in the world, but when it comes down to it, I'm kind of a prude.

I want to get back and figure out how we're going to make 'The Tonight Show' funny and good.

I watch mediocre shows that have been on for three or four seasons, and feel angry at them.

I'm not that professional.

If you start to just aim for what the audience wants to hear, you're already hamstrung because you don't have any freedom.

It's a very nice thing to have a baby.

No, I don't know any Emily Dickinson poems!

Some people are born with a brain that has this weird, magical mathematical thing that makes them an amazing jazz musician.

The people on 'Quintuplets' were great, but I wasn't a producer on that show, and it wasn't exactly my taste.

I was prom king. Which is actually saying I was the sixth most popular, because the five who were on homecoming were automatically disqualified from prom, so of course I have to look at it that way.

I wouldn't want to be a talk show host. That's another awkward compliment people make. 'You should have your own talk show.' And I think, no thank you.

If somebody's looking at pictures of naked people and you go, 'Oh I don't want to see that,' you're lying. Cause naked people are always interesting. Always. Whether they're beautiful, or naked or 500 pounds.

Since she got a cause and stopped being funny. I think she's real funny, but lately it's all been hearts and flowers and tears and saving teenagers and creating a role model. And that ain't funny. No giggles there.

The basic equation that mystified me as a young man was looking at guys who could actually get girls. I was always amazed, because they never seemed to care. I was like, 'How do they do that?'

The desire to do different things was the main motivator that made me leave late night because I'd been there seven years. The combination of an entrepreneurial desire to see how far I could push my success and a short attention span. But now I've done other things. And I'm sort of ready to sit somewhere and sit in the same place for a while.

We've been swimming at nude beaches and I love to go skinny dipping, but I'm sorry, sitting on top of a mountain, that's just, you're trying to show off or something. That's ridiculous.

Much more quotes by Andy Richter below the page.

Well, I refer to 'Celebrity Jeopardy ' as the short-bus 'Jeopardy,' because it is a lot easier. Like, there was a whole column basically naming stores in New York.