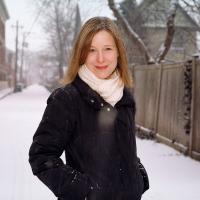 See the gallery for quotes by Ann Patchett. You can to use those 7 images of quotes as a desktop wallpapers. 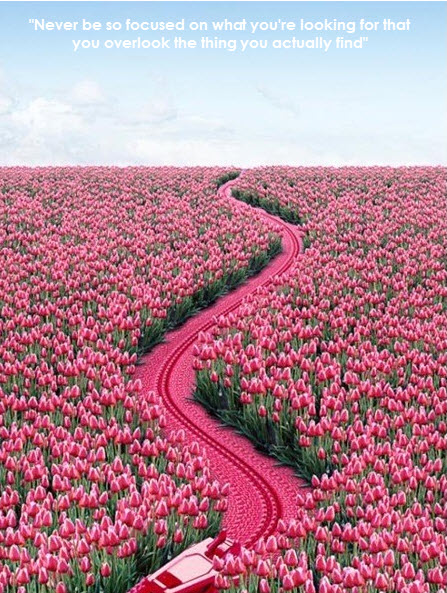 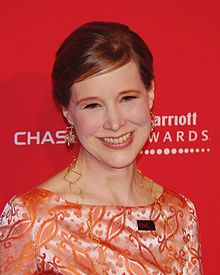 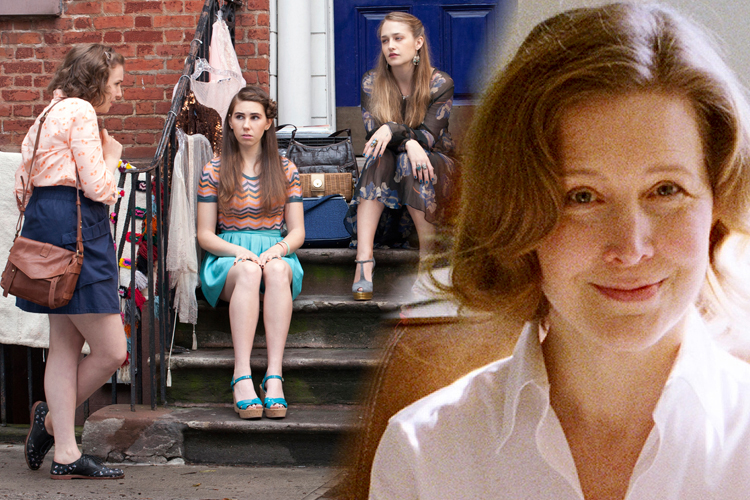 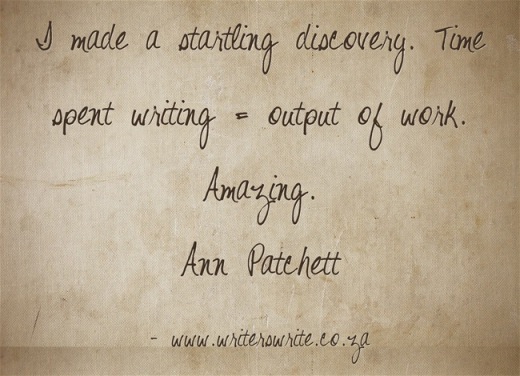 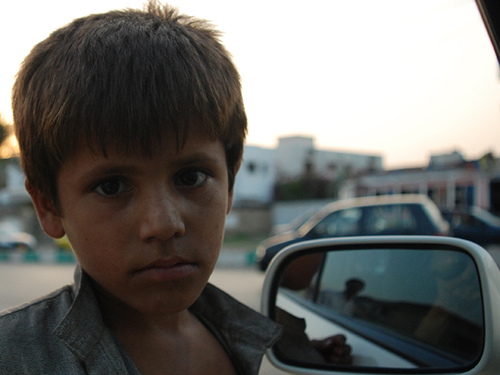 I was very influenced by The Magic Mountain. It's a book that had a huge impact on me. I loved that as a shape for a novel: put a bunch of people in a beautiful place, give them all tuberculosis, make them all stay in a fur sleeping bag for several years and see what happens.

I can write for any magazine now, in any voice. I can do it in two hours, I could do it in my sleep, it's like writing a grocery list.

I don't write for an audience, I don't think whether my book will sell, I don't sell it before I finish writing it.

People gave me such a bad time about wanting a baby. I didn't want a baby, and I still don't. I wanted a dog.

Write because you love the art and the discipline, not because you're looking to sell something.

Well, I always say that the two things I was most disastrous at in my life, being a teenager and being a wife, were the two things I really wound up cashing in on when I was writing fluffy magazine pieces.

You see an absolutely brilliant film later, as an adult, and you walk out thinking about what to have for dinner. Whereas something like Jaws winds up having a huge effect on me. If only my parents had been taking me to Kurosawa films when I was eight, but no. 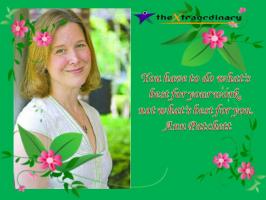 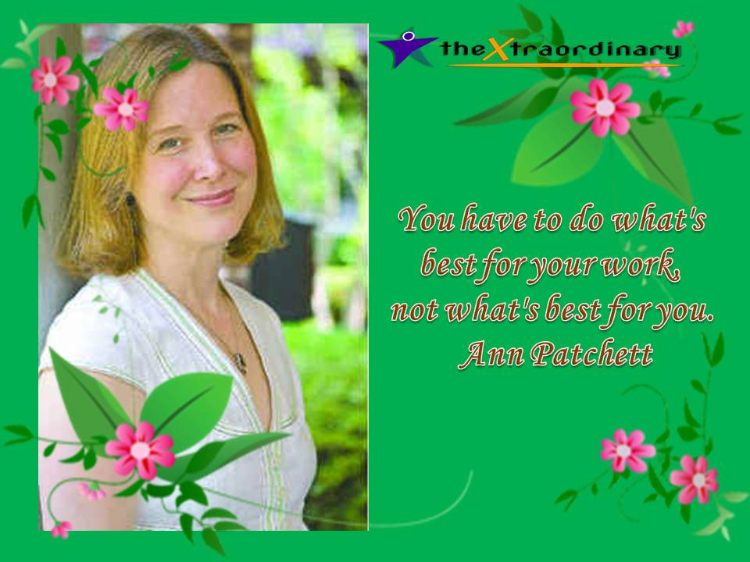