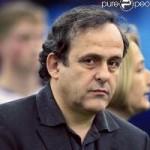 See the gallery for quotes by Michel Patini. You can to use those 8 images of quotes as a desktop wallpapers. 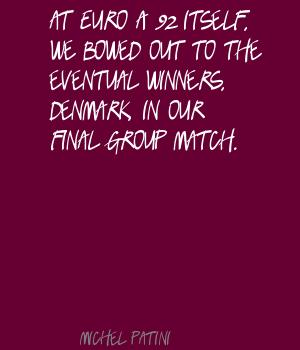 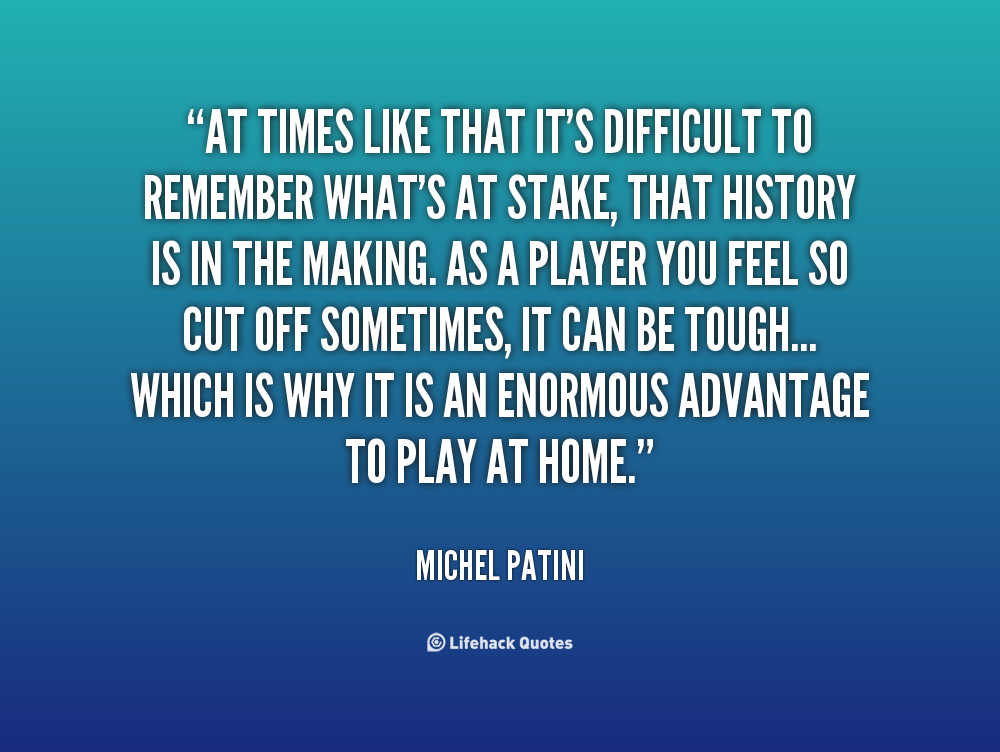 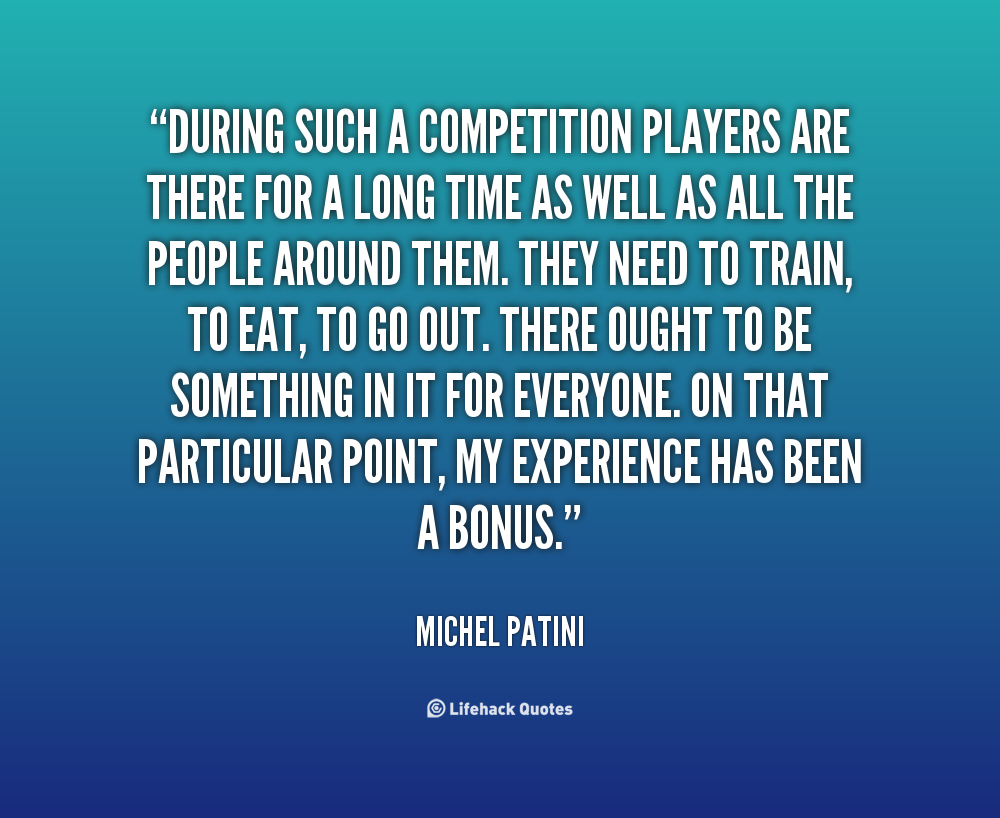 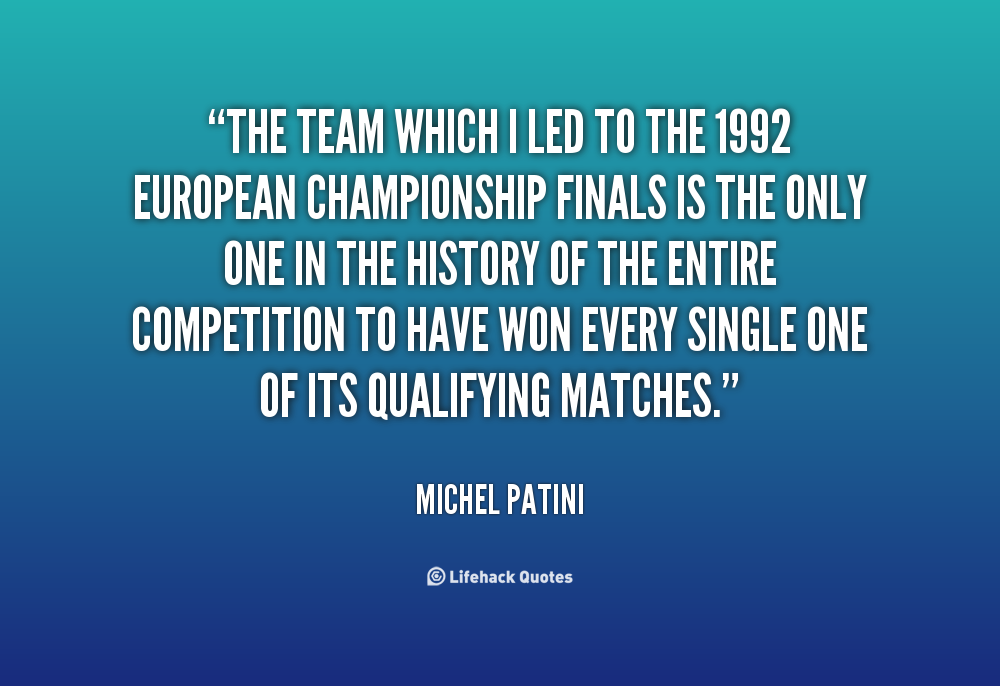 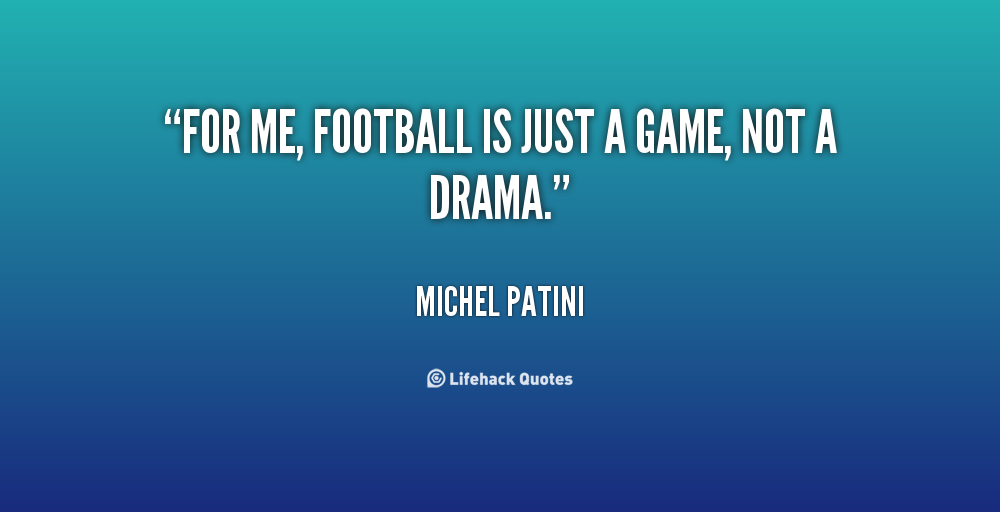 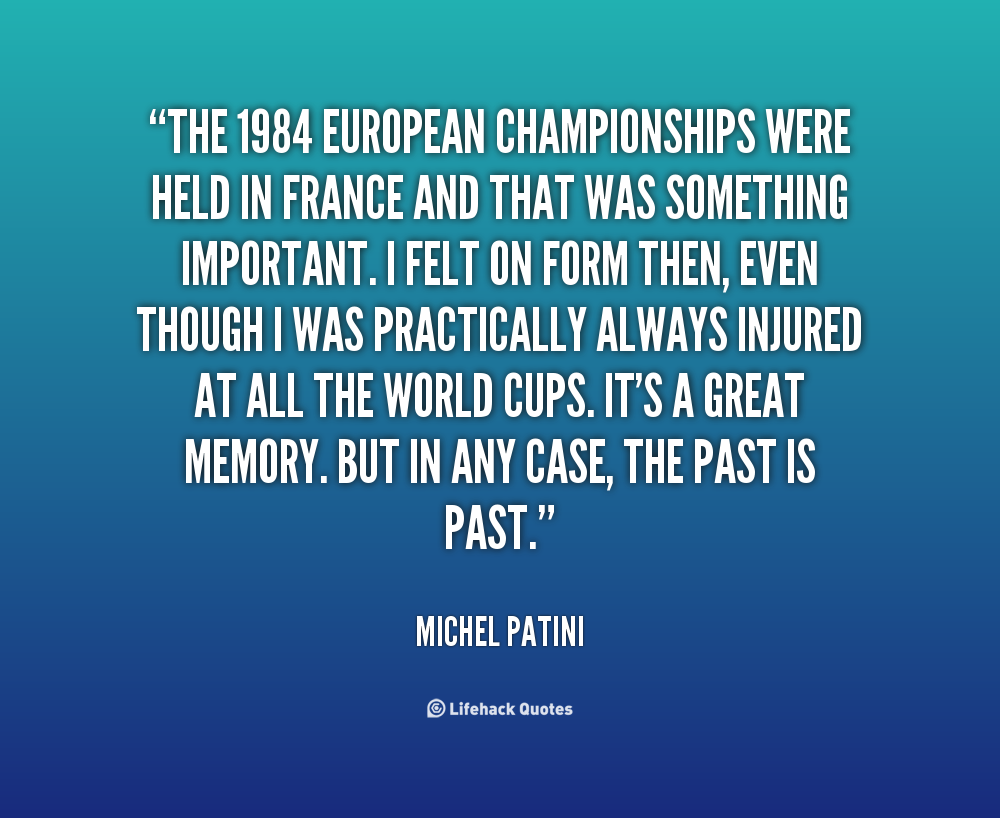 We arrived in Argentina with a lot of injured players, including our goalkeeper. Also we were unlucky to be drawn in the same group as the two tournament favourites Italy and Argentina.

We were the best team in the world: European champions in 1984, we qualified without a hitch and 86 was to be the swan song for a very experienced side.

When I follow the finals of the European Cups, I look at all the aspects surrounding protocol, to get some ideas. I am interested in personalities, sponsors and the stands. But as soon as the whistle goes, it's all on the pitch.