See the gallery for quotes by Anthony LaPaglia. You can to use those 8 images of quotes as a desktop wallpapers. 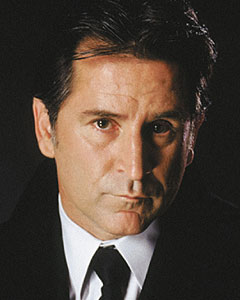 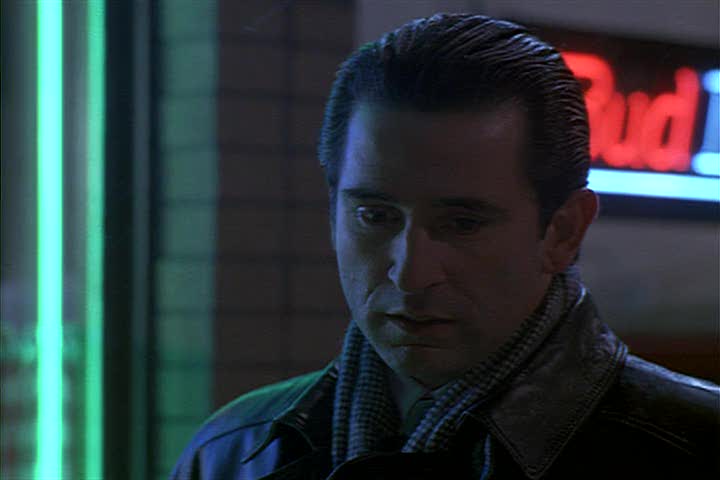 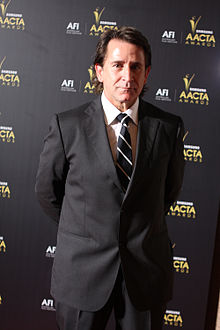 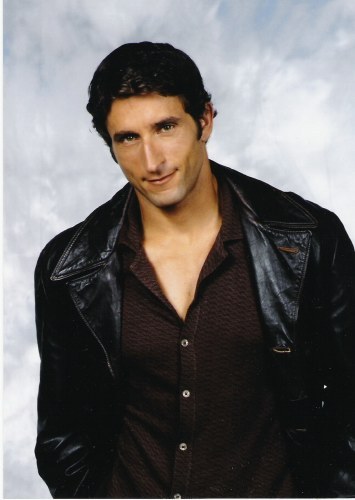 And when you started looking into Roger East, it was almost like he had disappeared from history.

I had a vocal coach. It's a sad thing, but I had to hire someone so that I could get my Australian accent back.

I like the Baldwin boys a great deal. Alec is super-smart, super-articulate, almost too smart to be an actor.

My accent's become a weird hybrid.

So I built my entire career in the United States and that's why it feels like I'm an American actor.

A lot of people think I'm that guy in 'Betsy's Wedding', but I'm not. What it is for me is that, on some level, I connect with the character emotionally.

For the most part, the American film market has become very corporatised, even independent film to a degree, and because of the corporate management mentality, they want to take the safe way.

I can't find my car keys in the morning. Trying to get out of my house is a nightmare. 'Where's my wallet? Where are my keys? I have to go find a missing person.'

Steve Martin is one of the most intelligent, well-read human beings that I've ever come across. He is equally as funny off screen as he is on. But he also has a very intellectual side, and he's a really nice human being. We actually become good friends.

The whole question of God and what God is, and whether it's a blond guy with a beard, I don't know... I don't know that. Do I believe that there's something greater at work than the sum of humanity? Yeah, I think so. 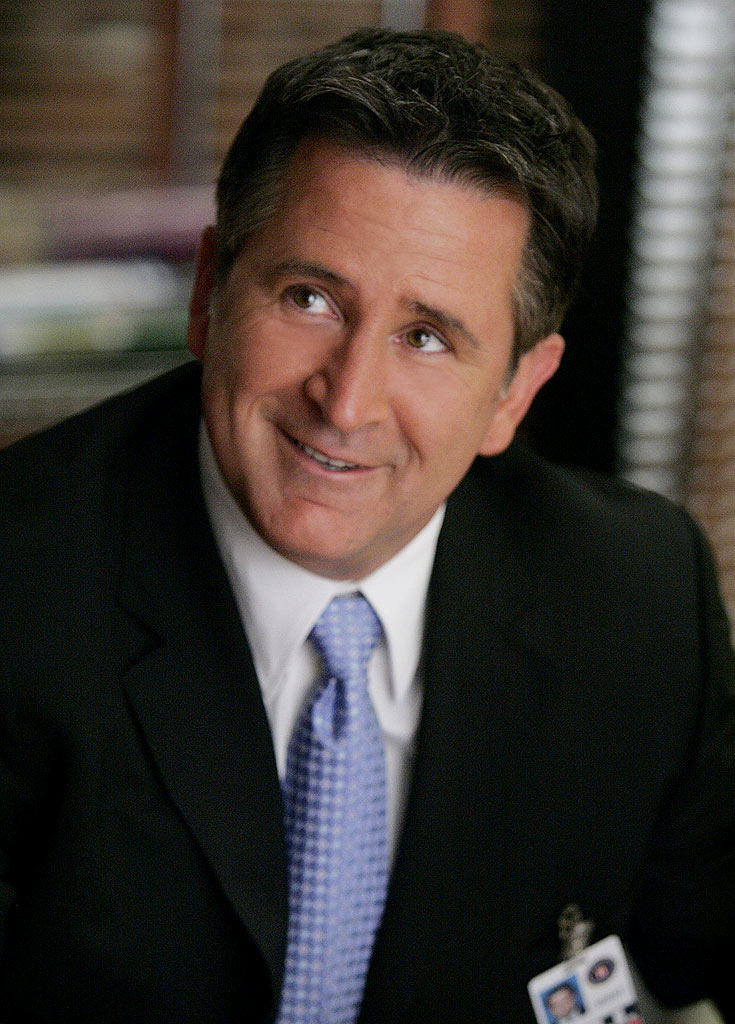 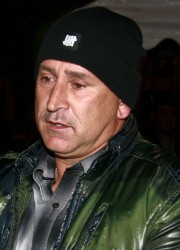 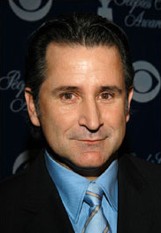