See the gallery for tag and special word "Armenians". You can to use those 7 images of quotes as a desktop wallpapers. 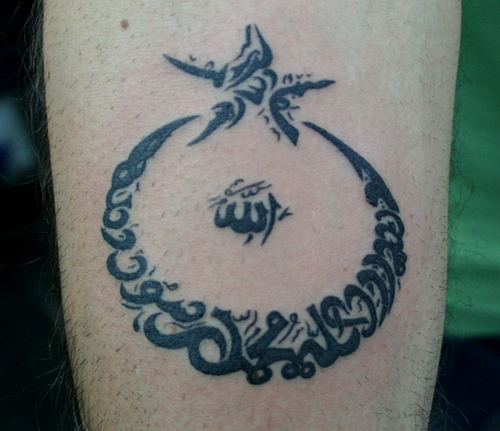 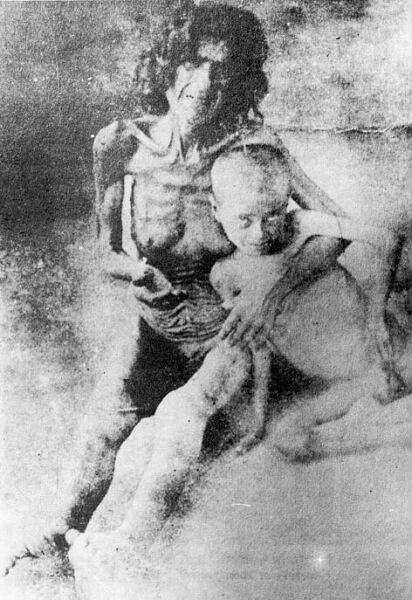 The Armenian Genocide is such a controversial and very sensitive issue because the Turkish and Armenian people disagree about the facts of what actually happened. I know how strongly Armenians feel about the Genocide, and how it's never been recognised. At the same time, I do not hold today's generation of people accountable.

With faith and courage, generations of Armenians have overcome great suffering and proudly preserved their culture, traditions, and religion and have told the story of the genocide to an often indifferent world.

On the eve of World War I, an estimated two million Armenians lived in the Ottoman Empire. Well over a million were deported and hundreds of thousands were simply killed.

No, no, I didn't know him. He lost his mind around 1917 because of the tragedy of the Armenians.

More of quotes gallery for "Armenians" 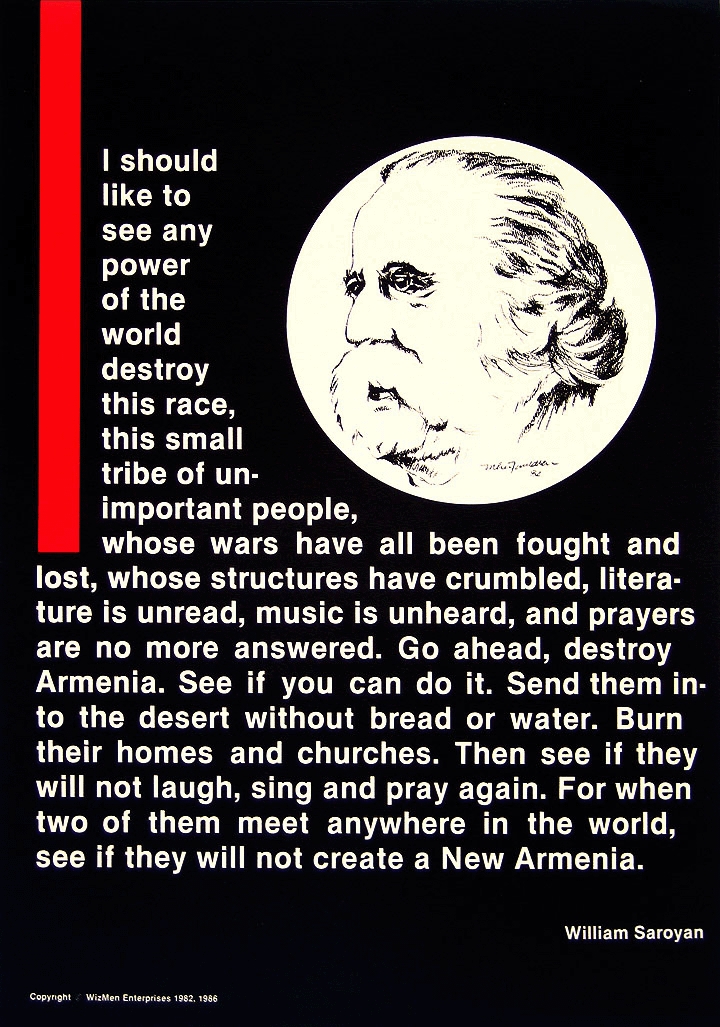 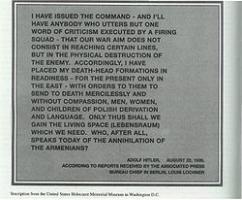 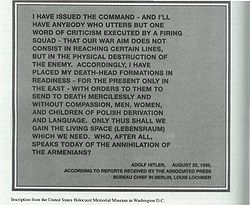