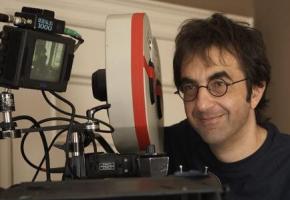 See the gallery for quotes by Atom Egoyan. You can to use those 6 images of quotes as a desktop wallpapers. 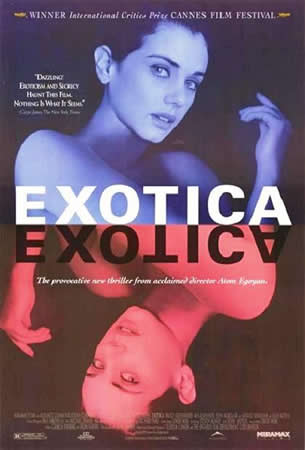 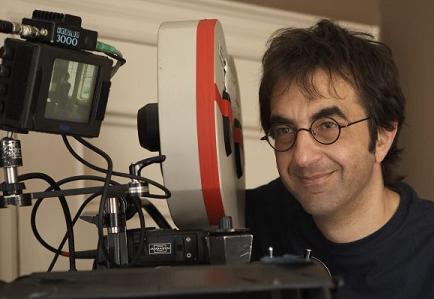 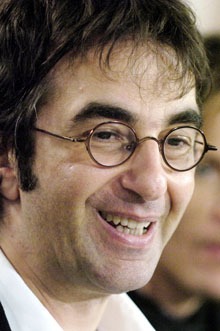 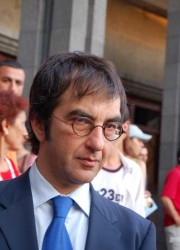 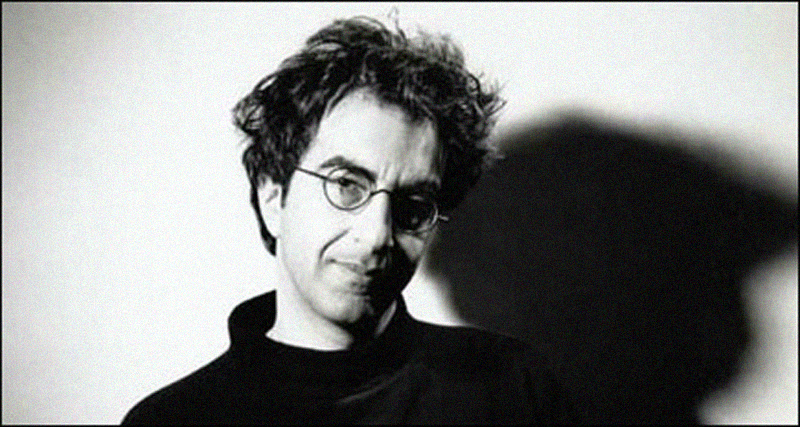 These sorts of things can happen, identities can be switched, the emotional implications are something that he has not been trained to feel. His whole life has been about separating himself from these sorts of actions.

Though I am still very vulnerable to audiences - and it happens all the time - where for some reason the energy doesn't connect and, since the film is very personal, obviously I am made to feel very vulnerable by that.

When you're working with a smaller budget I suppose one of the things that has to be in your mind when you are writing is that you have to keep the characters down to a minimum.

Working on the themes I was interested in, through the context of a particular family, was a very economical way of dealing with a lot of the issues I was concerned with.

You are traveling and see these people shooting the entire experience of going through a city, and maybe in the back of their minds they sustain the illusion that they will edit it all, but I don't think that's it.

You can talk about Holocaust denial, but it's really marginal for the most part. What is compelling about the Armenian genocide, is how it has been forgotten.

My parents taught me to believe that through the creative act, we're able to transcend and give a response to desecration.

I have always felt that this story is universal. When I began to understand the details of the history, I felt that the most compelling aspect was not what happened, but what continues to happen and how it is denied.

I suppose I had these concerns but I really felt that I had to keep my scope very, very concentrated.

I've just been very, very lucky with the film having been introduced in the right way.

It is about this very abstract sense of displacement that he feels the moment he turns off the television.

The whole film is about people being convinced that they can reduce themselves to their archetypes.

When I was planning Family Viewing, the Ontario Film Development Corporation came into existence.

As a producer, I think one of the most important decisions you make is not necessarily the material you are working on but the production apparatus that you choose to develop the project with, and that determines what funding you go to, it determines many factors.

I mean, if you are directing actors to do one thing and then directing them to do something else entirely because the one thing you wanted them to do may not work, then you are just shattering their confidence in the project.

I think if you look at the themes that are presented in the film, some are inherently social, and I think that any film which deals with the family is dealing with the smallest social unit in our society - and in a sense it is a question of scope.

I think the situation in Toronto is such that there are funding organizations which make it easy for a film to raise more money than it needs and very often that works against a film.

I think ultimately if you have a very high expectation of your audience and you know exactly what it is you're trying to express through the medium of film, there will always be an audience for you.

I wanted to make sure that the environment of the shooting itself was not that controlled, and the way to go about that course was to work with as small a crew as possible.

Much more quotes by Atom Egoyan below the page.

It is not as though the process of production holds any mystery for me, I know exactly what it involves and I know the predominant concern in shooting one of those things is production values - or as they would say, seeing it all up there on screen.

It was very important that it be done in such a way that it be executed with complete conviction. If I had done it both ways, if I was trying to cover myself in case it didn't work, then it would have been to no purpose.

Once we were in the studio, we realized we were getting certain effects through the shooting of the dramatic scenes on video, shooting off a screen and then getting wave patterns and stuff like that.

Tags: Getting, Off, Once

That is where the irony of the film comes off, in terms of the language it employs - where he tries desperately to be a 'TV Dad,' to give advice and it's so pat it becomes ridiculous.

That's a very odd notion because it involves seeing money up there on the screen - if something cost $5 million to make, they want to see that $5 million up there.

The father's greatest folly is that he believes he can be a much more simple person than he is; he is not really able to deal with his own complexity as a human being.

There is a certain moment in the film when the son is in the nursing home and he goes to the television and turns it off because he sees himself in the image.

These are very subtle things, of course, and I don't expect everyone to pick them up consciously, but I think that there is something there that you must be able to feel, there is an energy at work that I must trust my audience will be able to pick up at some level.