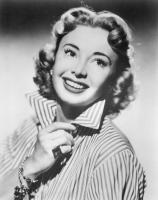 See the gallery for quotes by Audrey Meadows. You can to use those 8 images of quotes as a desktop wallpapers. 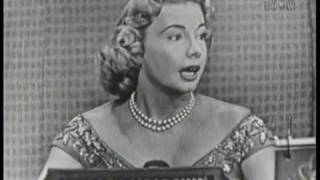 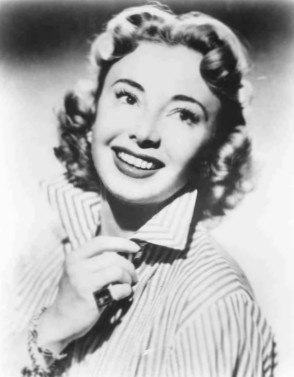 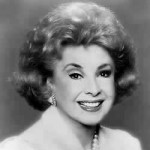 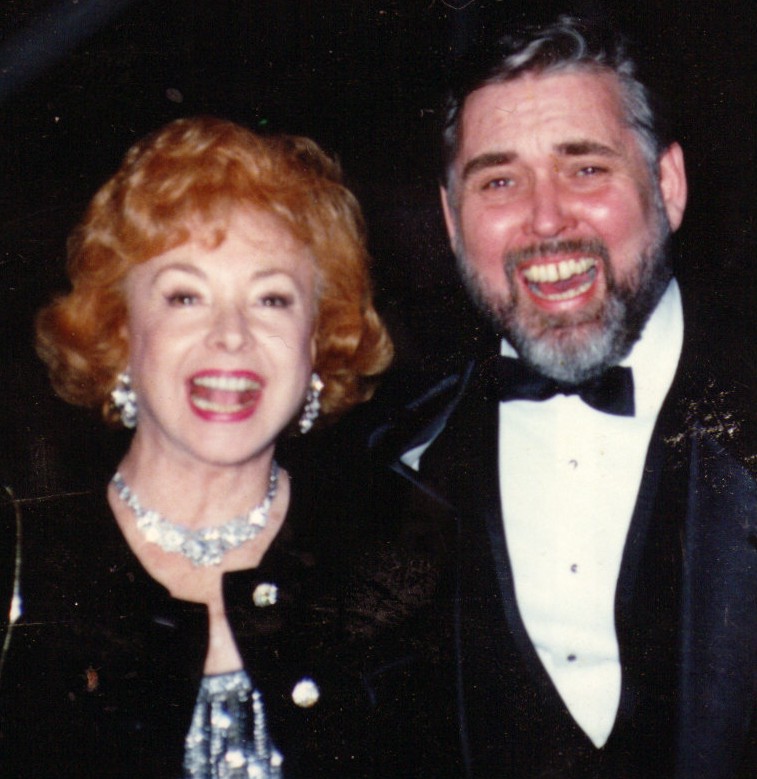 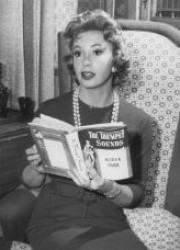 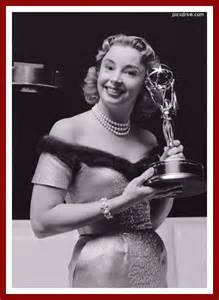 A bedroom requires a bed. Everything else was extravagance. Well, he had a bed all right.

But then there is the one who seems to have a hard time separating the actor's work from reality.

Cary Grant, said, 'I heard you were on the lot and I just had to meet you.'

Censors are energetic and righteous people but they just couldn't work a room like Abbe Lane.

Fan mail is one thing, but fans you meet in person are a different matter entirely.

Fans always ask, 'What did the bedroom look like?' All they ever saw was Alice or Ralph going in and out.

Frank Marth also played many characters with us, and like George Petrie, he was worth his weight in gold.

Jackie had a keen eye for talent, and like an elephant never forgot. And, he was always right on the mark.

Robert Taylor was not only a splendid actor in a wide variety of roles but one of the most handsome men in the western world.

Everyone in show business has had the experience of the fan who is so excited at recognizing their favorite star, they say, 'Oh my gosh, you're my biggest fan!'

I asked Frank what he remembered most about working with Jackie. He said, 'Apart from the fact that he always called me Francis, I always felt like I was going to a party, instead of work. It was such a blast.'

If Terri was upset about how silly she would look, her mother was completely undone. Seems she wanted Terri in her full natural bloom, not with any blooming flower.

Later, I made a movie with him, 'That Touch of Mink,' and we became good friends but any woman's initial meeting with Cary is right up there with the big moments of her world history.

Somehow he became certain the he himself possessed the skills of a hypnotist. How he reached this judgement, I have no idea, but never convinced the rest of us.

Terri and her mother arrived. She was obviously a dedicated stage mother because she was loaded down with camera equipment, looking like a Japanese tourist.

Tags: Her, Mother, She

The only stage direction Jackie ever gave him, George said was: 'If you want to stay in the picture, stay close to me.' The rest of the cast remembered a television director's adage.

They weren't impatient for the boys to turn into cartoons again. They awarded sympathy, gave compassion. Because deep down they had found parts of themselves in the characters. You said it George.

Toots said to me, 'I gotta hand it to him, thought, when he got into the big money, he came by and handed me the cash, saying, 'Here's what I'm sure I owe you.'

What to do? We yanked the dress up over her lovely attributes and with the addition of a scarf, the problem was solved. Sorry, guys, blame that stuffy censor. He hated surprises.

When Jackie got his big contract at CBS and was putting together what turned out to be almost a stock company of players, he remembered Frank and said, 'Get me that kid who played the jail sketch.'

When Toots finally could breathe again and the blood returned to his brain, he recalled that he had not passed or been passed by Jackie at any time in the race. Toots never used foul language but he came close that night. Jackie paid.