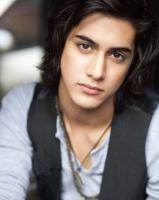 See the gallery for quotes by Avan Jogia. You can to use those 7 images of quotes as a desktop wallpapers. 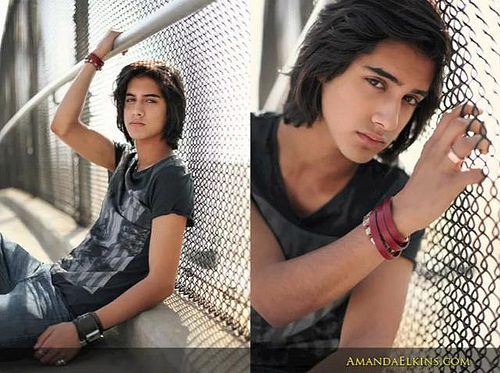 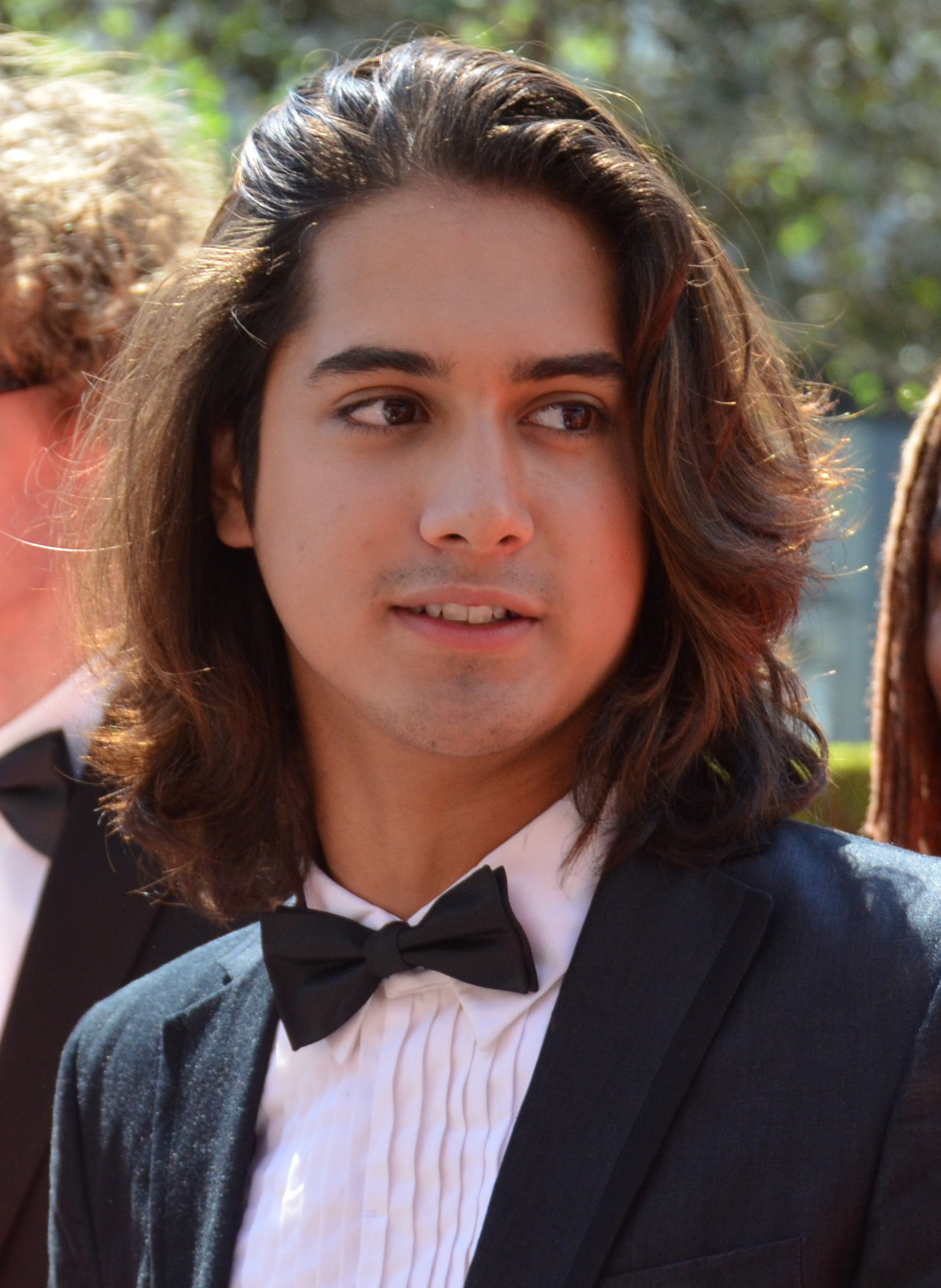 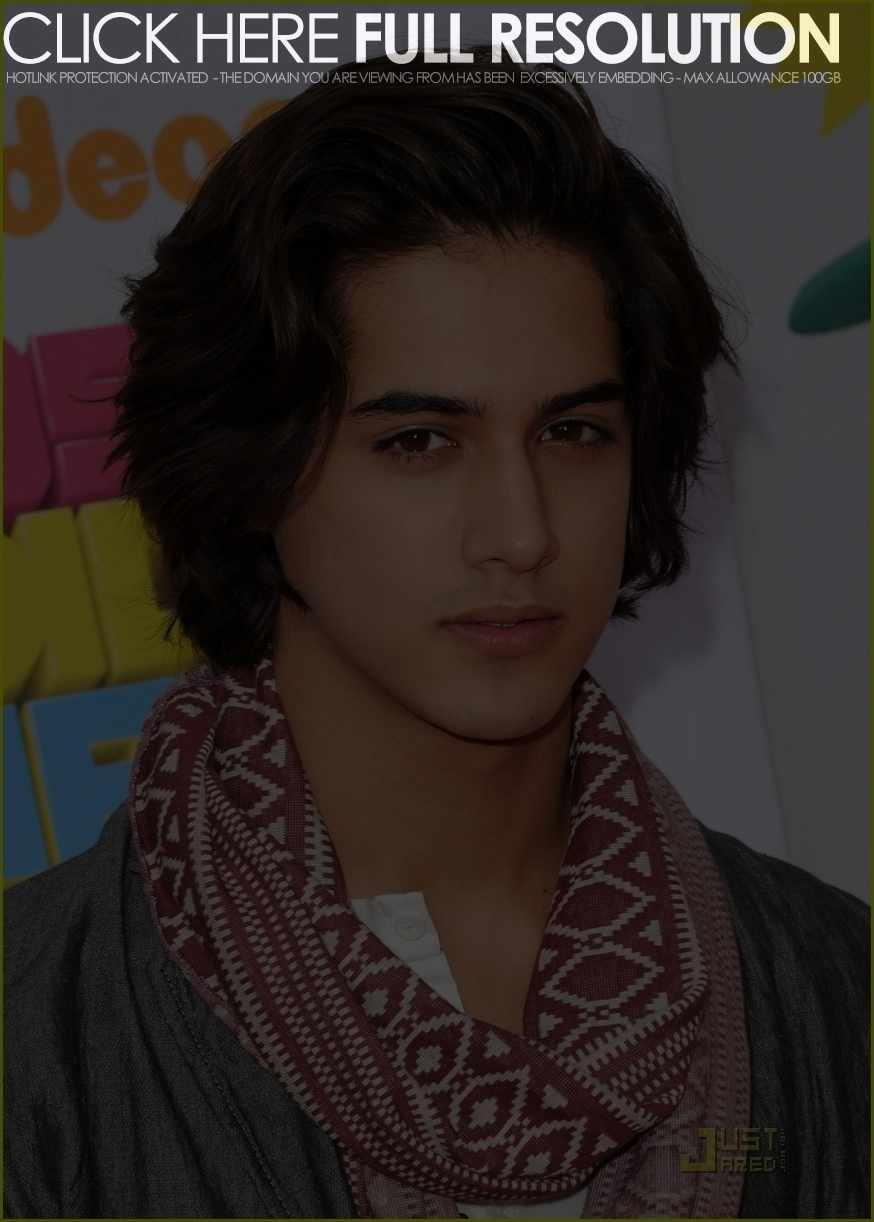 I always do whatever is best for the character.

I grew up in Vancouver, which is a pretty liberal, gay Mecca of the West coast. There's San Francisco, and then there's Vancouver.

I want to go behind the scenes as well as on screen. I think you have to make your own destiny in this world.

You get given an opportunity, and that is the jumping board; from there you have to build your own path.

Apathy in general; people who are not standing up for what they believe in because somebody's got a louder mouth than them; it doesn't make any sense.

I had to learn a lot on 'Victorious' because I had never done multi-camera before. It's like music: You need to be on it, and there's no room for subtleties.

I have a lot of disrespect for people who cheat. I feel like if you're in a position in a relationship where you want to see other people, and the opportunity to cheat comes up, don't.

If I've been dating someone for, say, five months, and she cheats on me, I don't think it would be worth it. I'm not committed enough to the situation to give her a second chance.

Tags: Dating, Give, Someone

'Twisted' is similar to 'Pretty Little Liars' in that it's about trying to find out who did it, but it's more about the human relationships between characters and the strain that things can put on them. It's also a little bit of a social commentary piece, because it covers very timely issues.

With voice overs... you're not thinking about the camera. So your voice becomes this thing that you can manipulate. And depending on the character you're doing, it's all concentration on your voice. 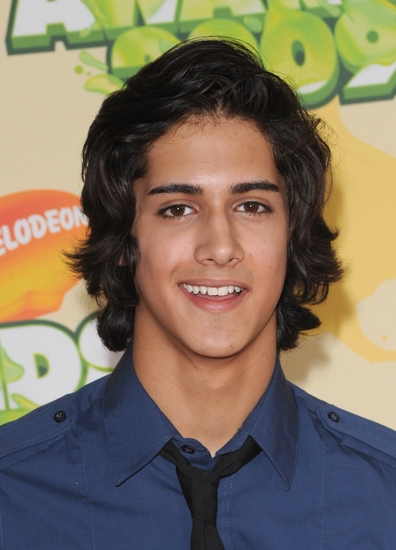 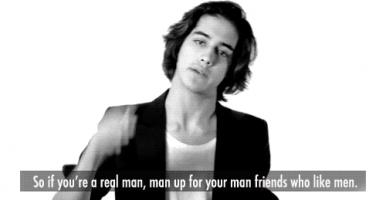