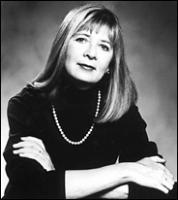 See the gallery for quotes by Barbara Ehrenreich. You can to use those 7 images of quotes as a desktop wallpapers. 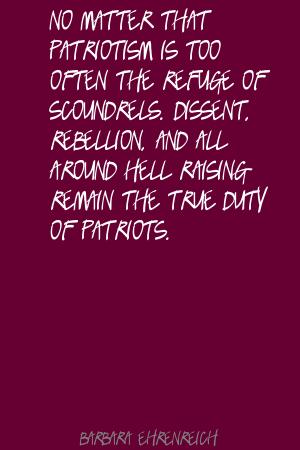 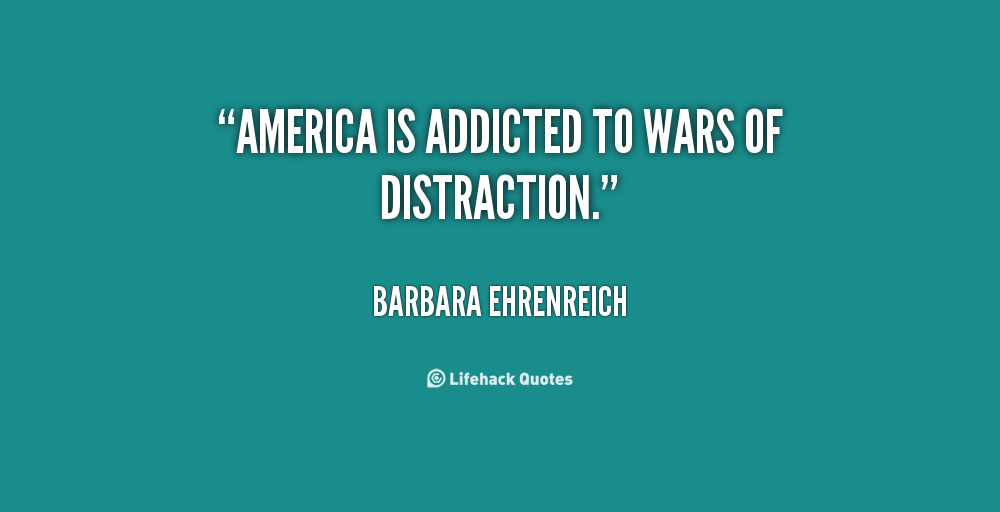 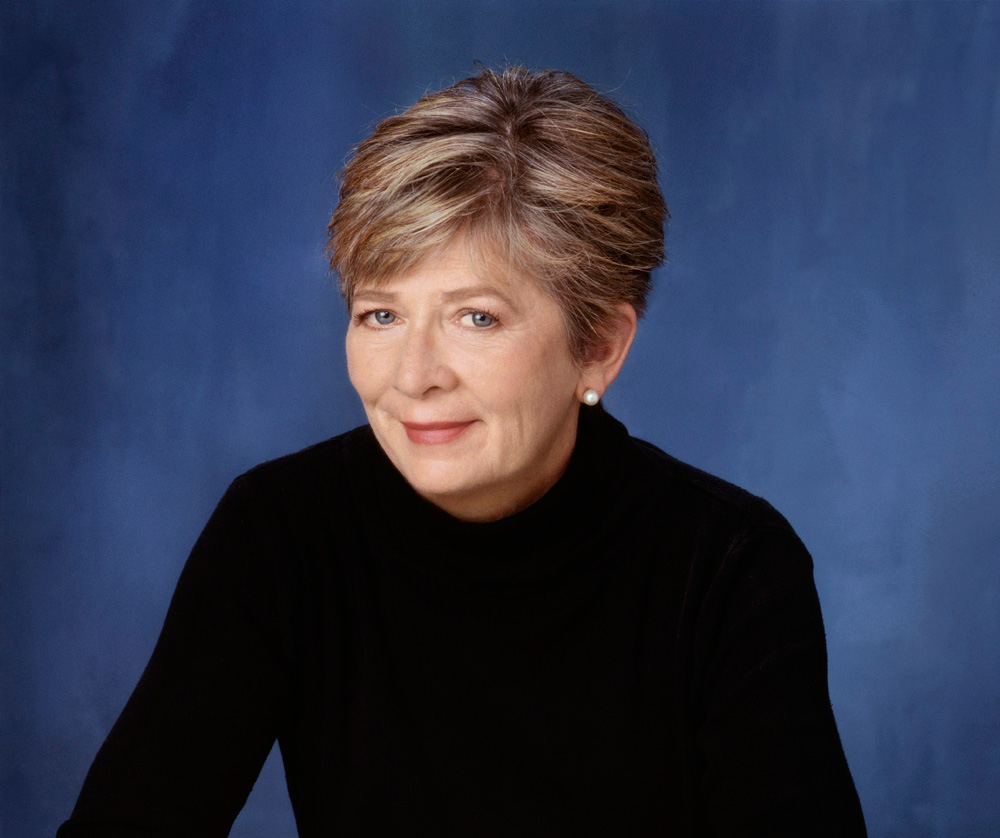 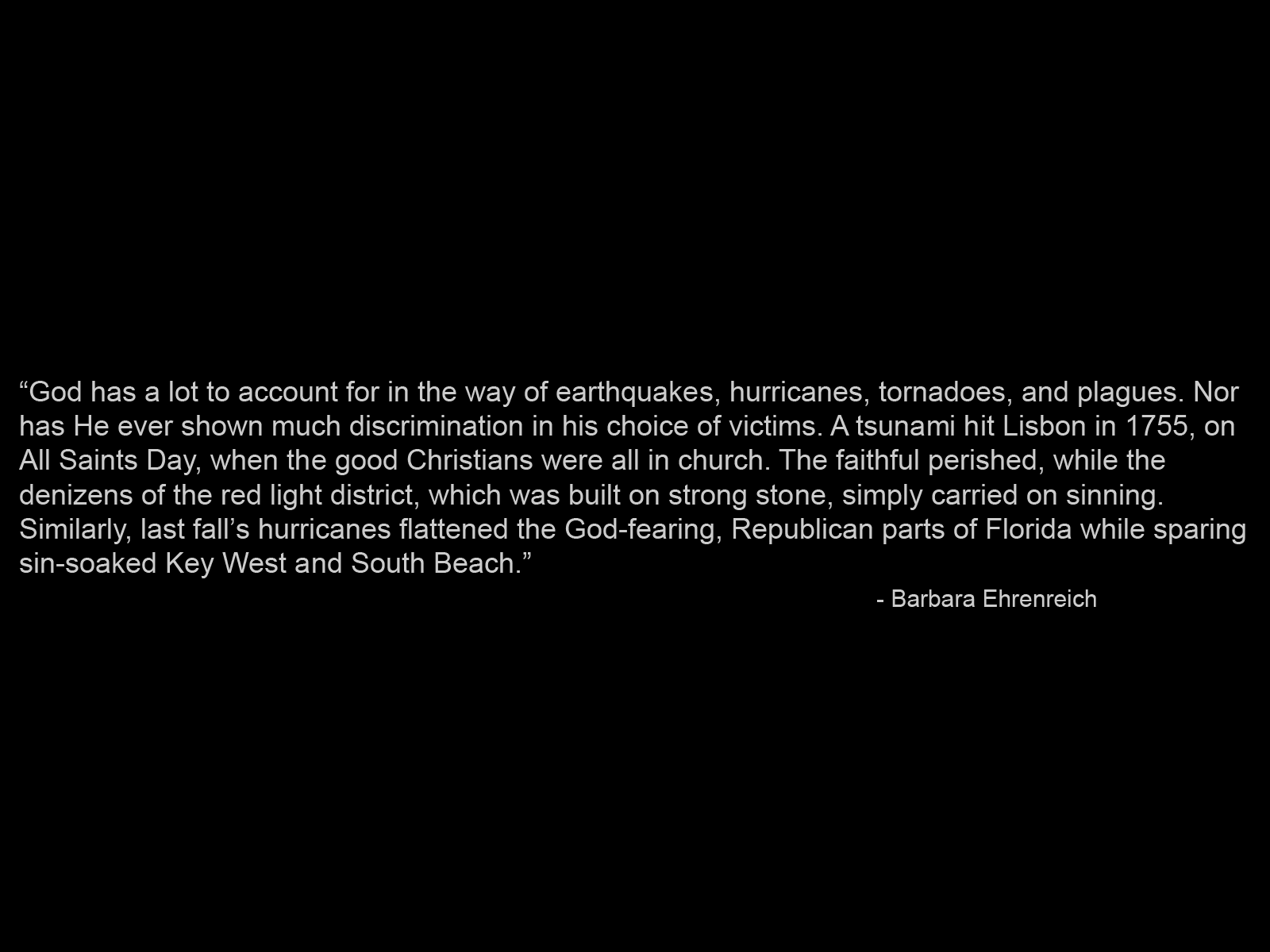 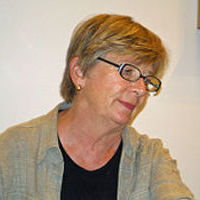 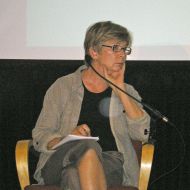 No matter that patriotism is too often the refuge of scoundrels. Dissent, rebellion, and all-around hell-raising remain the true duty of patriots.

At best the family teaches the finest things human beings can learn from one another generosity and love. But it is also, all too often, where we learn nasty things like hate, rage and shame.

Take motherhood: nobody ever thought of putting it on a moral pedestal until some brash feminists pointed out, about a century ago, that the pay is lousy and the career ladder nonexistent.

Much more quotes by Barbara Ehrenreich below the page.

Employers have gone away from the idea that an employee is a long-term asset to the company, someone to be nurtured and developed, to a new notion that they are disposable.

Tags: Away, Idea, Someone

Of all the nasty outcomes predicted for women's liberation... none was more alarming, from a feminist point of view, than the suggestion that women would eventually become just like men.

I'm not a nice person.

Like many other women, I could not understand why every man who changed a diaper has felt impelled, in recent years, to write a book about it.

Natural selection, as it has operated in human history, favors not only the clever but the murderous.

We who officially value freedom of speech above life itself seem to have nothing to talk about but the weather.

Personally, I can't see why it would be any less romantic to find a husband in a nice four-color catalogue than in the average downtown bar at happy hour.

Well I do think there are people who are habitually negative and depressed and take the opposite approach because they imagine the worst, and their minds become dominated by that. They let their own emotions and expectations transform their perceptions of the world.

America is addicted to wars of distraction.

Both chronic, long-term poverty and downward mobility from the middle class are in the same category of things that America likes not to think about.

Exercise is the yuppie version of bulimia.

Experimental science is fascinating, but I don't want to do it. I want other people to do it, and I'll read about it.

Medical debts are the number-one cause of bankruptcy in America.

No one should be incarcerated for debt or squeezed for money they have no chance of getting their hands on.

So even though I consider myself a fairly upbeat person, energetic and things like that, I never do very well on happiness tests.

Someone has to stand up for wimps.

There's more pressure on women to be chirpy and perky.

When I was born, my father was a copper miner in Butte, Montana. It was a hard-core, blue-collar situation.

Whenever people can access deities directly without the intervention of a religious hierarchy, they don't need to have hierarchy so much.