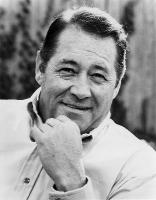 See the gallery for quotes by Barry Corbin. You can to use those 8 images of quotes as a desktop wallpapers. 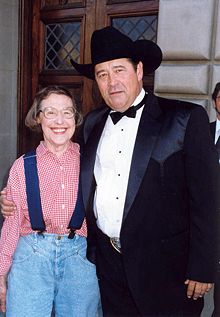 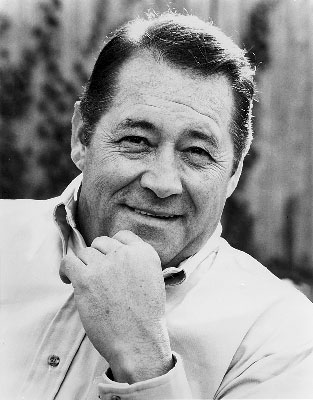 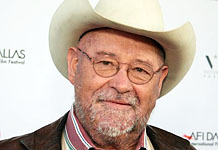 I think for the last fifteen, twenty years or so, Hollywood has underestimated the appeal of the Western. I think there is still a huge market.

I worked on 'Lonesome Dove' three weeks all together. When I heard they were doing it, I wanted to be involved since I'd read the book.

We still need to feed the public, both physically and intellectually.

For an actor, you're rejected eight or ten times a day. All you've got to sell is yourself. You're not selling products, they're not turning down a car, they're turning you down. Most people can't handle that. Most people are essentially not set up that way.

Henry Fonda one time said that every time he had a job, he thought it was gonna' be the last one. And, if you got any sense, you gotta' think that because, you know when somebody's gonna do a dip, some of 'em go pretty far down.

I read that book, 'Lonesome Dove,' and I told my agent that they were gonna make a miniseries out of it and I wanted to be in it. I didn't care what part. 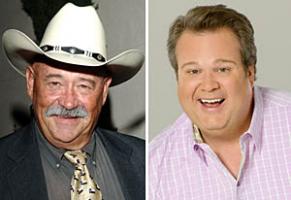 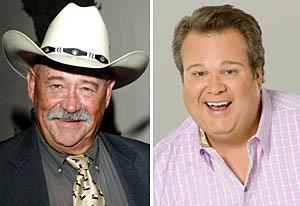 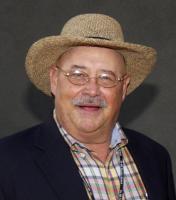 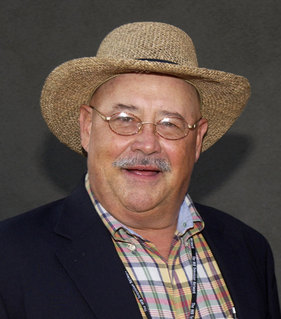 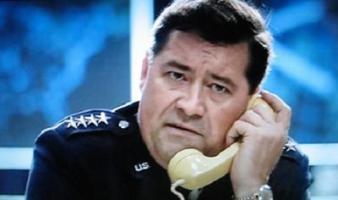 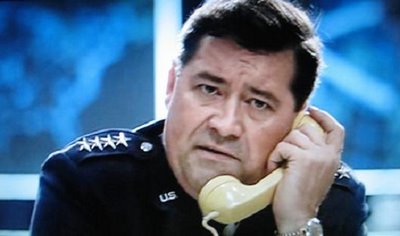 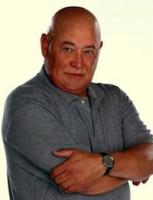 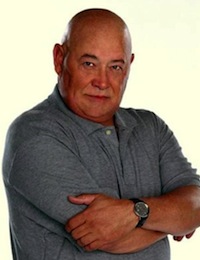