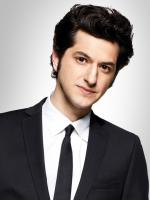 See the gallery for quotes by Ben Schwartz. You can to use those 8 images of quotes as a desktop wallpapers. 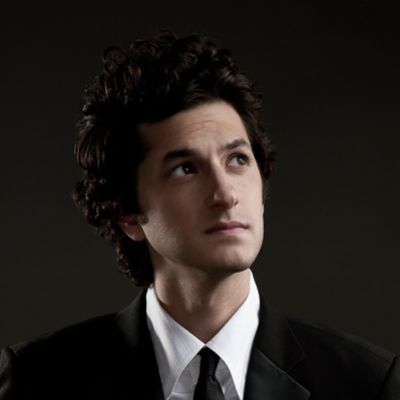 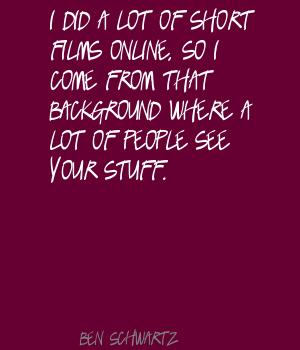 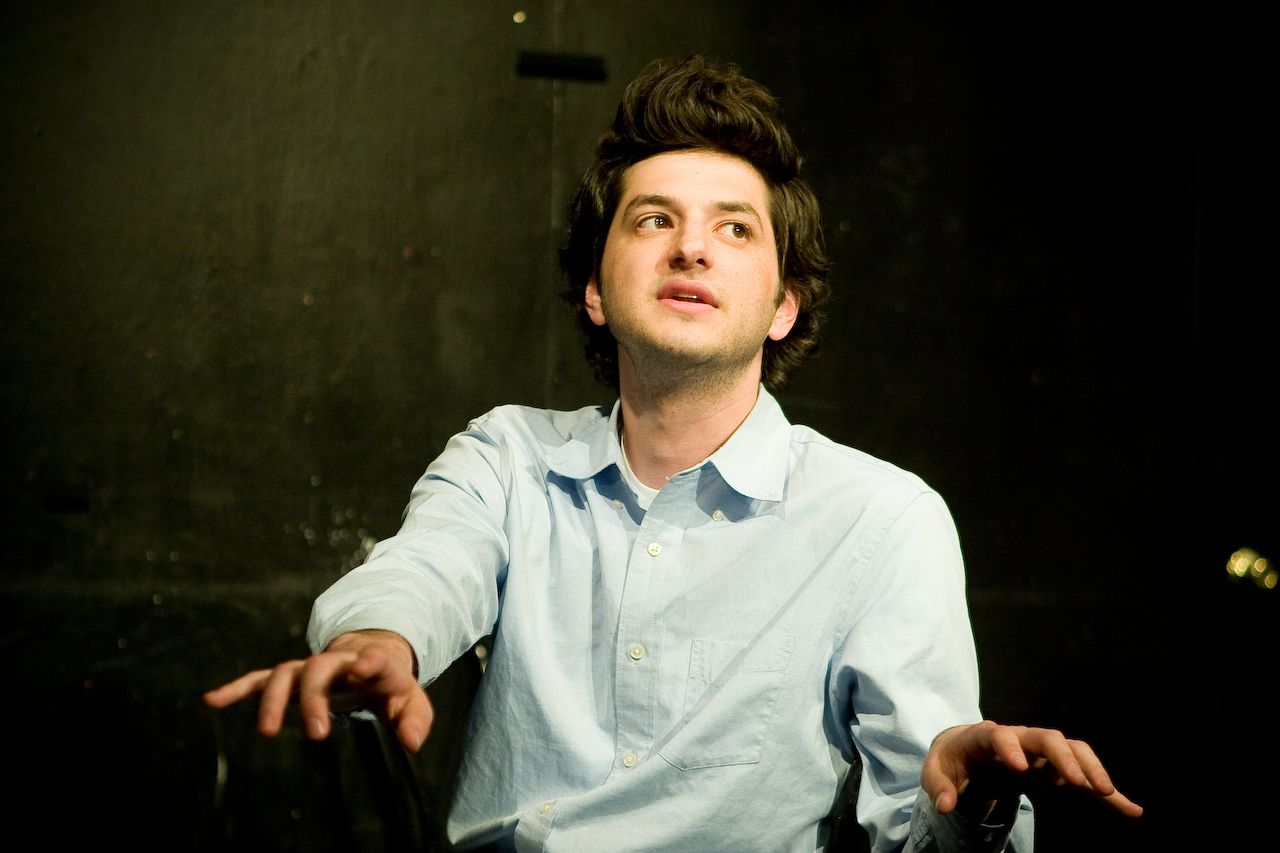 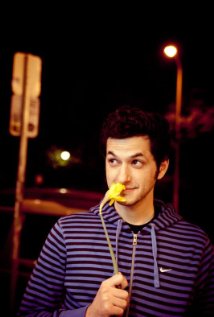 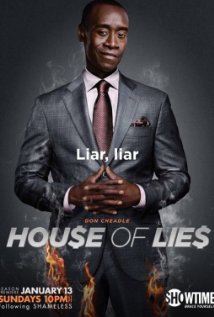 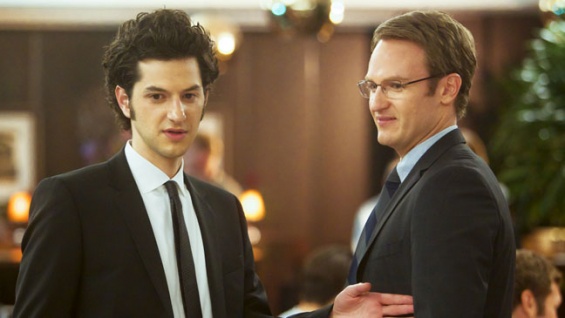 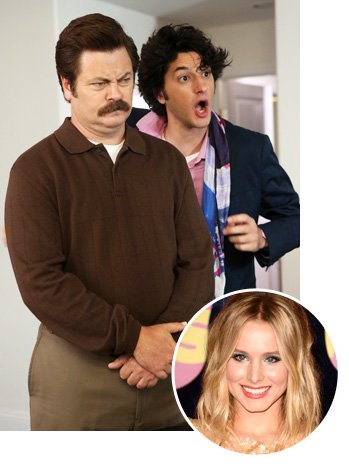 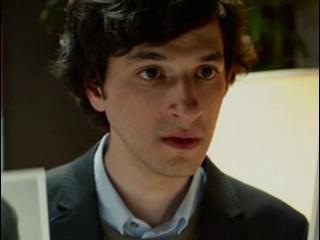 I did a lot of short films online, so I come from that background where a lot of people see your stuff.

I hope I don't get driven to the point where, to be honest, I'm never satisfied. I hope there's some part of me that can be content.

I love doing comedy. One of my favorite things in the world is to do 'Parks and Recreation'; a big fun character.

I love just working. I love the idea of being a working class citizen.

I love video games. When I was growing up, video games were very important to me.

I never went to acting school, so improv was my training. Just being quick on your feet helps in everyday life.

I really like the stuff that Showtime puts out. I think that 'Homeland' is phenomenal. I think 'Dexter' is amazing.

I think it's always super exciting to watch something before you can see it in theaters.

Taking improv has helped every other aspect of my field.

The perfect thing for me is to be on something I love, where I'm doing it and have enough money not to be poor, and I'm allowed to go on vacation.

'The Simpsons' is still my favorite show. I have a really strong connection to it.

A lot of the time, you're supposed to play to the top of your intelligence, as truthful as possible. But when you're on stage making people laugh, you're still acting. I think it helped me a bunch to go on stage two or three times a week.

At the very beginning, I was a page at Letterman, and I freelanced for any place that would let me write any word. I wanted to do this so badly. Then when I got a tiny bit of success, I was petrified that I was going to lose it.

I really was interested in doing something for a premium channel like Showtime or HBO, just because you get to really let loose. I think they let their storylines go wherever they want, and it's really a special place to work.

If I play a video game, I have to get through the whole thing. Like, when the new 'Resident Evil' comes out, I have to sit and do the whole thing. It will consume my life. I'm at a point where I don't have much time to play around anymore, so I don't really get started on the games if I won't be able to finish them.

It's funny: I put money into short films, and I put really good actors in it, and I write some stuff that's really funny, and I'll get, like, a million views. But to the right of me, there will be a video of a kitten that falls into a toilet bowl, and it's three seconds long, and it will get 25 million views.

When I do the roles, when I'm in the room and auditioning, I'll ask the director if they're cool with me adding stuff, or just improvising while we're doing it. And I would say, like, 90 percent of the time, they say, 'Absolutely.'