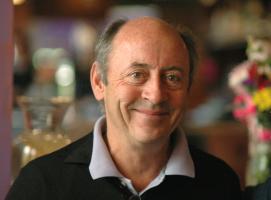 See the gallery for quotes by Billy Collins. You can to use those 7 images of quotes as a desktop wallpapers. 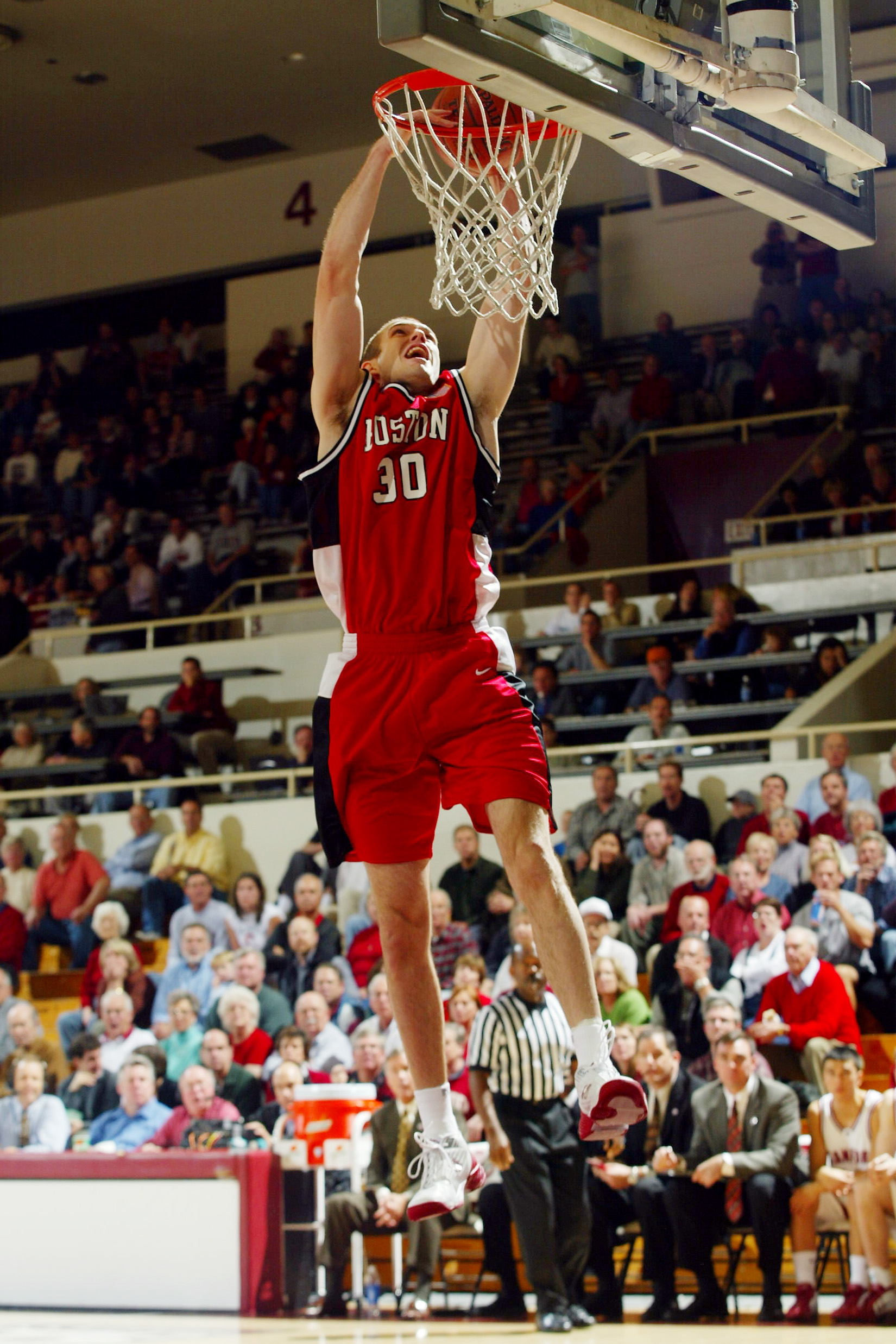 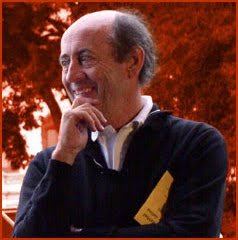 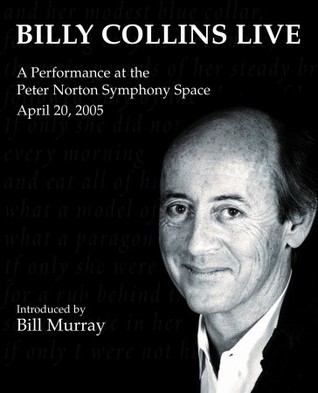 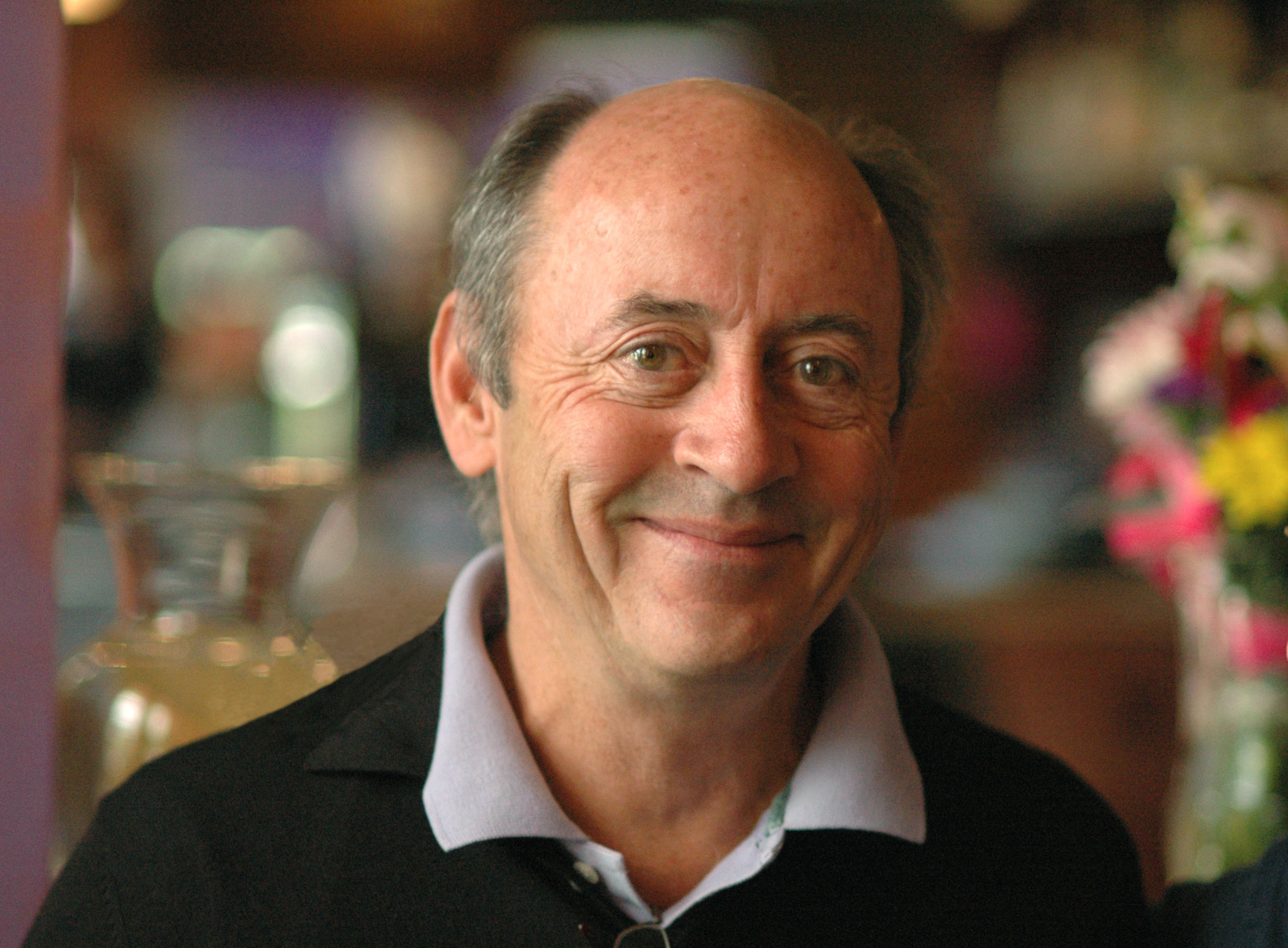 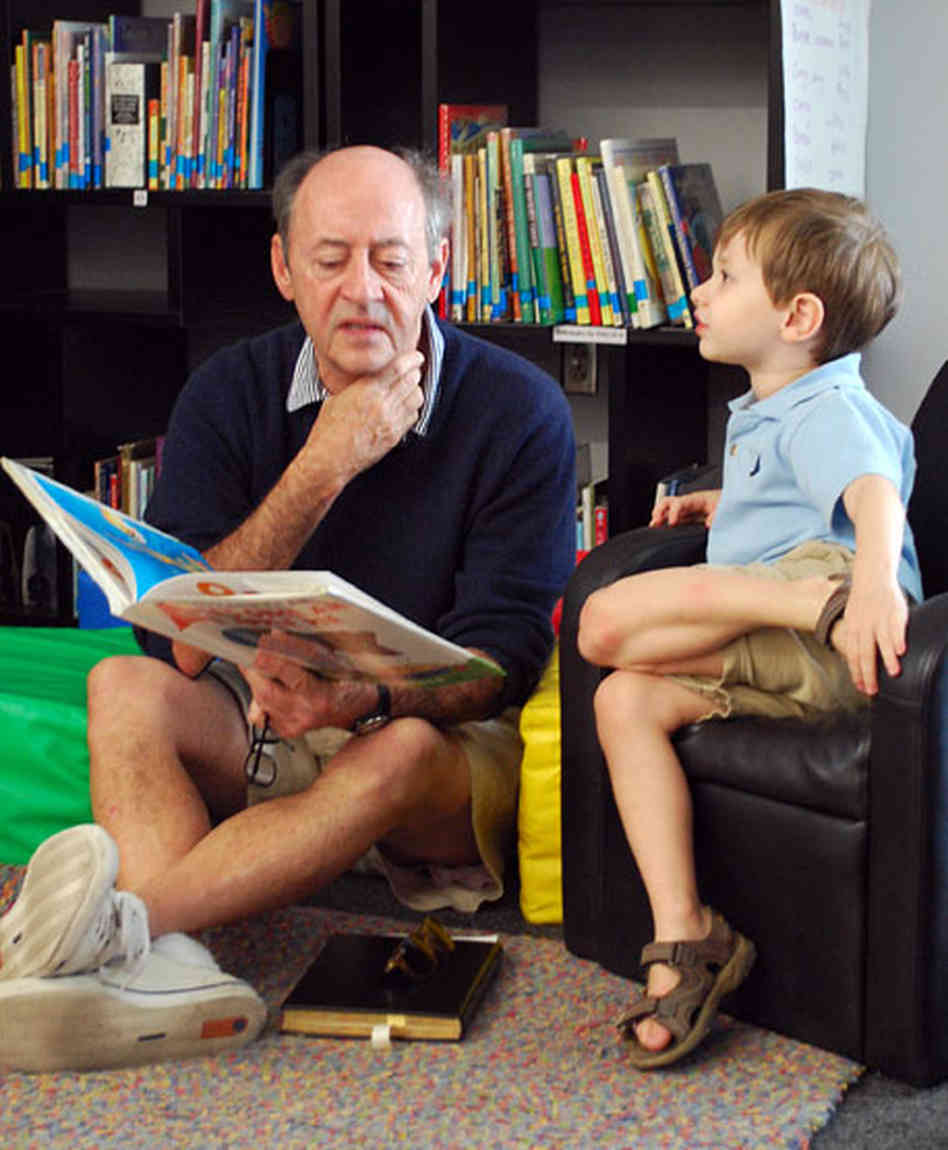 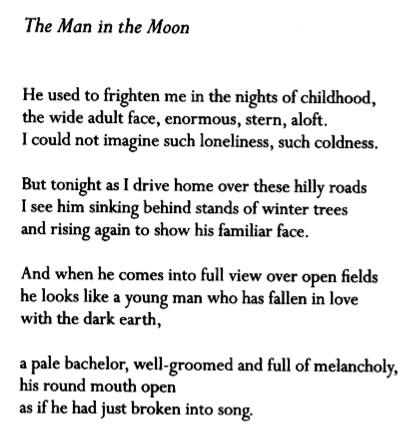 I think my poems are slightly underrated by the word 'accessible.'

Radio is such a perfect medium for the transmission of poetry, primarily because there just is the voice, there's no visual distraction.

Humor, for me, is really a gate of departure. It's a way of enticing a reader into a poem so that less funny things can take place later. It really is not an end in itself, but a means to an end.

I think what gets a poem going is an initiating line. Sometimes a first line will occur, and it goes nowhere; but other times - and this, I think, is a sense you develop - I can tell that the line wants to continue. If it does, I can feel a sense of momentum - the poem finds a reason for continuing.

I write with a Uni-Ball Onyx Micropoint on nine-by-seven bound notebooks made by a Canadian company called Blueline. After I do a few drafts, I type up the poem on a Macintosh G3 and then send it out the door.

I'm trying to write poems that involve beginning at a known place, and ending up at a slightly different place. I'm trying to take a little journey from one place to another, and it's usually from a realistic place, to a place in the imagination.

Listeners are kind of ambushed... if a poem just happens to be said when they're listening to the radio. The listener doesn't have time to deploy what I call their 'poetry deflector shields' that were installed in high school - there's little time to resist the poem.

Poetry is my cheap means of transportation. By the end of the poem the reader should be in a different place from where he started. I would like him to be slightly disoriented at the end, like I drove him outside of town at night and dropped him off in a cornfield.

The first line is the DNA of the poem; the rest of the poem is constructed out of that first line. A lot of it has to do with tone because tone is the key signature for the poem. The basis of trust for a reader used to be meter and end-rhyme.

The pen is an instrument of discovery rather than just a recording implement. If you write a letter of resignation or something with an agenda, you're simply using a pen to record what you have thought out. 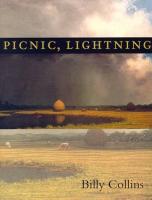 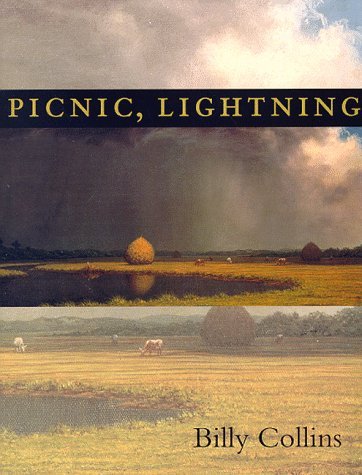