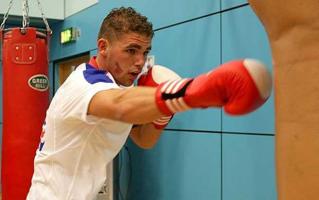 See the gallery for quotes by Billy Joe Saunders. You can to use those 8 images of quotes as a desktop wallpapers. 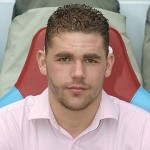 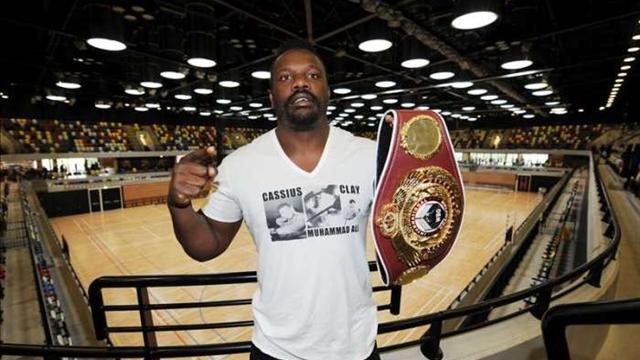 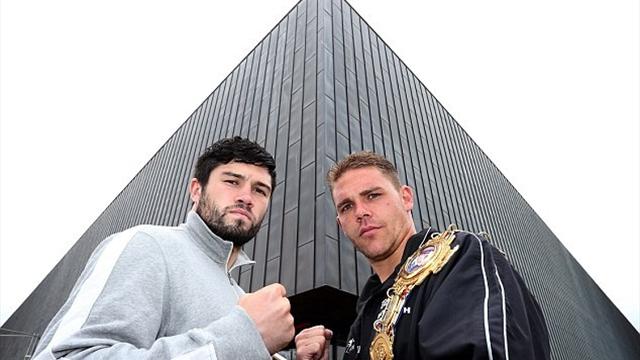 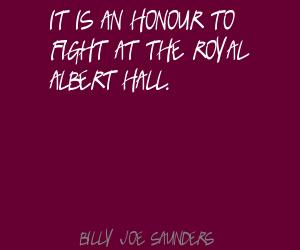 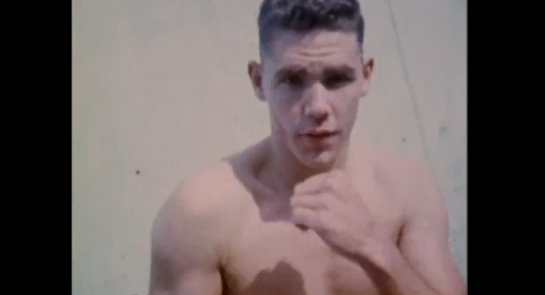 Boxing has kept me off the streets, stops me smoking and drinking and gives me something to do.

My trainer Jimmy Tibbs and my promoter Frank Warren told me that I had to be patient and get the jab going.

But my promoter Frank Warren knows what he is doing, and has been through this cycle many times with other fighters.

I had a good chance when I went to Beijing and the guy who beat me, I'd beaten him three weeks before and he went on to win silver.

I was only 18 and I'd be 22 if I was competing at London. I'm stronger and more experienced and I know I would have won gold.

I'm fighting for the Commonwealth title on Saturday and I believe I'll be ready for a world title shot in the next 18 months.

I'm one of the best finishers in the business, so I went for it.

I've had two fights within a month and I can't ask for more than that.

People are starting to see that now and I've learnt more from those 10 rounds than I have in my previous 10 fights.

The Commonwealth is one of three belts I want to win before going for a world title.

You've got to look and pick your shots - and that's where your class and skill comes out.

But as an amateur, the highest level you can box at is the Olympics. I did that at 18 and felt it was time to move on to other challenges as a professional.

I'd always said that I'd like to have a title by the next Olympics, so this is a great opportunity, and could be the start of my climb to a world title.

There's such a big buzz around boxing at the moment. Everything's happening and there's so much building up with a lot of young talent coming through. 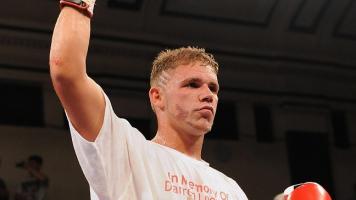 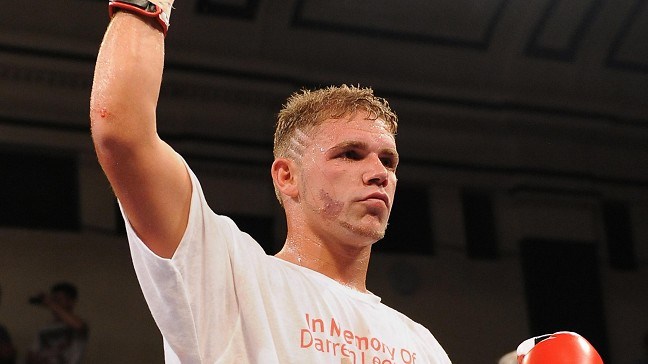