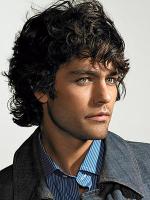 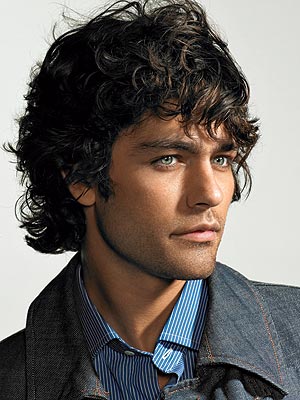 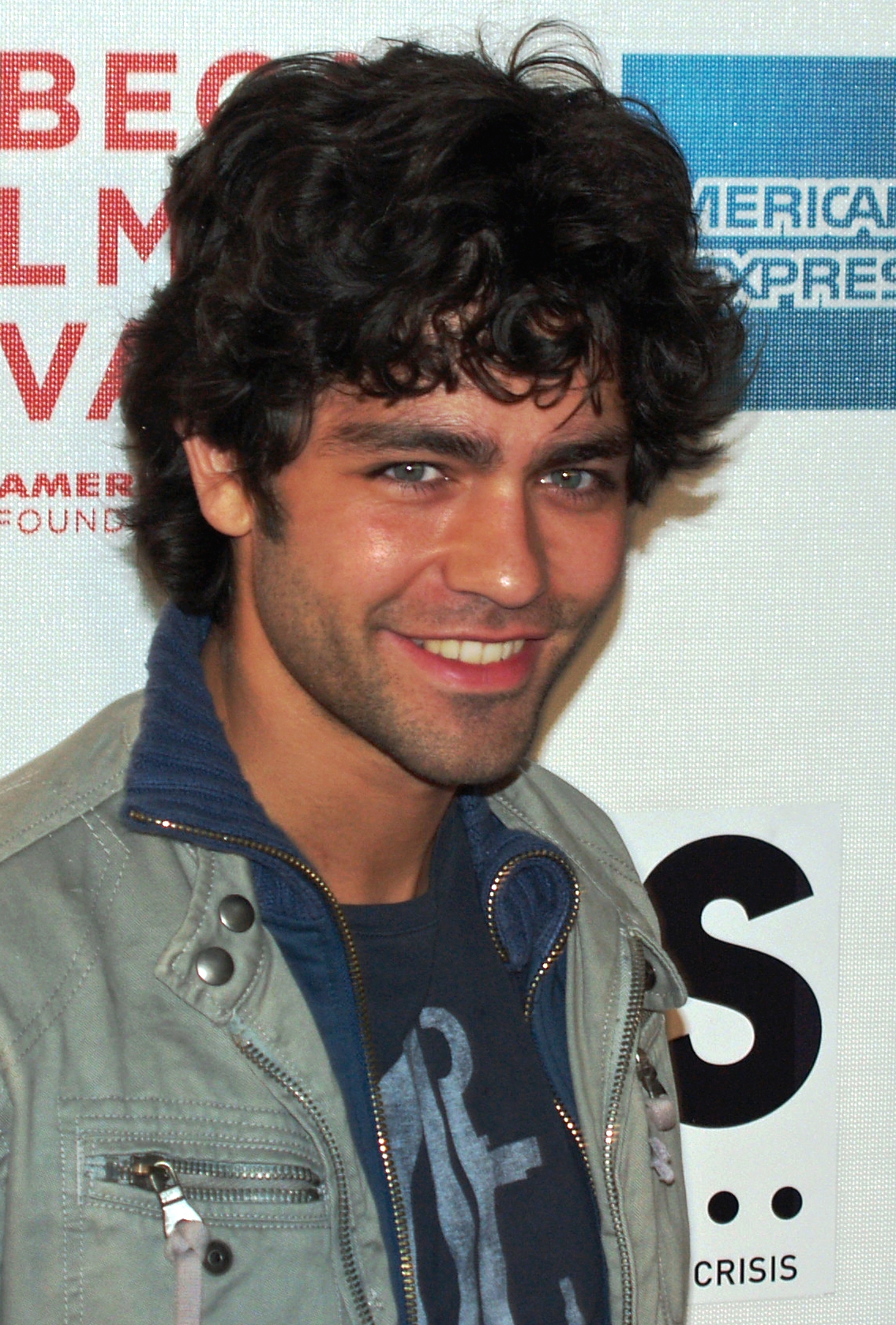 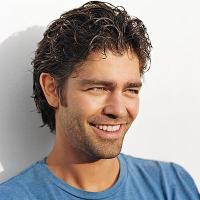 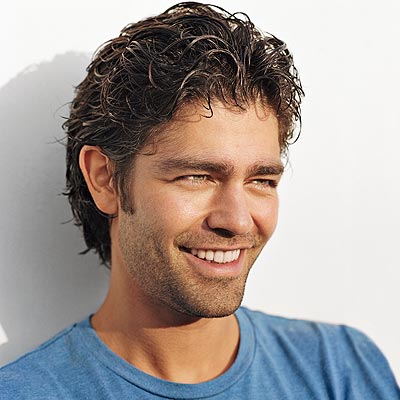 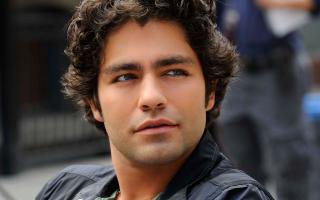 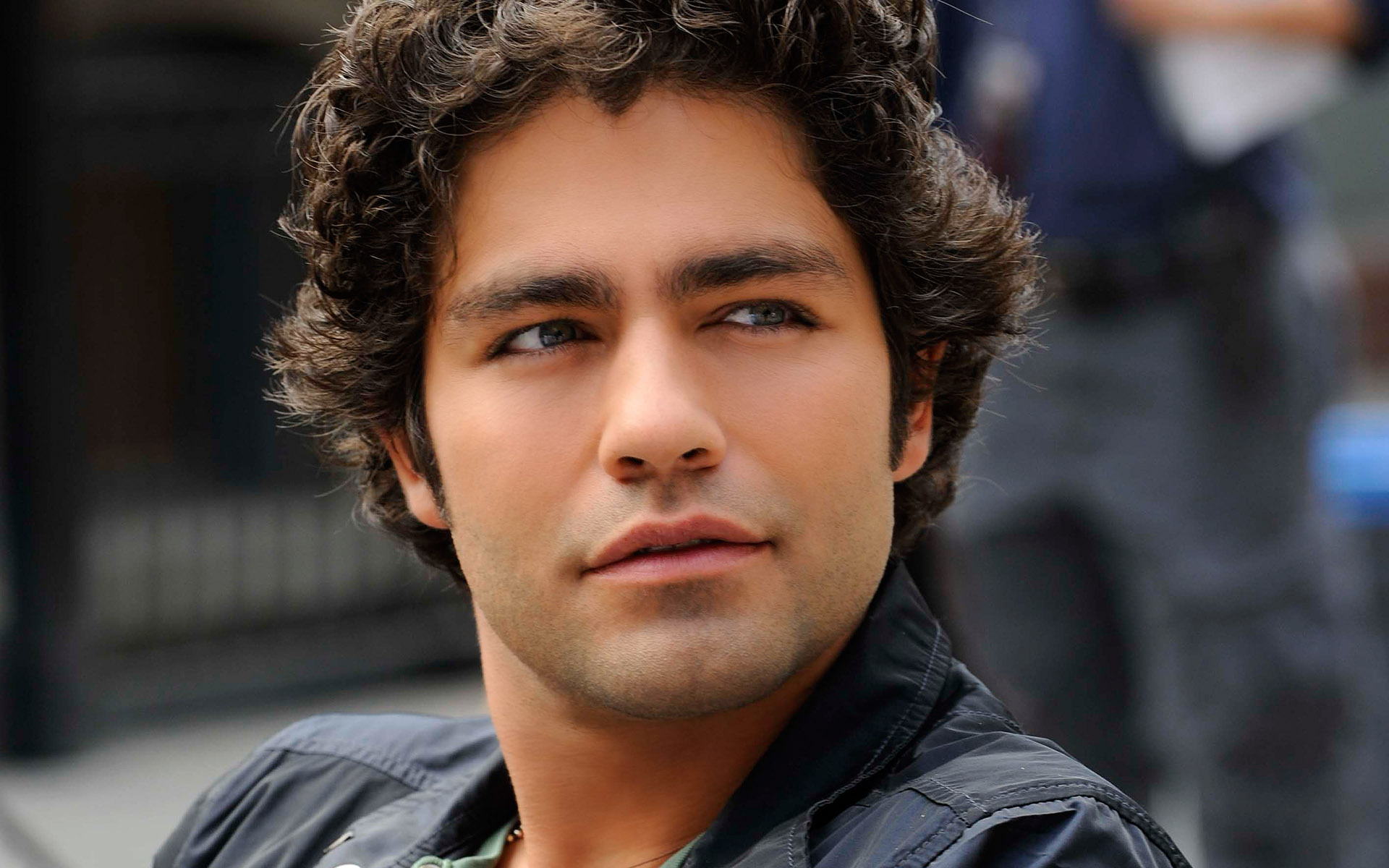 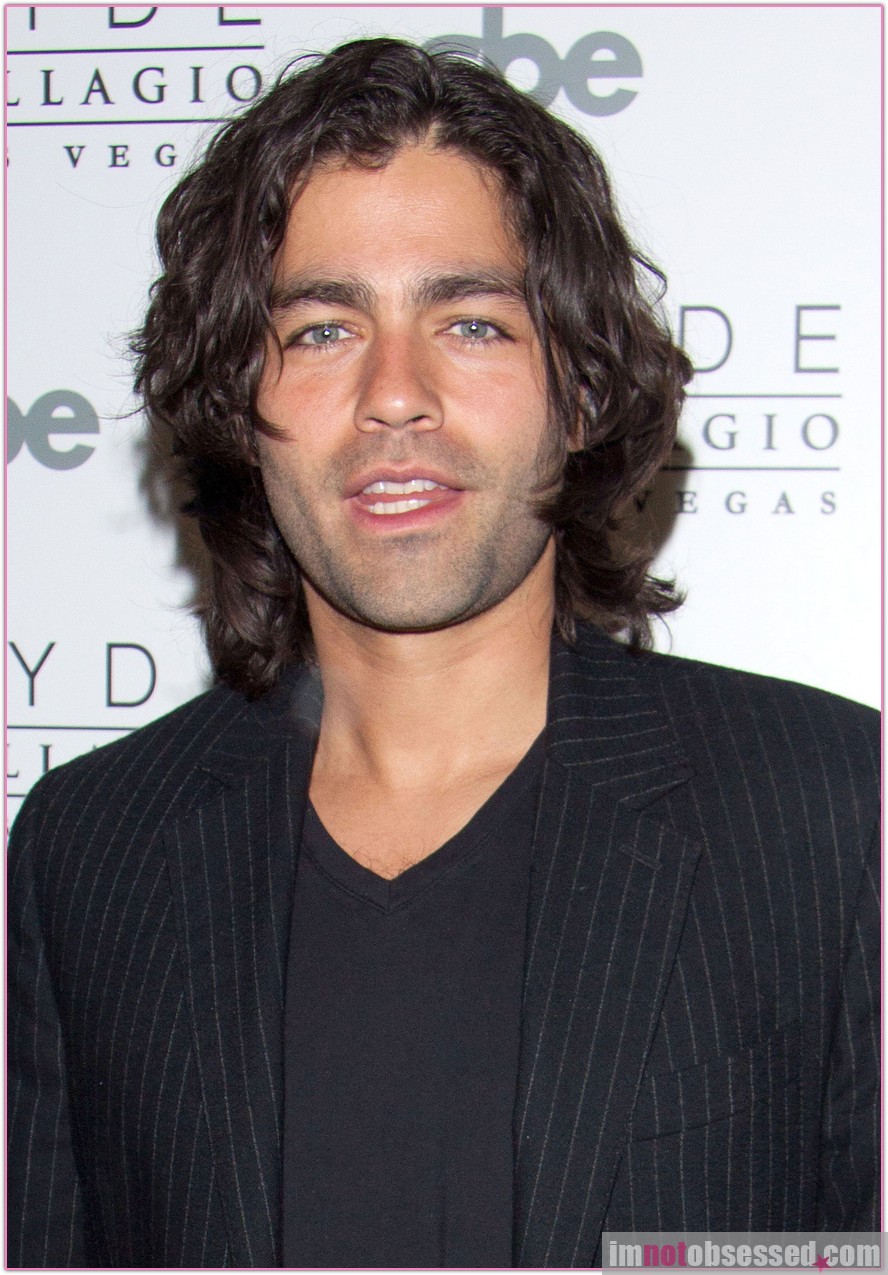 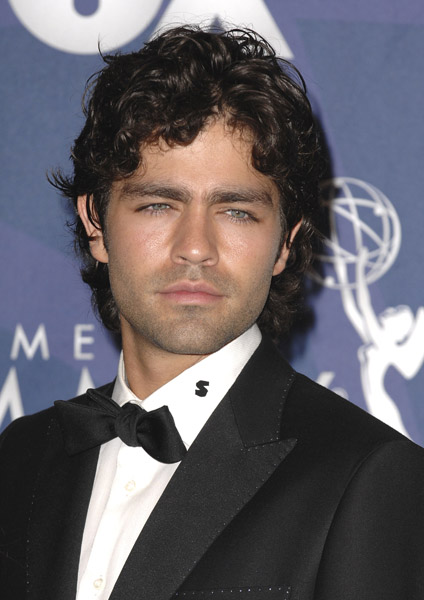 It's enough to indulge and to be selfish but true happiness is really when you start giving back.

My only ambition when I came to Hollywood was to pay my rent.

Being performers, that's what we do: We put on shows and want people to watch.

Celebrities become divas because they get pampered so much, babied so much - then they get used to it.

Certainly, if it had been anything other than an HBO show I'd probably still be in Mexico now with a Mexican wife and kids.

I don't shop. I haven't shopped in about four years.

I have always chosen roles that I believed in - not ones that I thought might further my career.

I think, in a lot of ways, celebrities represent the American dream. They have financial fluidity and options at their disposal.

I want to show people that environmentalism can be fun!

I'm one with New York, and New York is one with me. I grew up there; there's no escaping it. We're like Siamese twins, if you separate us, I'll die.

Once you get into the habit of work, you can be more productive in the things you want to do.

Secondly, love and relationships are complicated. No one could ever get it right in a four-line sentence.

Tabloids can be fun. I see stuff sometimes and have a good laugh.

What is important is family, friends, giving back to your community and finding meaning in life.

You ask any actor - they'll tell you they'd rather shoot on location because you don't have to invent the energy, the energy is there.

Because when you go out, and you have fun, basically you're performing for these tabloid outlets and the paparazzi. And when you perform and create this story, they're chuffed - they get excited, they capture it, and they put it out.

I have a bunch of concepts and ideas that I want to do but I have also been growing my production company in general and looking to branch out of projects that I am directing and producing.

I think anybody who's famous has to deal with their fame in their own way, and I dealt with it by making a film about a kid who's looking out into the world of celebrity obsession.

I think winter wear is communal. You get some gloves and a scarf from a lost-and-found box, wash them, wear them for a while until you lose them. Then somebody else does the same thing.

Tags: Else, Lose, Until