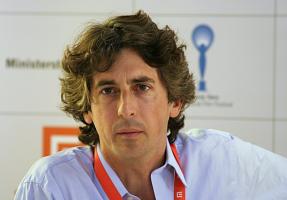 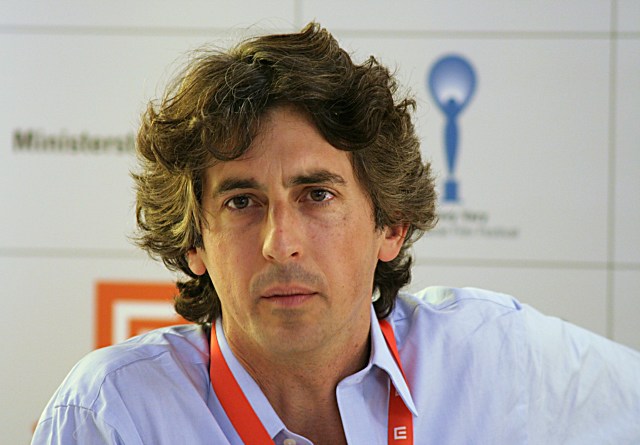 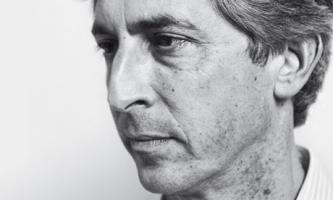 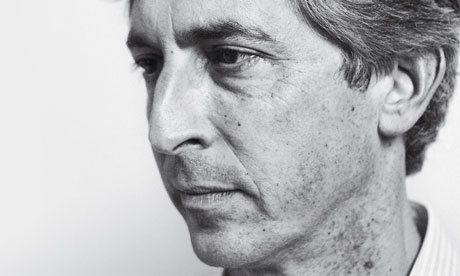 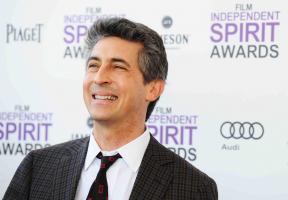 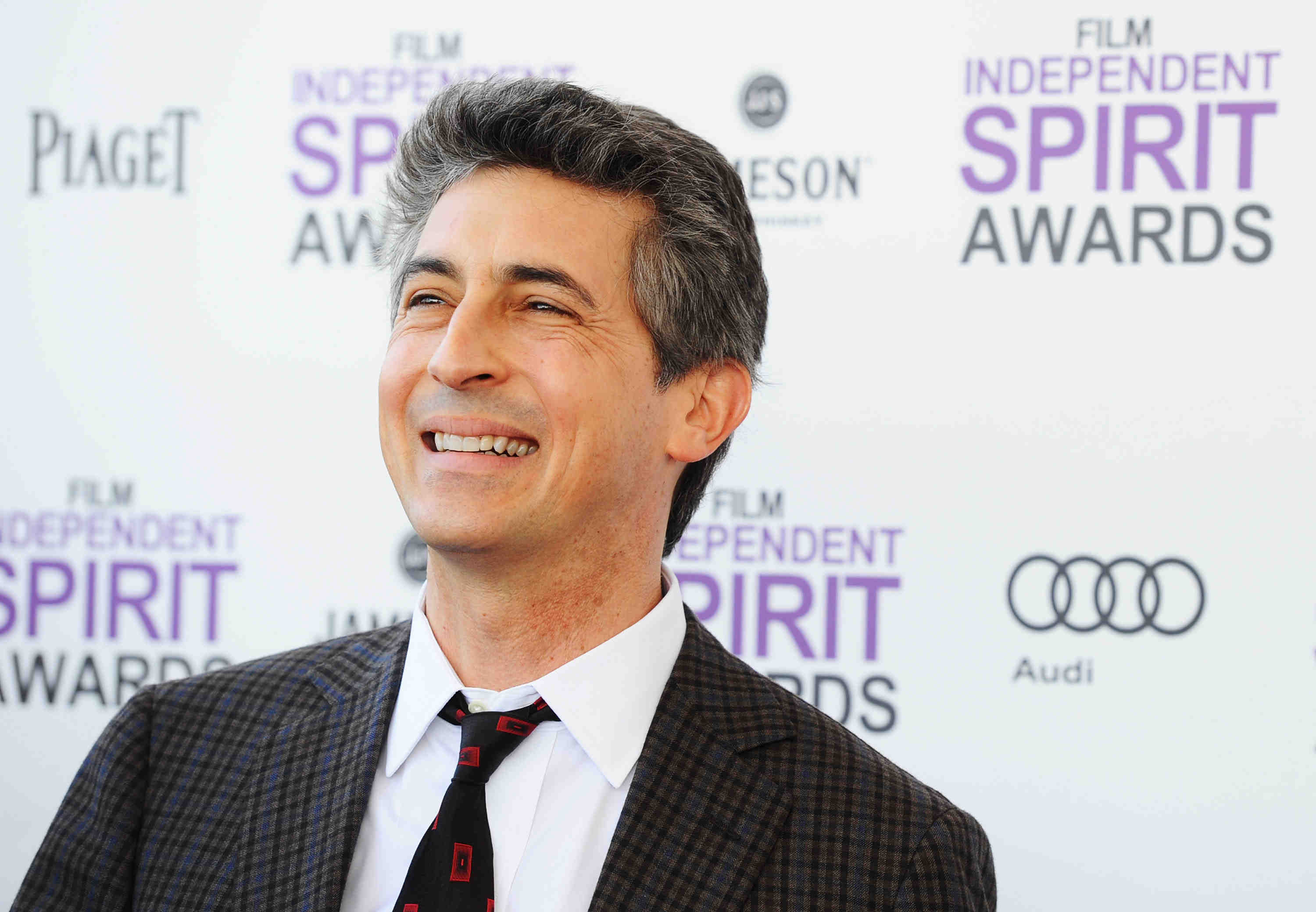 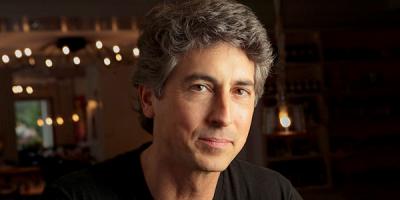 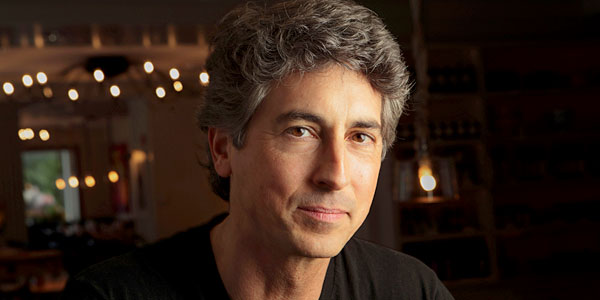 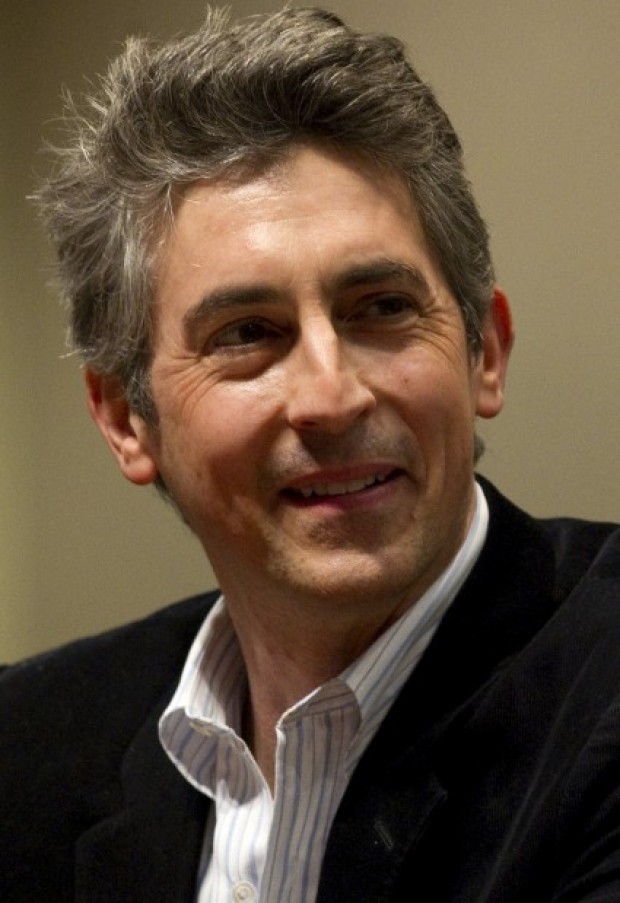 If you're trying to recreate life, the life that you best know is the one you grew up with.

In a sense, 'Schmidt' is the most Omaha of my films. But have I gotten it right? I'm not sure. Did Fellini get Rome right? Did Ozu get Tokyo right?

In the moment of making films, I want to share my observations of life, not of other films.

Jesuits encourage an intellectual rigor in a way that I like.

Joe E. Lewis said, 'Money doesn't buy happiness but it calms the nerves.' And that is how I feel about a film being well-received.

Life mixes tones all the time.

My flag is always flying. My shingle is always out. I'm always looking for movie ideas.

The actors are the greatest executors of tone in a film. They're the most important cinematic component.

The best actors are always the ones who've directed as well, as they understand all the problems you face.

The best cinema is about ethics.

The hardest part of this whole movie-making endeavor is finding ideas.

The kindest thing a director can do is look with open eyes at everything.

The most heinous shift in American films is that they reinforce good things like 'couples' and 'relationships.'

There is an audience out there for literate films - slower, more observant, more human films, and they deserve to be made.

When I'm shooting, I don't care who the star is. I have an actor playing a part, and I'm serving the script, not serving anyone's career.

You begin a film more with questions than with direct intentions. It's more of an exploration and discovery.

You just never know when you're living in a golden age.

You look at how many years you have left, and you start to think: 'How many more films do I have in me?'