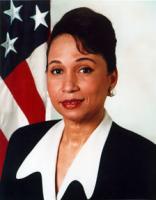 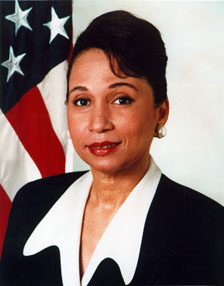 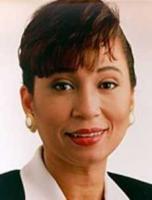 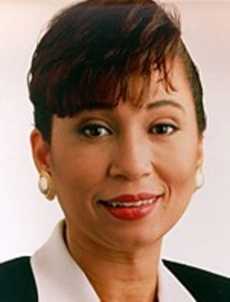 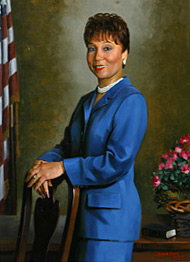 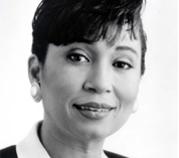 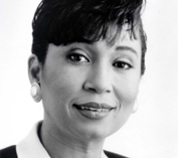 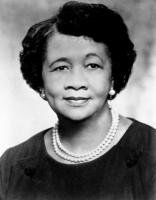 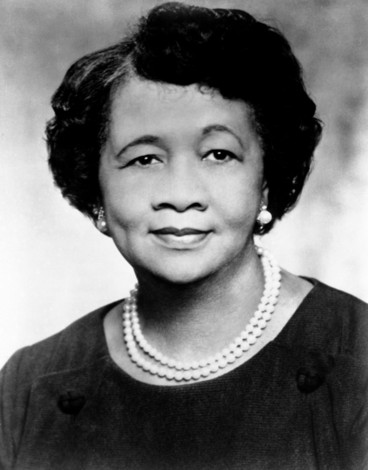 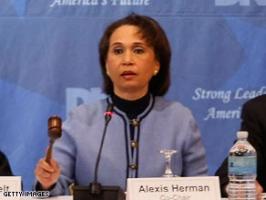 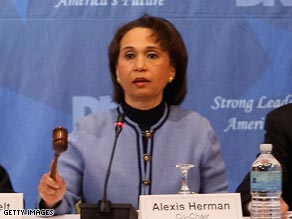 If we can't begin to agree on fundamentals, such as the elimination of the most abusive forms of child labor, then we really are not ready to march forward into the future.

Education is important because, first of all, people need to know that discrimination still exists. It is still real in the workplace, and we should not take that for granted.

This can not be about a race to the bottom.

Unlike any other time in our history, we have to know that staying in school and getting an education is the most important thing you can do.

But the real growth I must say in terms of the public sector for the Labor Department is really at state and local levels. That's where the real opportunities are today.

It is very important that our young people have constructive early work experiences. But it is equally important that their jobs are safe and complement their education, rather than complete it.

My overall message for labor members is... that we understand that the benefits of trade are clear, but the disruption and the dislocation are painfully concentrated and we can't ignore them.

The fact of the matter is, this is a very dynamic economy we have, and in this dynamic economy, you have a lot of job gains, but you also have job loss.

The public sector certainly includes the Department of Labor. Those are jobs that are available. They are open and they are good paying jobs. The government as a whole has been actually retrenching under President Clinton's leadership.

To me, it is a process, a process that starts with raising awareness, engaging international partners on this issue, and being committed to a different course of action.

We have had actually a decline in government service overall, but the growth is in high-tech areas, specialty areas in the Labor Department and other departments.

Well, I tell young people to be successful today that, first of all, that what you learn today directly impacts what you earn tomorrow. This is a knowledge-based economy.

I guess the most surprising discovery was how long Gandhi remained loyal to the ideal of the British Empire, even in India.

Edward Snowden may not be a Chinese mole, but he might as well be. He's just handed Beijing a major score, while the NSA struggles to pick up the pieces - and the rest of us pay the price in terms of future national security.

Tags: Future, May, While

Few Americans realize it, but the United Nations is driving to take control over the Internet. You remember, the folks who want a worldwide income tax and who put Syria and Iran on their Human Rights Committee.

Gandhi wanted to meet with Churchill, his most bitter foe, when he visited London in 1931- but it didn't happen. Churchill wanted to go to India personally as prime minister in 1942 to negotiate a final settlement on India with Gandhi and the other nationalist leaders - but the fall of Singapore prevented it from happening.

It is a fact that the Left routinely resists, then as now: Americans fought and died in Vietnam for freedom, just as they are doing in Iraq and Afghanistan today. Whatever mistakes generals and policymakers have made along the way cannot detract from that essential truth - which should be a part of any reliable history.

Millions of Americans cannot tell you who lived at Mount Vernon or who wrote the Declaration of Independence - let alone the Emancipation Proclamation. But they know that to be 'a Benedict Arnold' is to be a traitor of the deepest dye - someone who coldly betrays not only a sacred cause but every moral scruple along the way.

Some say Edward Snowden is a hero and a patriot. Others say he's a fool and a traitor. The evidence is mounting that the guy who leaked the details about the National Security Agency's Internet-eavesdropping program may be something more sinister - namely, a willing tool in China's ongoing cyberwar against our nation.