Brief about Will Hermes: By info that we know Will Hermes was born at 1960-12-27. And also Will Hermes is American Author. 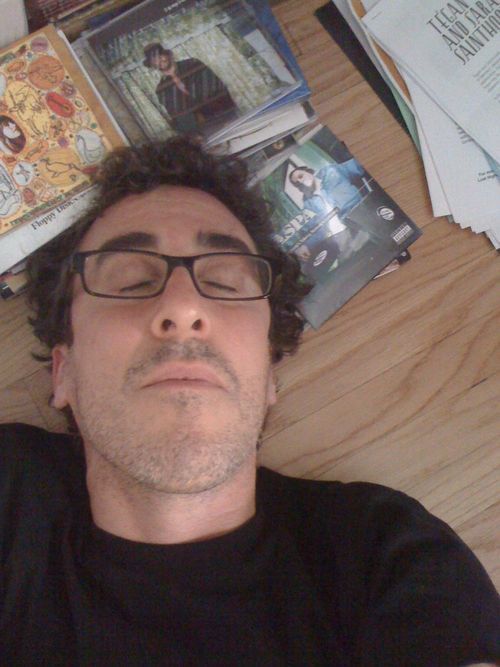 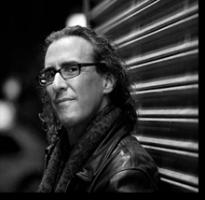 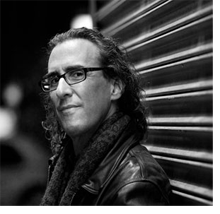 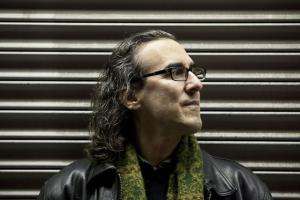 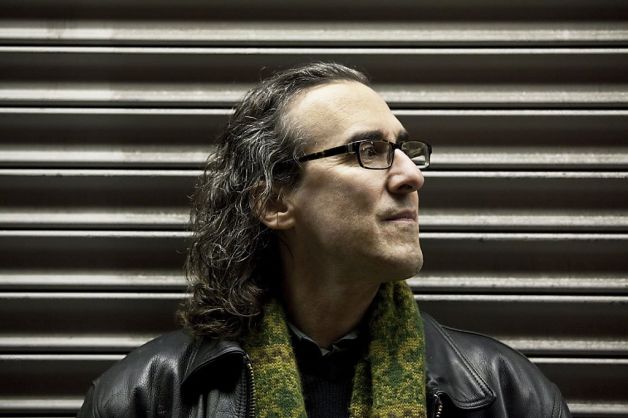 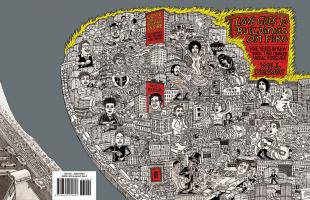 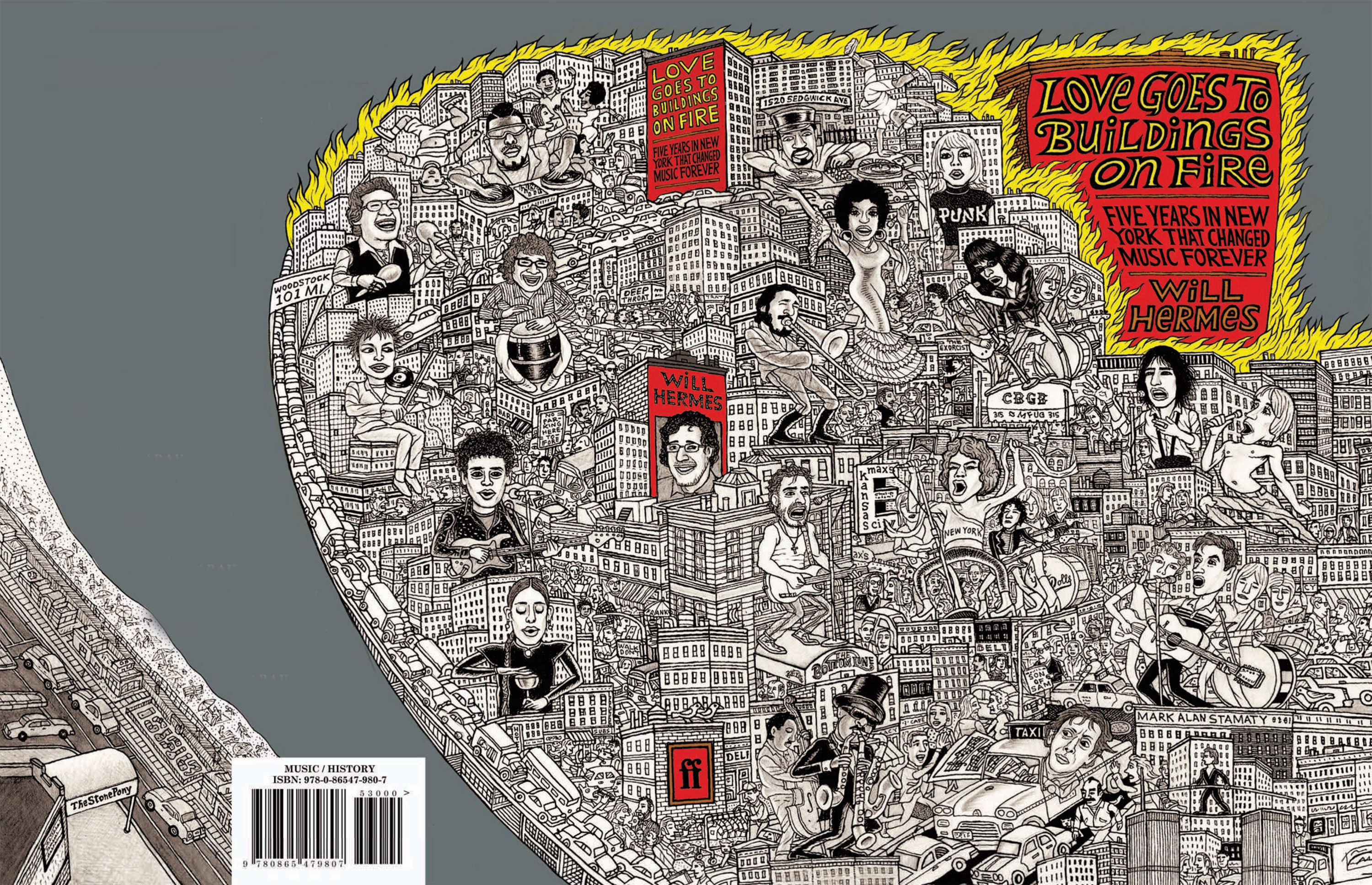 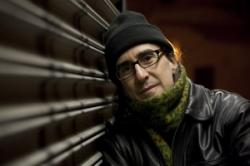 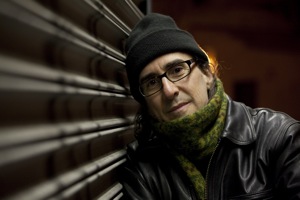 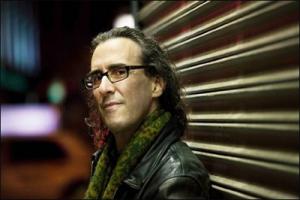 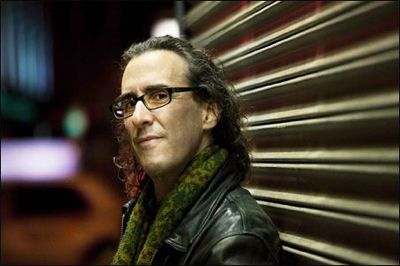 Adele Adkins' retro-soul debut, '19', was striking less for her songs than for that voice: a voluptuous, slightly parched alto that swooped and fluttered like a Dusty Springfield student trying to upstage her teacher, or at least update the rules.

Comeback records always worry me, especially when they're made by one of my heroes, and I'd heard stories about Gil Scott-Heron recently, about drug arrests and prison terms and other troubles. I wasn't prepared for the ravaged shakiness of his voice on this record or the raw spoken word pieces or the dark electronic backgrounds.

'Rhye' clearly plays with notions of sexual identity, and it has made a concerted effort to keep its own identity mysterious. Its love songs are gender-neutral, the members have declined to appear in their own videos, and you'd be hard-pressed to find a photo of the duo that doesn't cast them in shadows.

The upshot here is that Gil Scott-Heron is still a warrior, even if the front lines have moved. He's made a record not without hope but which doesn't come with any easy or comforting answers. In that way, the man is clearly still committed to speaking the truth.

What's the difference between male and female passion? If love is a drug, what are its side effects? Rhye makes chill-out music, but it never quite lets your mind switch off.

When I discovered Gil Scott-Heron, I discovered a musical hero, a man who spoke baritone truth to power over jazzy funk at a time when funky music was primarily about shake, shake, shaking your booty.

Whether the issue was black political power or nuclear power, Scott-Heron didn't mince words. His comeback record, 'I'm New Here,' doesn't mince words either, but instead of political battles, these songs suggest he's fighting personal ones.