Brief about Amy Goodman: By info that we know Amy Goodman was born at 1957-04-13. And also Amy Goodman is American Journalist. 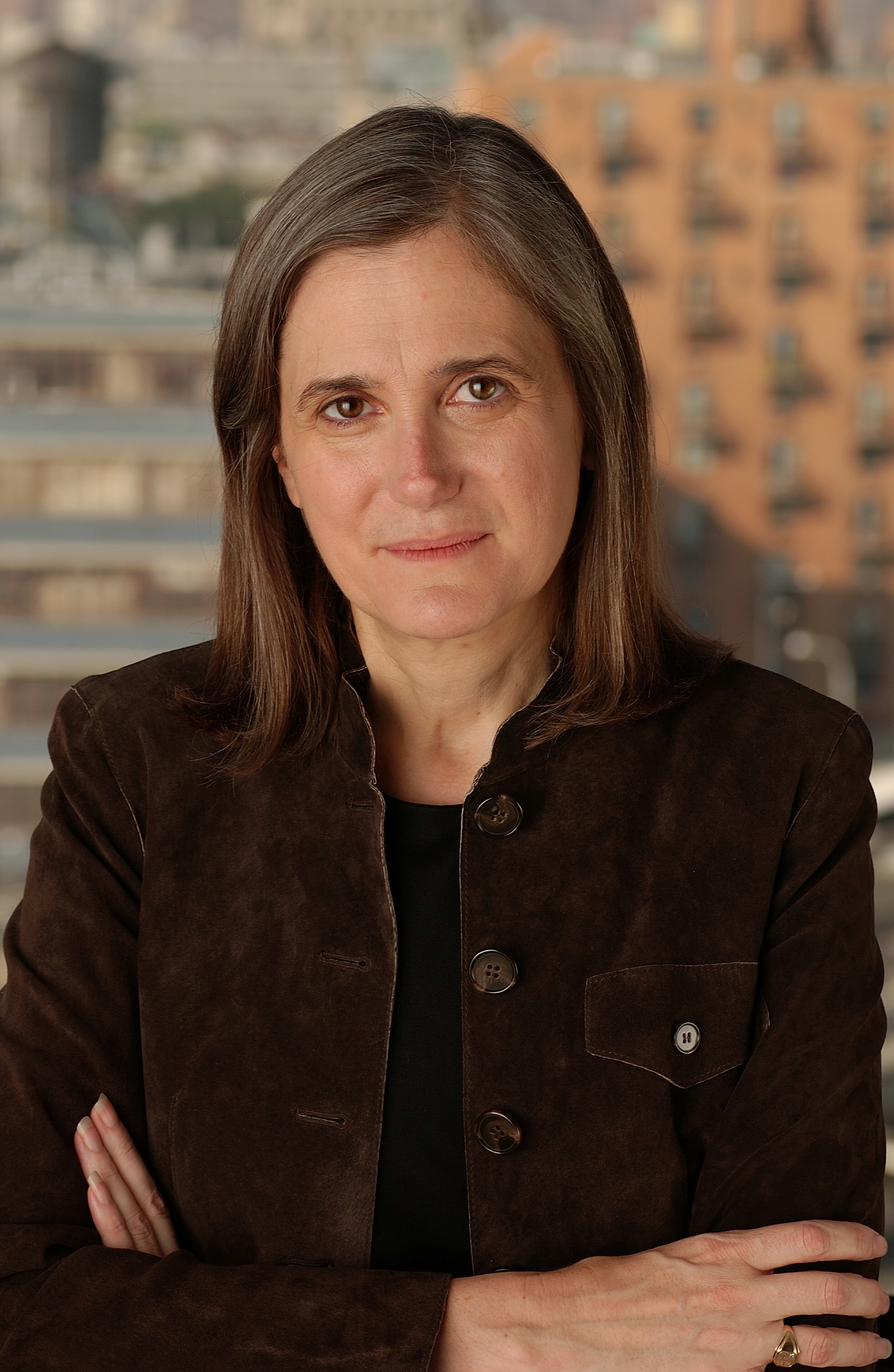 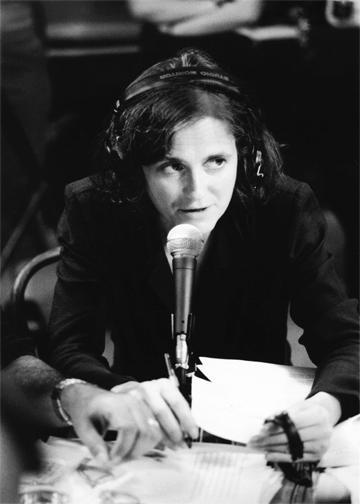 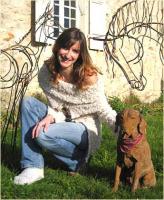 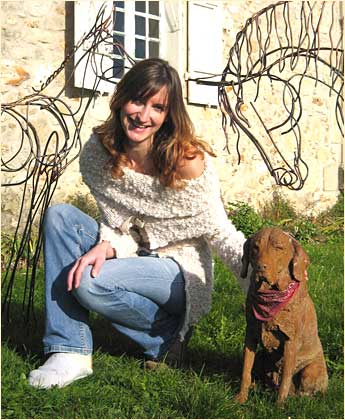 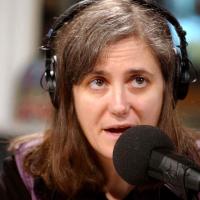 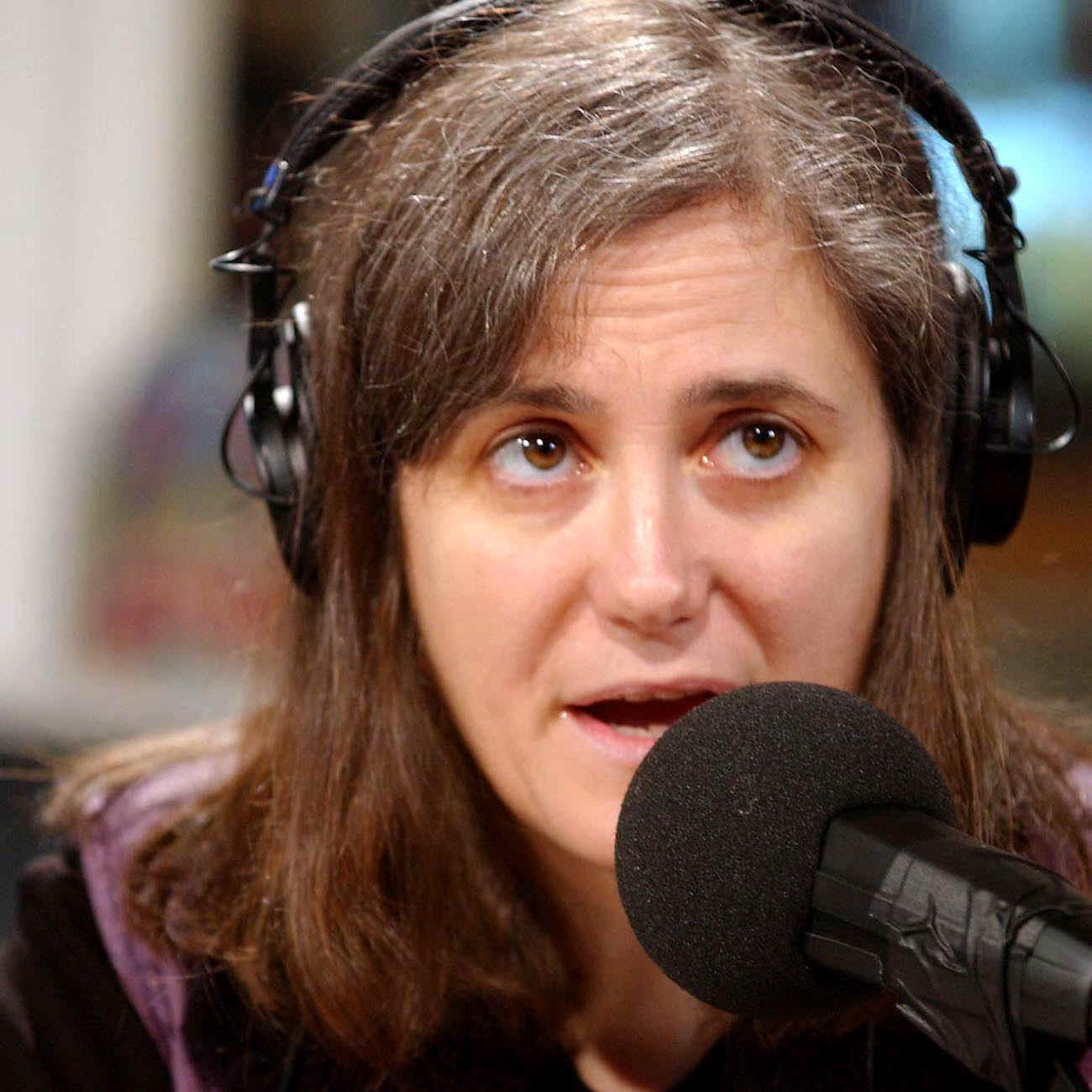 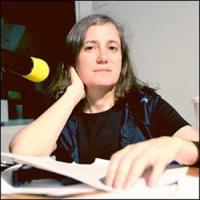 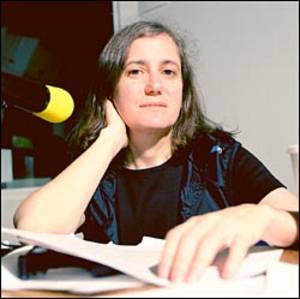 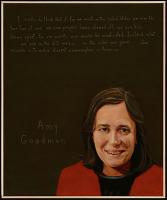 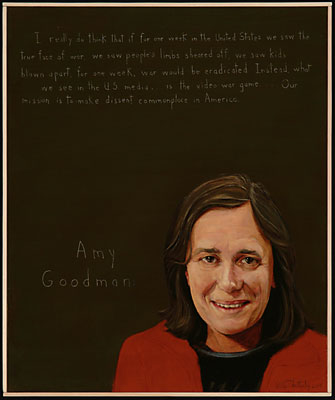 Independent media can go to where the silence is and break the sound barrier, doing what the corporate networks refuse to do.

I've learned in my years as a journalist that when a politician says 'That's ridiculous' you're probably on the right track.

If 2,000 Tea Party activists descended on Wall Street, you would probably have an equal number of reporters there covering them.

The U.S. news media have a critical role to play in educating the public about climate change.

War coverage should be more than a parade of retired generals and retired government flacks posing as reporters.

We have to protect all journalists, and journalists have to be allowed to do their jobs.

Tags: Money, Off, Rather

Beyond the borders of wealthy countries like the United States, in developing countries where most people in the world live, the impacts of climate change are much more deadly, from the growing desertification of Africa to the threats of rising sea levels and the submersion of small island nations.

The media is absolutely essential to the functioning of a democracy. It's not our job to cozy up to power. We're supposed to be the check and balance on government.