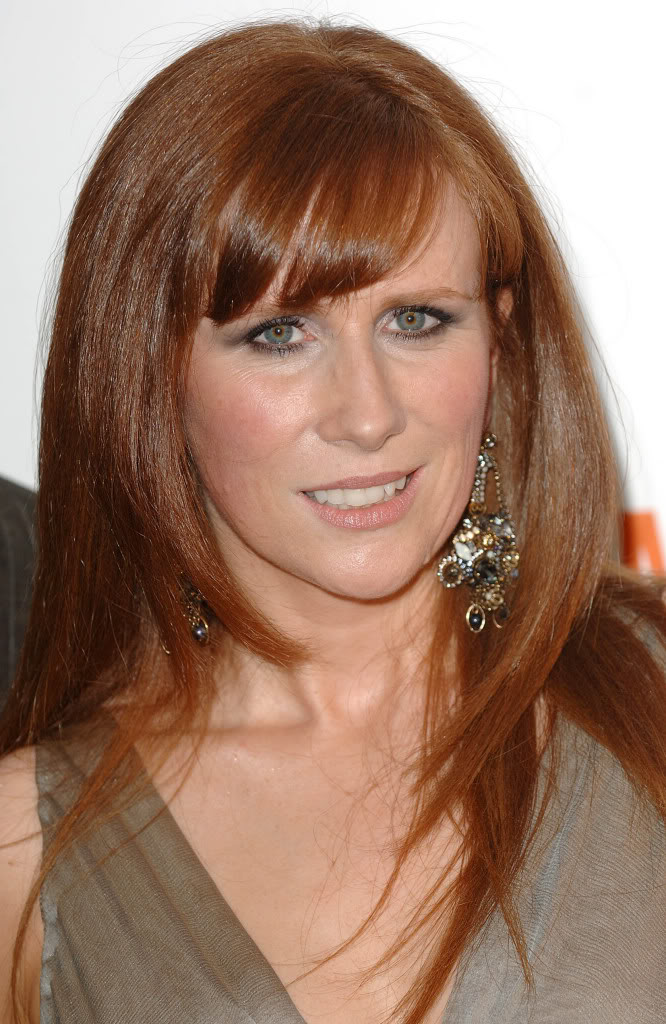 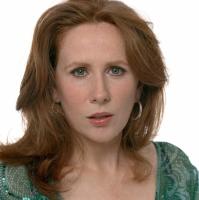 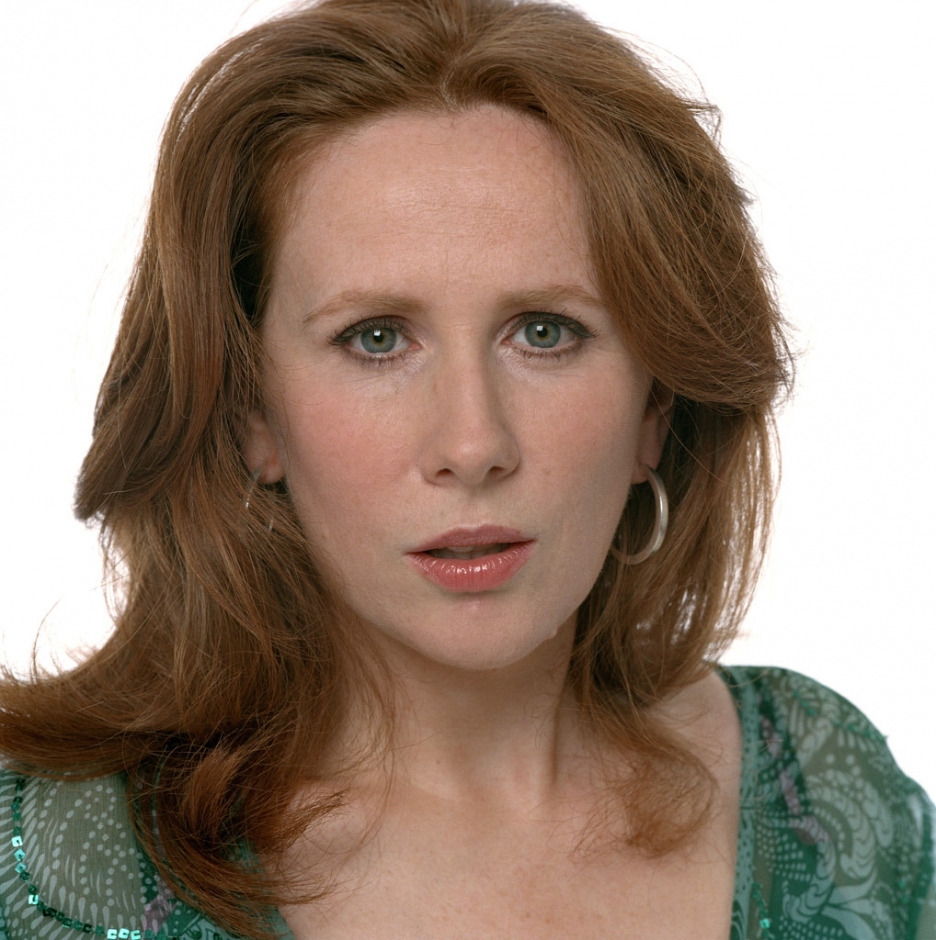 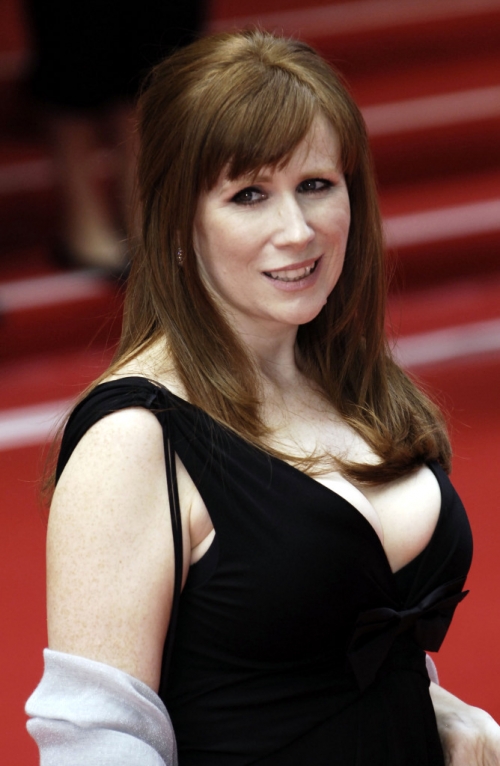 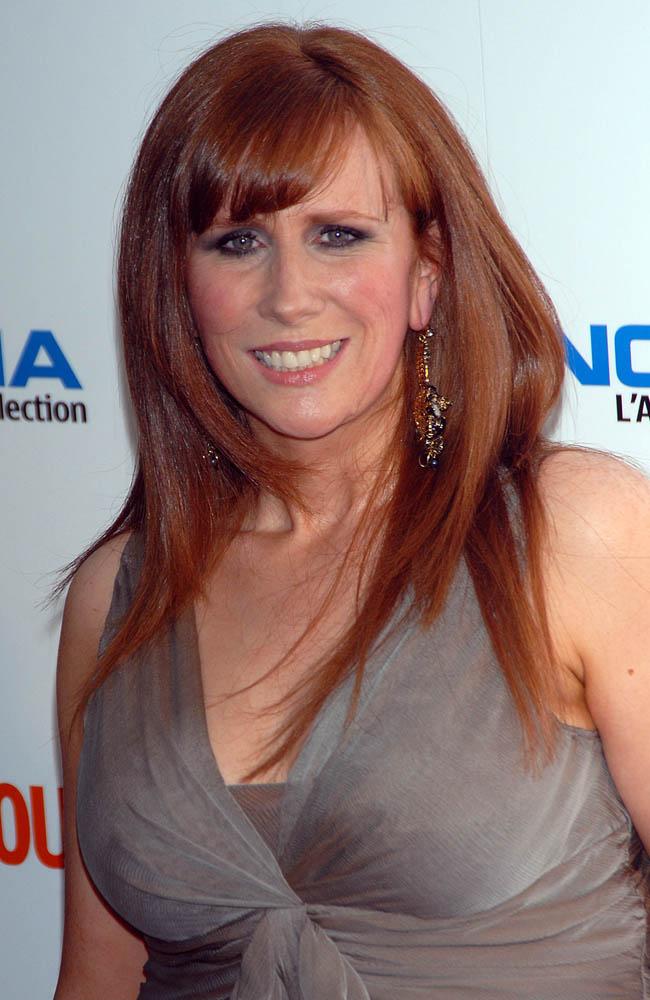 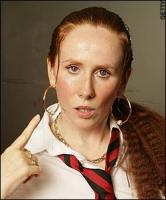 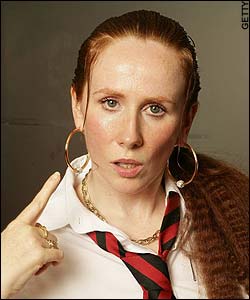 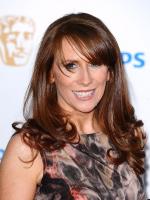 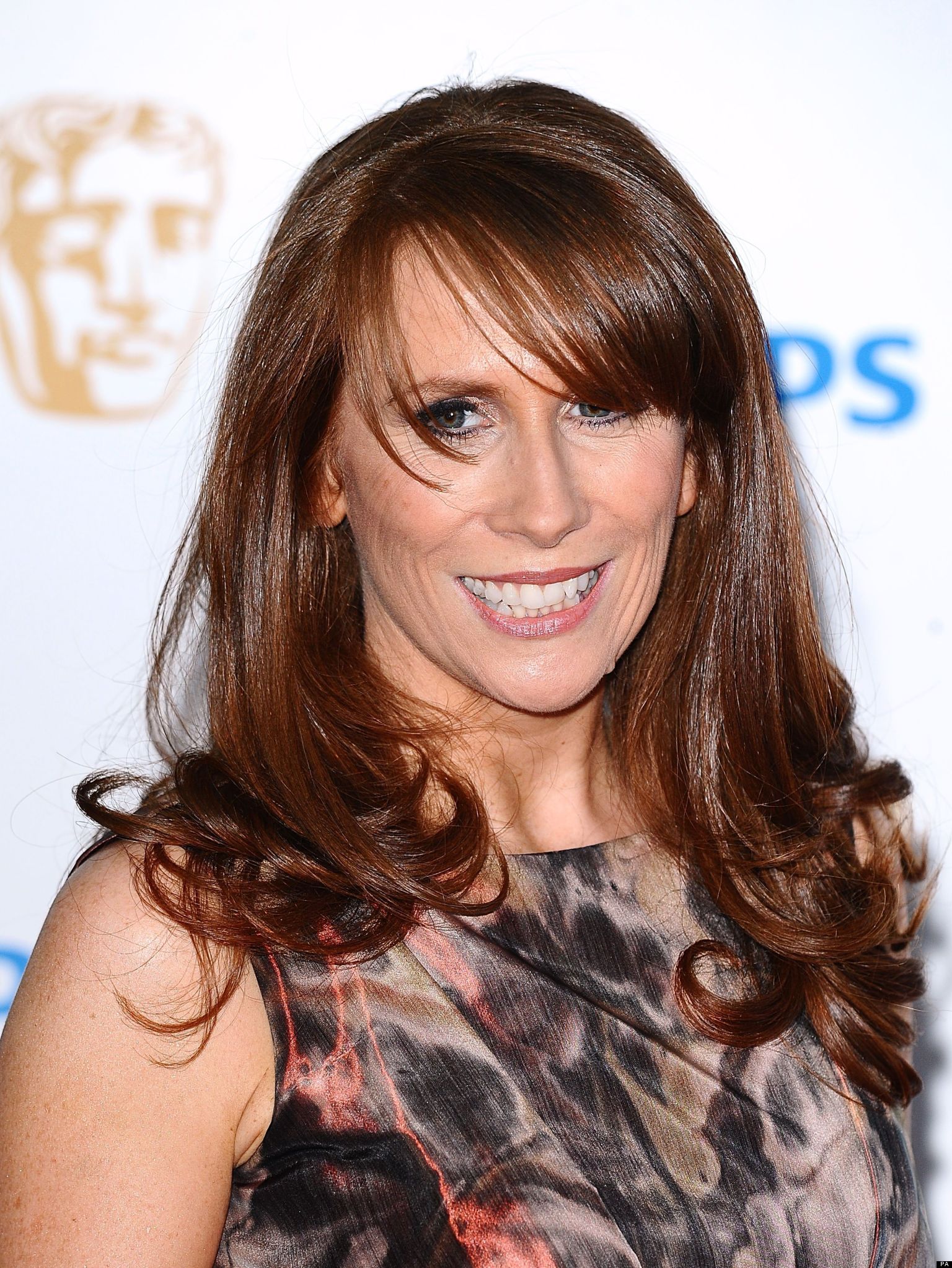 Although I was a shy child, I was also a bit flamboyant.

I'm an incredibly negative person, so any form of success is only ever going to be a relief to me and set my default position back to neutral.

I'm naturally quite lazy, and I actually think I'm lax about my career. None of my work defines who I am.

I'm not frightened of a bit of silence.

I've realised I need a gnawing, nagging, anxious doubt when I wake at 4 A.M.

Because I was a shy and awkward child, I used humour to deflect attention. It was a controlling mechanism. Because I could use it to control my image.

I realised that if you get yourself labeled as the funny one, people don't look any further. I've used that as I've got older. It's controlling: I decide what part of my personality you're seeing. I don't want you to look at me, I really don't. I don't want you to comment on my clothes, my hair or the way I look.

I used to go red when anybody spoke to me. It's awful because you absolutely cannot control it. If you are a child that blushes, or is shy, the one thing you want in the world is to be the child who comes in and says, 'Hi,' to everyone and goes up and makes friends.

Putting TV stars in plays just to get people in is wrong. You have to have the right people in the right parts. Stunt casting and being gimmicky does the theatre a great disservice. You have to lure people by getting them excited about a theatrical experience.

When I realised I had a facility for humour, I latched on to it, and it gave me confidence and I built my personality around it. So I subconsciously made myself become the funny one so that would be my label rather than the ginger one or the red-faced one.