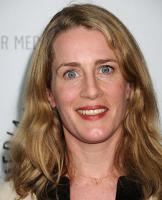 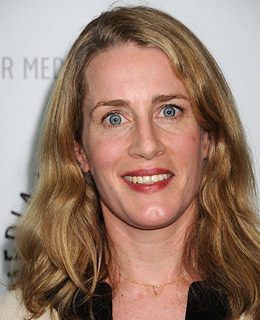 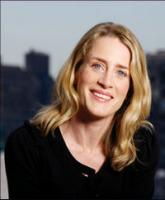 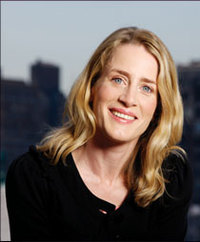 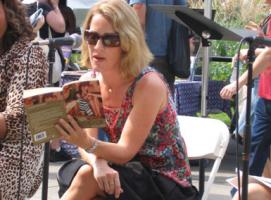 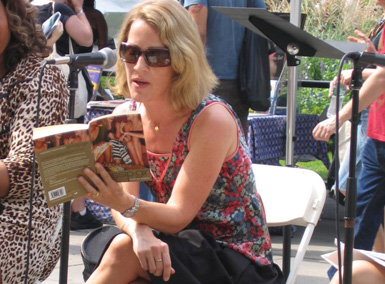 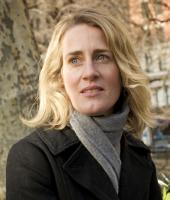 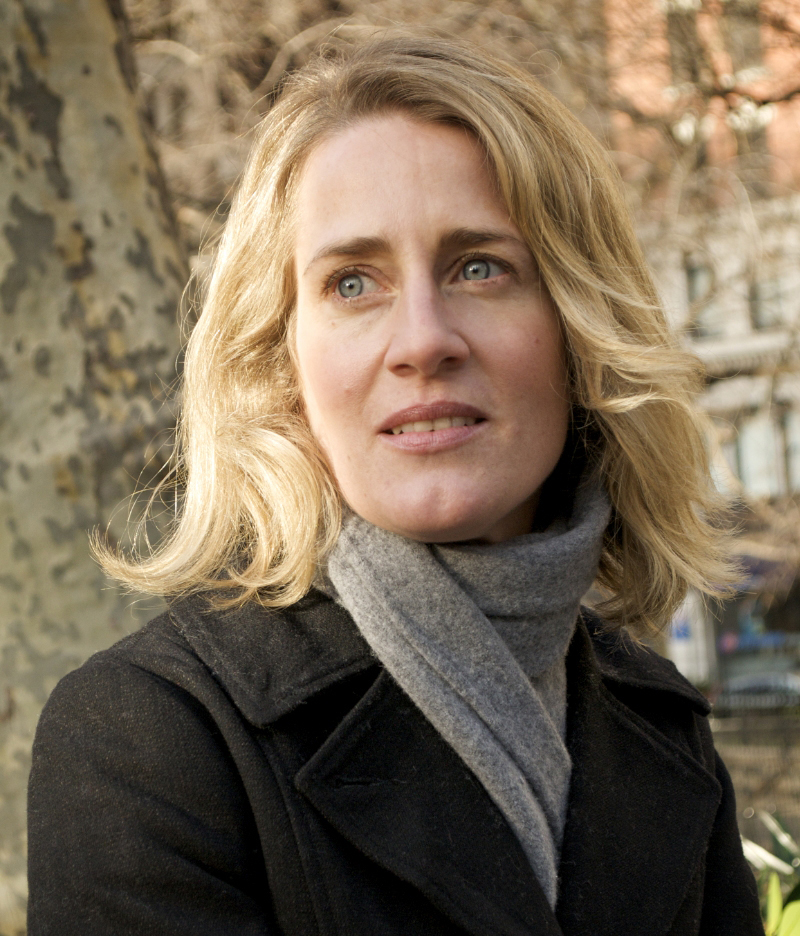 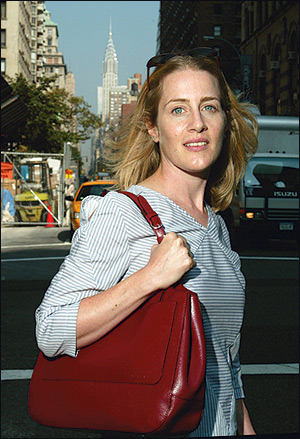 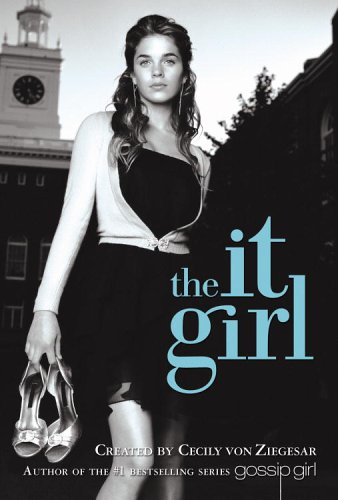 Face it, you have to be sort of an egomaniac to write something down and think that anyone is going to want to read it.

'Gossip Girl' came out in rapid succession over two years, so the endings always had to be suspenseful so that you couldn't wait for the next one.

I always resented books that tried to teach a lesson, where the characters are too good: They don't swear, they tell their mothers everything.

I avoid the young adult section altogether if possible, although it's sometimes fun to catch a girl lying on the floor, reading 'Gossip Girl.'

I tend to stare at people and memorize what they're saying and how they say it.

I'd never really babysat. I feel like I'm Blair, or 'Gossip Girl.' A teenager, basically - and now suddenly I'm a mom?

I'm just a crazy person. I mean, I really didn't have any trouble coming up with weird ways for people to die. I think I'm just very twisted!

The girls show more skin these days, but I think, generally, they behave the same way as when I was growing up.

When I was 16, 17, 18 years old, I felt like I had seen it all and done it all, and I was really kind of negative about everything.

Back in my days as a children's book editor, my superiors caught on to the fact that teenagers were using the Internet to gossip about each other, and thought it might be nifty to develop a series of books about an anonymous high-school blogger who gossips about her classmates. The concept was passed on to me.

But I've always been fascinated with that prettiest-girl-in-the-class person that I never was, getting inside her head and showing that she's just as tormented and messed up as everybody else.

Tags: Else, Her, She

Even now, I change my style and clothes from one day to the next, but during high school I blended in. I think a lot of people are that way. I guess that's why I can write about an array of characters.

I certainly didn't say while writing 'Gossip Girl,' 'Oh this is going to be big!' It was really like, 'Oh god, everyone's gong to hate these people! They're so bratty!' But I actually think what is so appealing about them is the humor in them.

I decided that, if I were to write a teen series, I'd want to set it in a place that was familiar to me - Manhattan, where I'd grown up - and I'd model the characters on myself and my friends.

I feel like 'Gossip Girl' isn't really 'Gossip Girl' anymore when they're away at school because they don't go to NYU; they go to, like, Yale and Brown. New York City is just as much a character as anyone else in the books, and I was really sort of reluctant to show them off in their separate college worlds.

I have no sense of what I should or shouldn't talk about. I just blather. Which is why it's fun to write 'Gossip Girl.' I do tend to just talk about anything.

I remember, in my senior year, one of my teachers taking me aside and saying: 'You look really tired.' This was when I was being a bad kid and she knew that something was wrong.

I used to be an editor and I was editing young adult series. I didn't really like the books that I was reading, so I decided that I would write a book about something I'd want to read if I was 16. It turned into a Cinderella story... I developed a proposal and the characters of 'Gossip Girl' for my job.