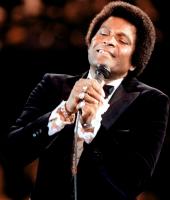 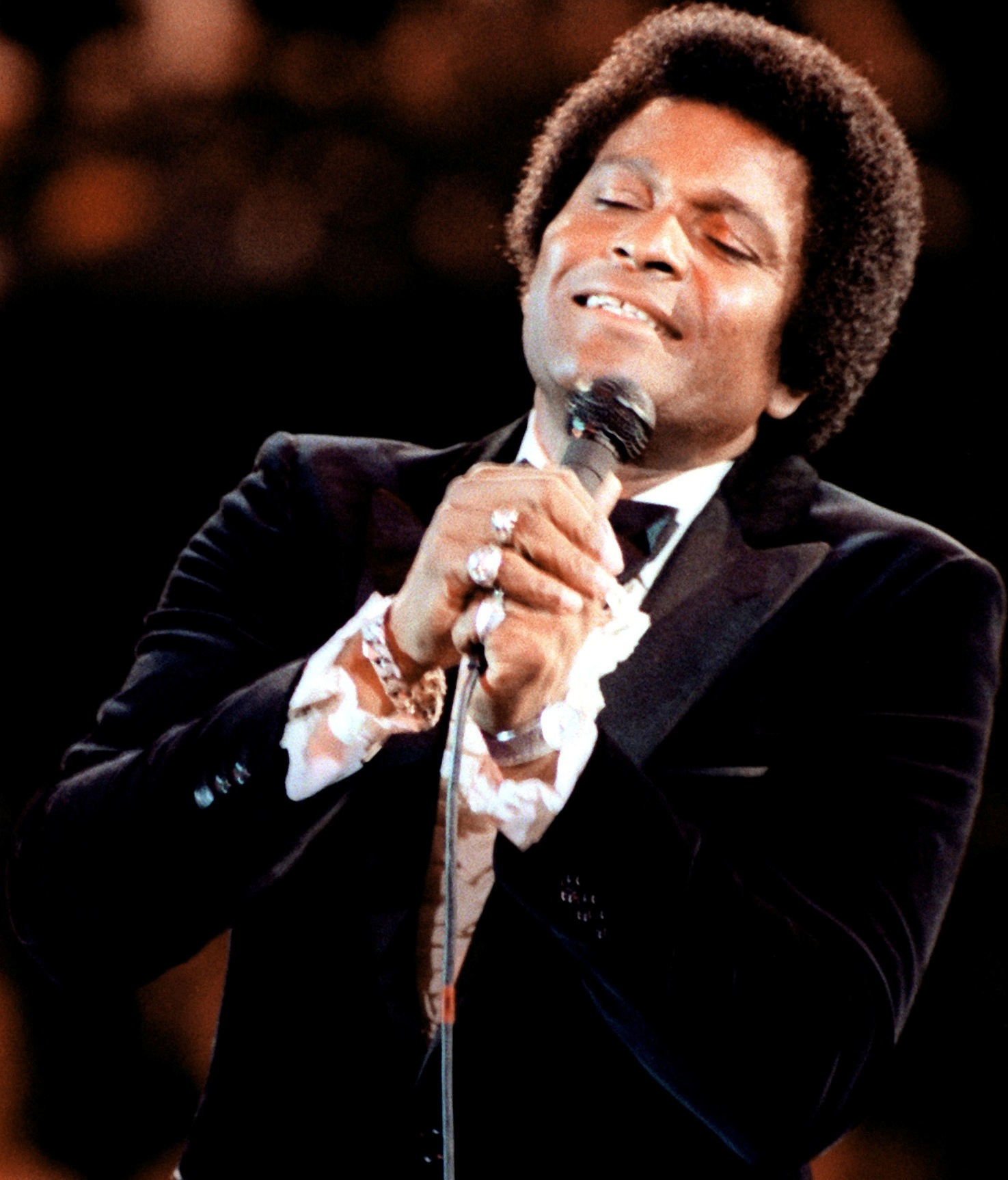 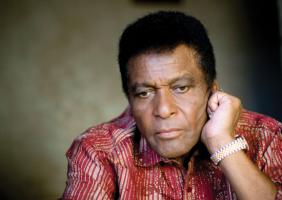 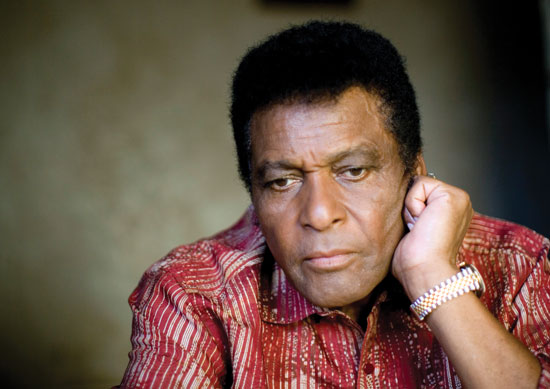 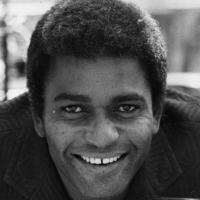 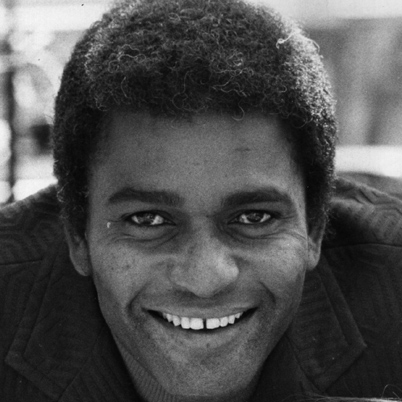 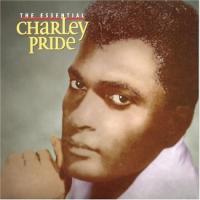 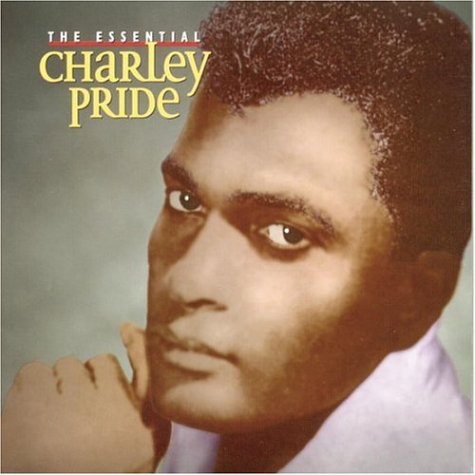 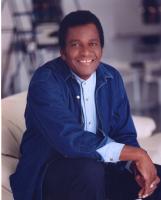 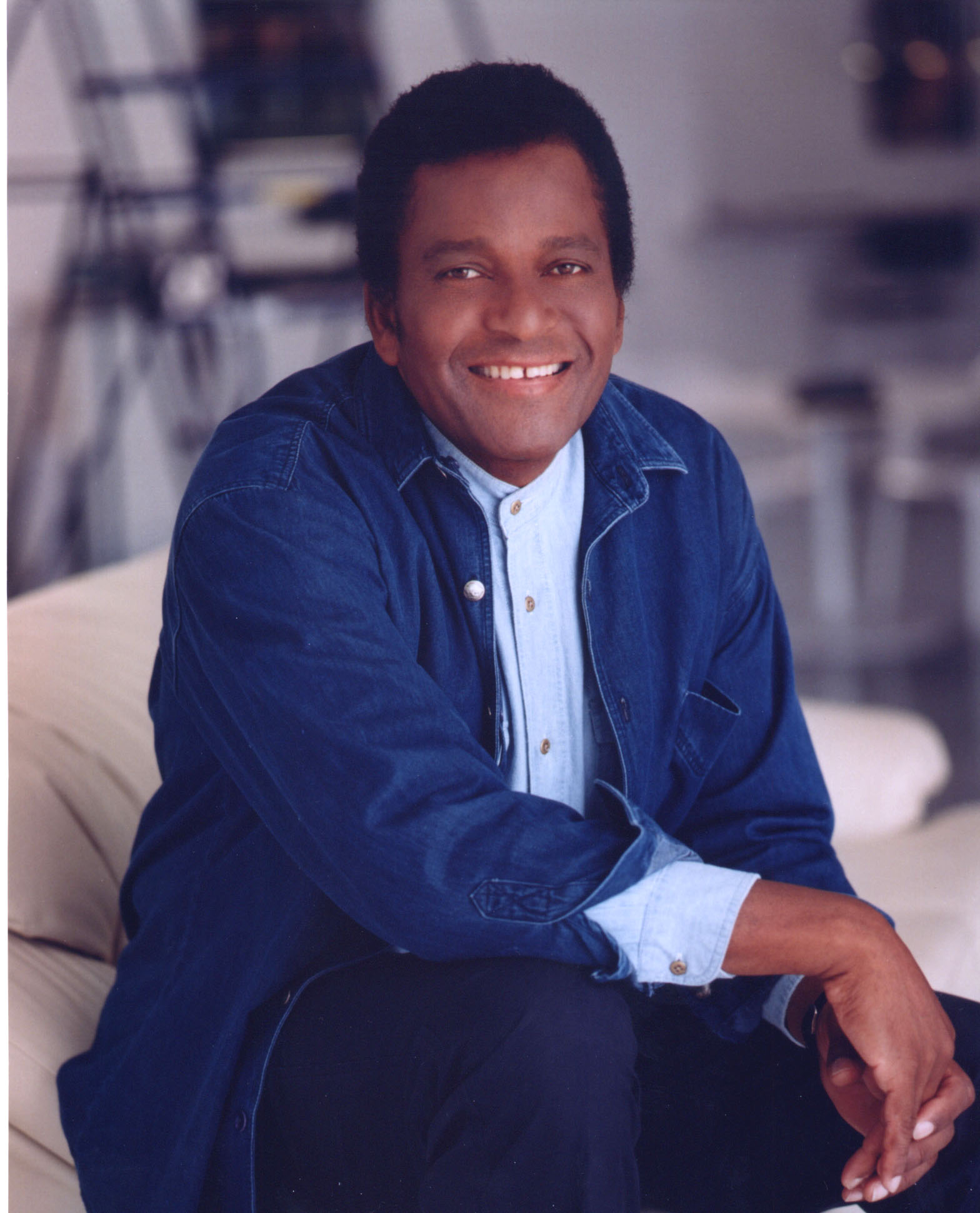 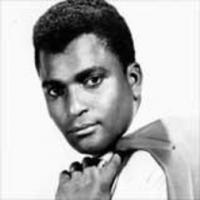 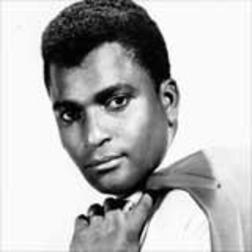 There are worse things than being thought a Republican.

There is an intimacy about the Opry Theater that gives an entertainer a special charge.

Too many religious organizations are in the business of enforcing beliefs.

What qualifies me to tell people how to act or what to think? I'm Charley Pride, country singer. Period.

When I came up, there was room for the new and the old. For every new artist, an old one didn't have to be pushed out.

Until MTV, television had not been a huge influence on music. To compete with MTV, the country music moguls felt they had to appeal to the same young audience and do it the way MTV did.

What we don't need in country music is divisiveness, public criticism of each other, and some arbitrary judgement of what belongs and what doesn't.

I was always a dreamer, in childhood especially. People thought I was a little strange.

The tastes of country music fans are not limited to the narrow range defined by consultants and programmers and record company moguls.

It used to be that if you had a pretty good record, you could stop by a station in Little Rock or Atlanta and let the DJ listen to it. No way something like that can happen now.

A black man singing about a blond girl was potential trouble.

A fan will grab you and hug you and will not let go. When that happens, you wish it could be that way all over the world.

Any entertainer who tells you that the adoration of fans is not a heady experience probably never had the experience.

Chet Atkins... is probably the best guitar player who ever lived.

Even now, when I'm asked how I'm doing, I like to reply, 'Pretty good. I've got all my fingers and both eyes.

Fans are what make a performer and I've always taken them seriously.

Fans will praise you, scold you, and offer helpful advice. Fans will also defend you.

For most entertainers, there is a single experience, one defining moment, when confidence replaces the self-doubt that most of us wrestle with.

I don't care what the religion is called; as far as I'm concerned, one God, the God I adhere to, is in charge of all of them.

I grew up not liking my father very much. I never saw him cry. But he must have. Everybody cries.