Christian Fürchtegott Gellert, German poet was born at Hainichen on July 4, 1715. He was one of the great representatives of German literature. He was studying at Saint Afra school, that was based in Meissen. After graduating the school he started studying  at Leipzig University in 1734, where he was studying theology. He finished the university in 1739. For two years he worked as a private tutor.

In 1741 he returned to Leipzig. He was helping  the foundation, Bremer Beitrage, that was founded by Johhan Gottsched.

In 1745 Christian Gellsert he was working as a lecture at the university of Leipzig. His lectures were about poetry and literary style. Gellert became extraordinary professor in 1751 and he was working on this post till his death. 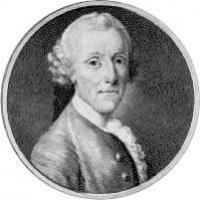 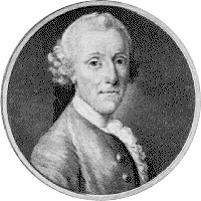 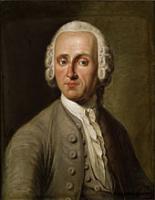 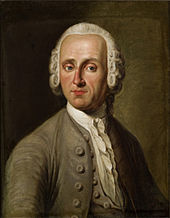 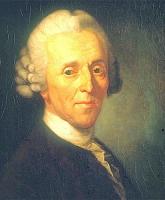 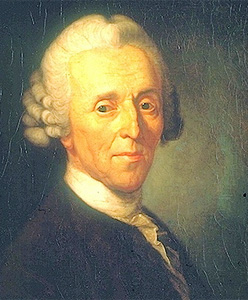 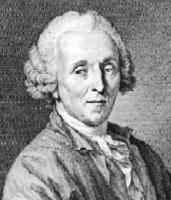 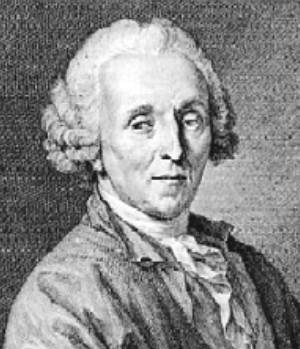 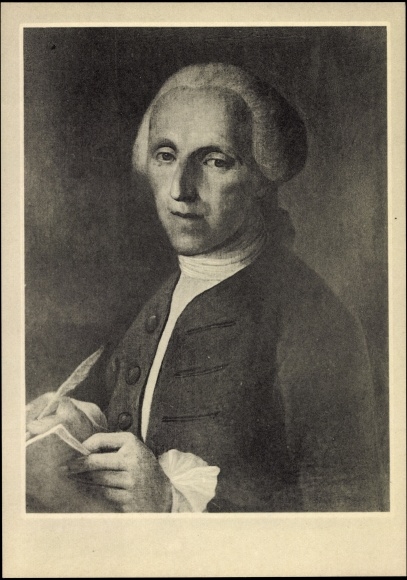 Live as you will wish to have lived when you are dying.