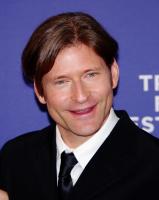 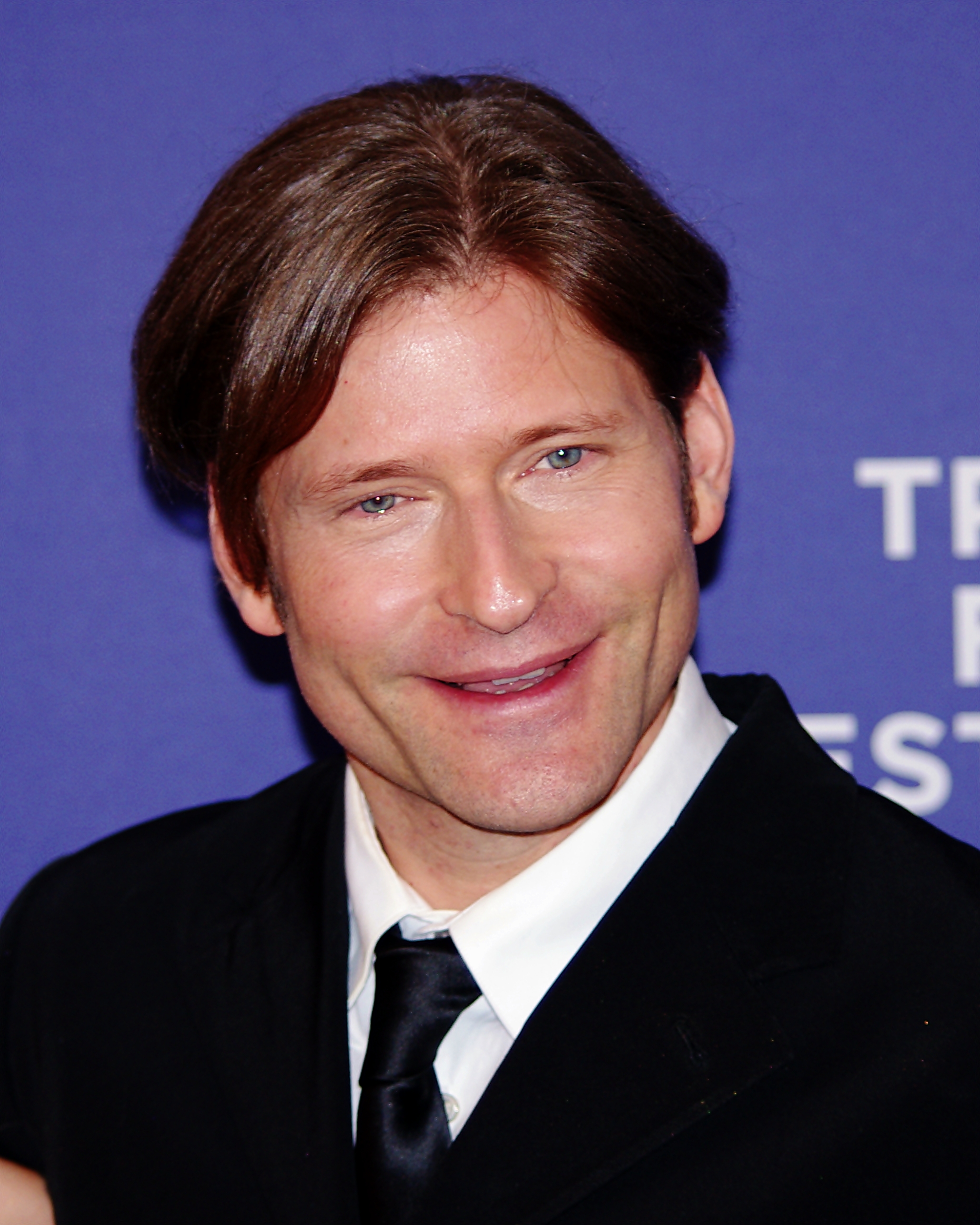 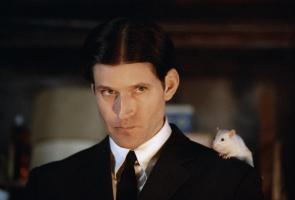 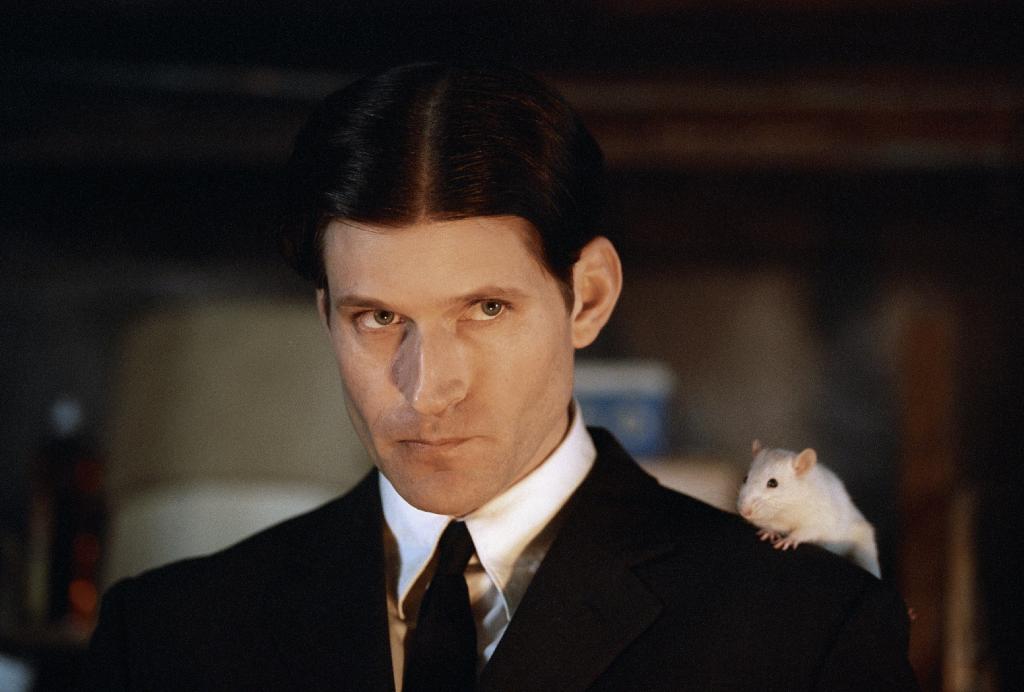 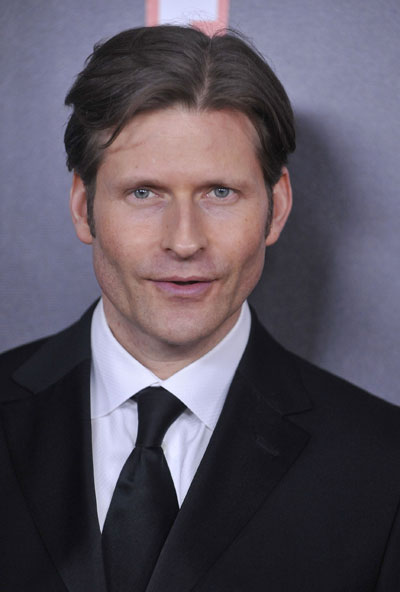 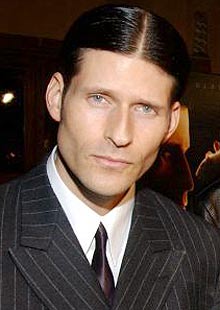 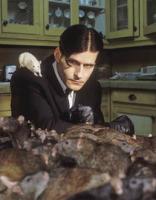 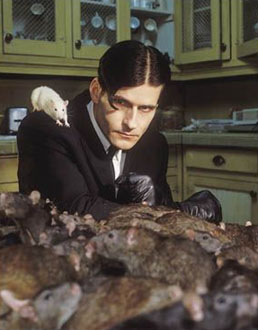 Eccentric doesn't bother me. 'Eccentric' being a poetic interpretation of a mathematical term meaning something that doesn't follow the lines - that's okay.

It's like, you can't have any fun, and if you do have fun, if you do your own thing, you're considered crazy and should be in a mental institution. Now, that's what I find creepy. I'm eccentric. I am not messed up.

The United States has it's own propaganda, but it's very effective because people don't realize that it's propaganda. And it's subtle, but it's actually a much stronger propaganda machine than the Nazis had but it's funded in a different way.

A good thing to live by is to go after what truly interests you.

I like getting older. When you're in your twenties you're really forging for your future. Things take shape later on.

I like to eat and the only thing I've ever been addicted to in my life is sugar.

I started out as an actor but now I act to fund my own productions. I've managed to separate my mindset.

I still have a reputation as an eccentric. But the fact is that audiences probably mix up my roles with me as a person.

Realism is always subjective in film. There's no such thing as cinema verite.

But there's a difference between having artistic interests and being psychotic. That's more than a fine line of differentiation, and I do see that a bit too much.

I do like things that are not necessarily a reflection of what is considered the right thing by this culture. Somehow, promoting that status quo I find uninteresting.

Realism is always subjective in film. There's no such thing as cinema verite. The only true cinema verite would be what Andy Warhol did with his film about the Empire State Building - eight hours or so from one angle, and even then it's not really cinema verite, because you aren't actually there.

You would think, in an ideal world, that if you were in a really good film and did a really good job, whether it was a big film or not, you would get hired a lot; but that is not my experience.