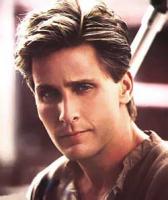 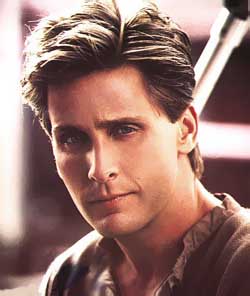 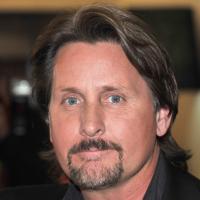 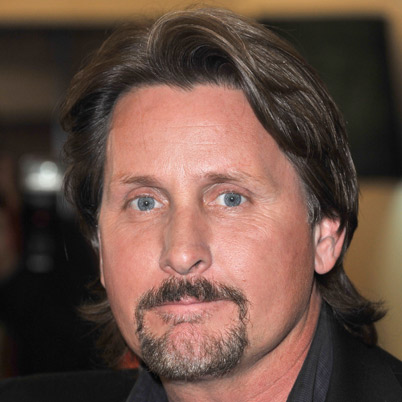 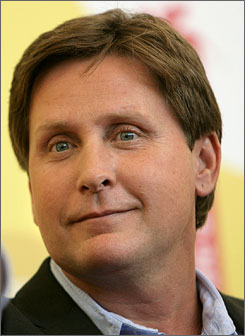 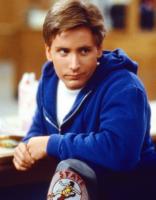 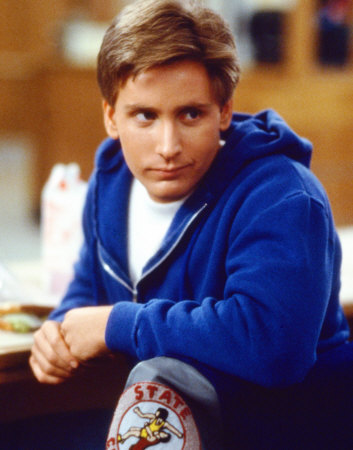 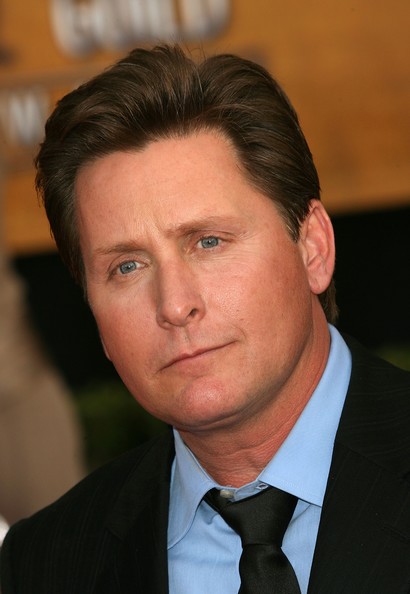 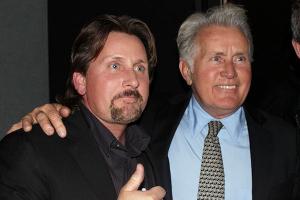 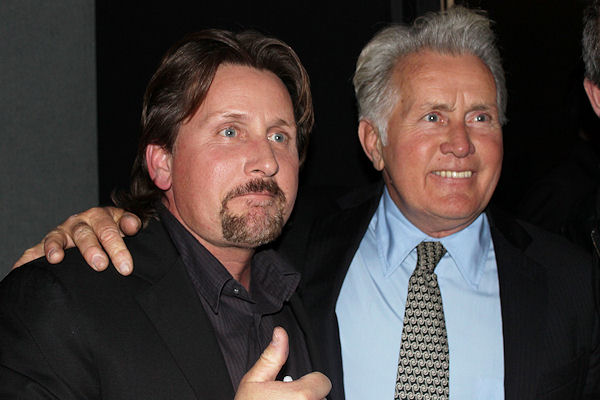 A biopic would have required hiring an actor, and I always wanted to just let Bobby be Bobby. My thought was it would make it a more universal story to focus on ordinary people rather than this extraordinary man.

I think I've matured to a great extent. I think that I want different things now. That it's not about the celebrity status that you receive because you're doing the next hot movie. It's about doing good work.

I'm not a Luddite, but I'm outside more than I'm on my computer. We have a micro-farm - it's a step up from a garden. We have a pretty extensive vineyard. We grow about 60 percent of our own food, make our own wine, have chickens for eggs.

Literally, if someone says I am grounded, everyday I am at home, I actually have my hands in the ground and dirt under my fingernails. I don't have a staff to do it all for me. I still plant a seed and I'm amazed it grows.

Madrid is enjoyed most from the ground, exploring your way through its narrow streets that always lead to some intriguing park, market, tapas bar or street performer. Each night we'd leave our hotel to begin a new adventure in Madrid and nine out of 10 times, we'd walk through the Plaza Mayor.

My mother missed having dinner with Lyndon Johnson because she couldn't find the right hat to wear. While my father went off to the white house to break bread with the President, my mother, who's not a things and stuff person, stayed at the hotel and tried on 10 different hats and missed dinner.

The first couple of pictures I wrote and directed were dreadful, because I was dealing in worlds that were not familiar to me, and writing about fantasy. They were just not anything I was really connected to.

There is a part of me that still wants to go out and grab a backpack and unplug - not take a cellphone or even a camera and just get out there and experience the world and travel. I have yet to do that, but someday I hope.

There is no doubt that directing television has helped hone my directing skills. What television teaches you is to be efficient and to think on your feet. You have to adhere to strict deadlines and budget constraints.

We've lost touch and allowed technology to take precedence over organic nature. But let's not forget that those microchips in our computers came from elements of the earth.

Where people are now in terms of the economic crisis, they're looking at what we think is the bottom, and I think that's when people look to film and to spirituality.

You know, we're a tight family. I live right down the street from my folks. I talk to my mother every day. I'm a momma's boy. We all are. So there's no exclusion in this family. You're part of it. We embrace you and lift you up.

I'm a wonderful disaster. So are you. We're all a mess. We're in this culture that says take this pill and you'll be happy, go on this diet and you'll be thinner, have your teeth whitened, people will love you more.

We're all imperfect. And wouldn't it be great if the message sent out by the mainstream media is that we're fine being exactly who we are? Wouldn't that be great for everyone?

Spiritually, we're all on a path. I haven't declared of defined myself because as soon as you declare yourself you're identifying with a certain dogma.