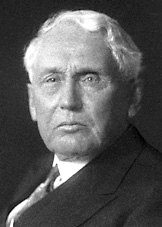 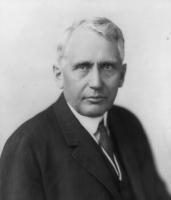 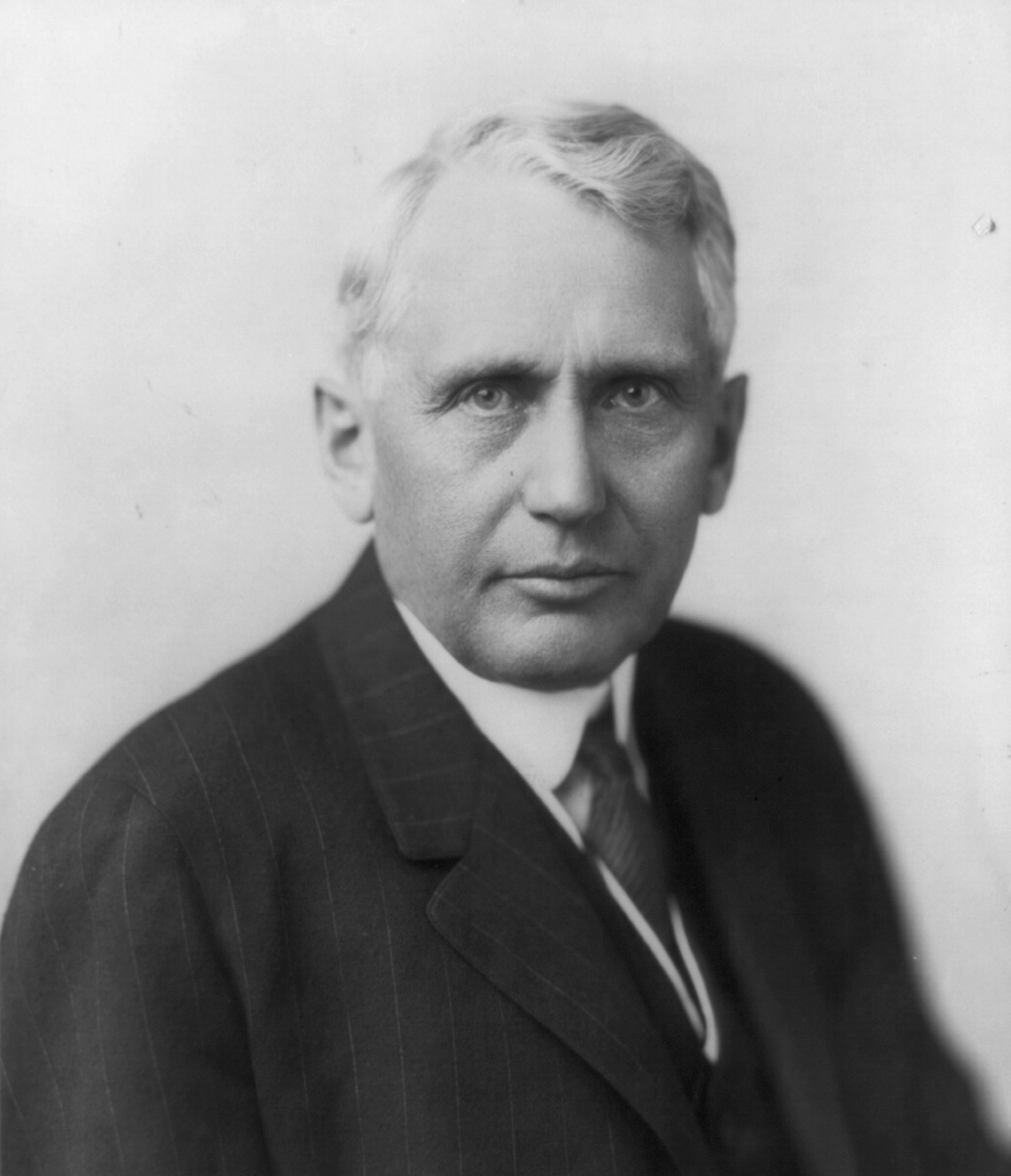 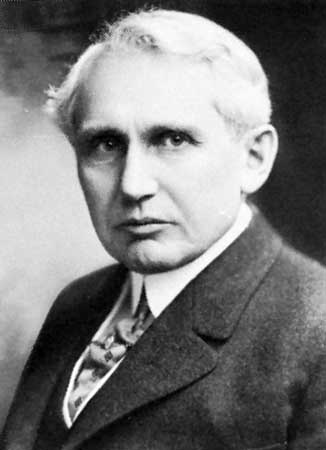 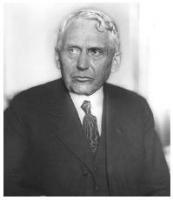 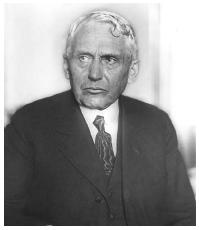 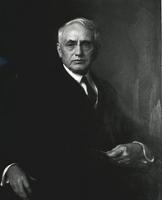 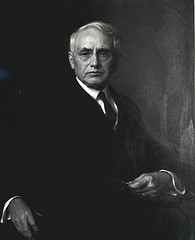 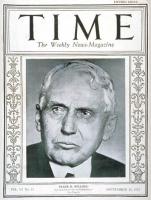 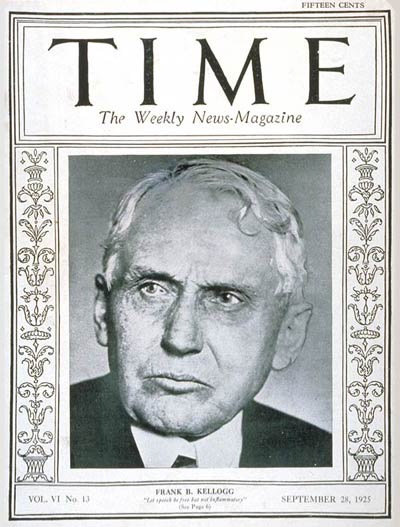 These measures may not constitute an absolute guarantee of peace, but, in my opinion, they constitute the greatest preventive measures ever adopted by nations.

To be sure, in some instances these proceedings have been unconstitutional, but we must remember that it is not the first time since a war that there have been changes in governments by such methods.

It is not to be expected that human nature will change in a day.

There are but few naval powers, but there are many land powers.

I believe that in the end the abolition of war, the maintenance of world peace, the adjustment of international questions by pacific means will come through the force of public opinion, which controls nations and peoples.

Certain it is that a great responsibility rests upon the statesmen of all nations, not only to fulfill the promises for reduction in armaments, but to maintain the confidence of the people of the world in the hope of an enduring peace.

Each one of these treaties is a step for the maintenance of peace, an additional guarantee against war. It is through such machinery that the disputes between nations will be settled and war prevented.

There will always be disputes between nations which, at times, will inflame the public and threaten conflicts, but the main thing is to educate the people of the world to be ever mindful that there are better means of settling such disputes than by war.

Adequate defense has been the catchword of every militarist for centuries.

I do not hesitate to say that the limitation on naval craft between the great naval powers was too high.

I have often heard it said that the United States is isolated and is not interested in European affairs. I assure you that this is not the case.

I know of no greater work for humanity than in the cause of peace, which can only be achieved by the earnest efforts of nations and peoples.

I share the opinion of those of broader vision, who see in the signs of the time hope of humanity for peace.

It is true not all has been accomplished that the earnest advocates would desire, but a start has been made.

Public opinion shapes our destinies and guides the progress of human affairs.

There is no short and easy road, no magic cure for those ills which have afflicted mankind from the dawn of history.

Competition in armament, both land and naval, is not only a terrible burden upon the people, but I believe it to be one of the greatest menaces to the peace of the world.

France and Italy have not yet signed this treaty or agreed to naval limitation as between those nations, but I have confidence that in time they will do so.

Have we so soon forgotten those four years of terrible carnage, the greatest war of all time; forgotten the millions of men who gave their lives, who made the supreme sacrifice and who today, beneath the soil of France and Belgium, sleep the eternal sleep?

I further value this gift as it gave me an opportunity to accept this distinguished honor in a country so devoted to this cause and whose history marks a wonderful chapter in world development.