Brief about Gary Numan: By info that we know Gary Numan was born at 1958-03-08. And also Gary Numan is British Musician. 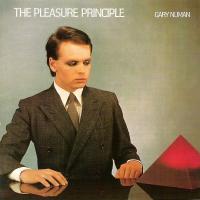 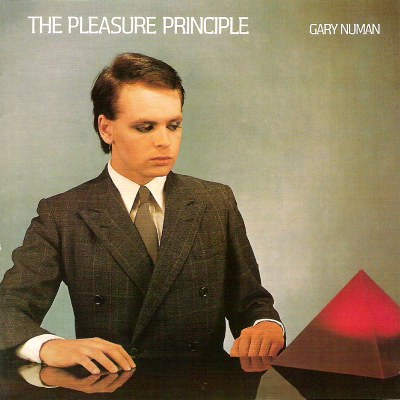 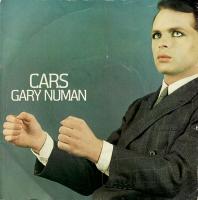 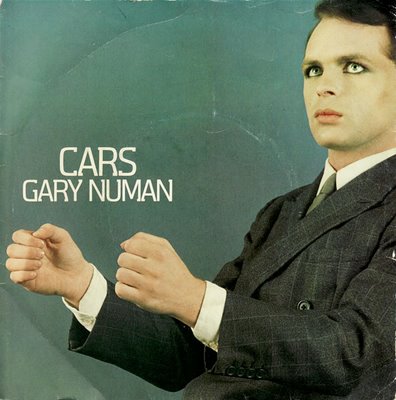 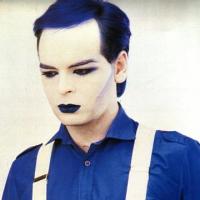 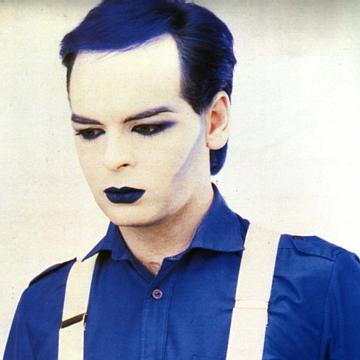 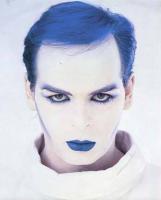 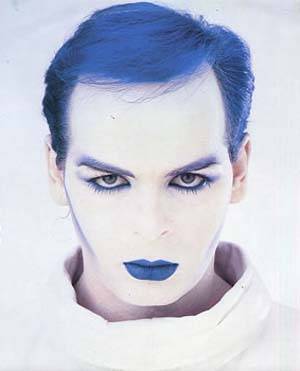 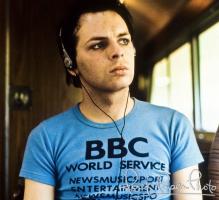 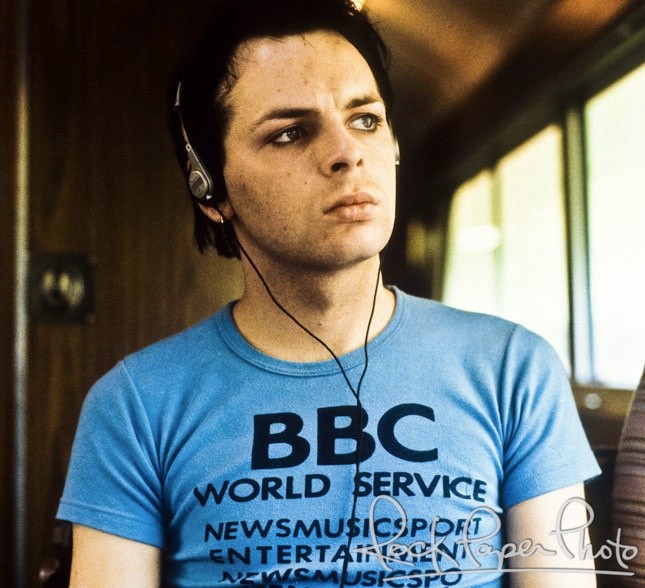 I always say it took me 10 minutes to write 'Cars,' but if I am honest it could have been even less than that - and it has been a really successful song over the years. It is still massively used, in advertising, in films, and people do cover versions of it a lot.

I am very old-fashioned about marriage. It is for life and I mean it. I always knew that when I met the right girl, the life I had before - being single, in a band, girls everywhere - would be over.

I became an air display pilot. I used to teach it. I was an examiner for a few years as well. It was great fun. I would still be doing it now if pretty much everyone I knew who was doing it hadn't died. In the first team I joined there were six people in it. By the time I stopped, there was only me and one other left - everyone else had died.

I became famous so quickly and so young - it was daunting. I was immature and I used to say some really stupid things in interviews. I never smiled on stage so I looked really serious, but it was because I hated my teeth and was incredibly nervous.

I did an album a long time ago called 'Replicas,' which was entirely science-fiction driven, or science-fantasy. Since then it's been a song here, a song there. It's not really a constant theme. I've written far more about my problems with religion, with God and all that.

I got involved in music because I love everything about it, but now I'm in it you see the other side and it isn't much fun. Not as glamorous and enjoyable as you imagine.

I have always been far more interested in sound than technique, and how sounds work together, how they can be layered. I think electronic music, in its infancy anyway, allowed us to create music in a way that hadn't really been possible before. It created a new kind of musician.

I have one brother, John, an airline pilot, who is seven years younger. He's adopted, though we're still blood related - he's my cousin. My parents couldn't have any more children after me, so when Dad's brother died, they adopted John, then just a baby.

I honestly don't know what criteria makes someone right-wing or left-wing anymore. The boundaries of those definitions seem to be in a state of flux. I'm not socialist, I know that.

I much prefer touring to anything else. Studio work is great, and can be hugely satisfying, but live work has the excitement and the lifestyle that I love.

I never call myself a singer, ever. I never will. I've always been really embarrassed about my voice. I've never been confident about it. I think it's a little bit better now than when I first started. There are people I admire who are genuinely brilliant singers and I know the difference between what they can do and what I can do.

I shouldn't have to play live just because I've made a record. I get lots of letters 'cos I'm not into the street credibility thing. I don't like that whole thing at all, I've always thought of it as a very glamorous business, the whole thing about putting on a show. All the anti-hero punk thing, it went against everything I've ever wanted to do.

I sometimes wonder if I might be a bit of a disappointment to people, because they are expecting all these '80s hits and what they get is a dark industrial wall of noise.

I think any song should sound good just played on a solitary instrument with the vocal. If you have those basics you have all you need. The production then just polishes that idea into the finished thing.

I want to start my own airplane business. I'm going to buy two Dakotas, paint them up in war colours and do, er, nostalgia trips to Arnhem - you know, where the old paratroopers used to go - and charge them about 20 quid a time.

I was a loner as a child and happiest at home, launching toy rockets and aeroplanes. When I started causing trouble in my third year at grammar school, Mum was really surprised. My parents sent me to a child psychologist, who suggested I might have Asperger's syndrome.

I would never take part in one of those Eighties nostalgia tours, although I've been asked many times, because it's like admitting you have nothing new to offer. As long as I can keep making music I'm happy with, and people want to come to my gigs to hear it, I'll carry on.

I'd been a Bowie fan before punk and used to get no end of trouble. I was always getting knocked about and having to run up the street, getting chased by people. It was horrible.

I'd see an old person on the street and start crying. I couldn't understand how people could cope, knowing they only had so long left. It would be like dominoes and then the last one fell and I'm a little heap on the floor. Doctors put me on anti-depressants for a couple of years.