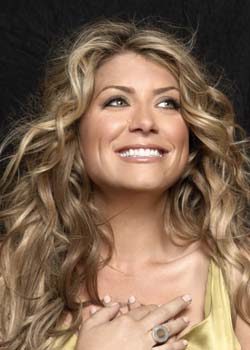 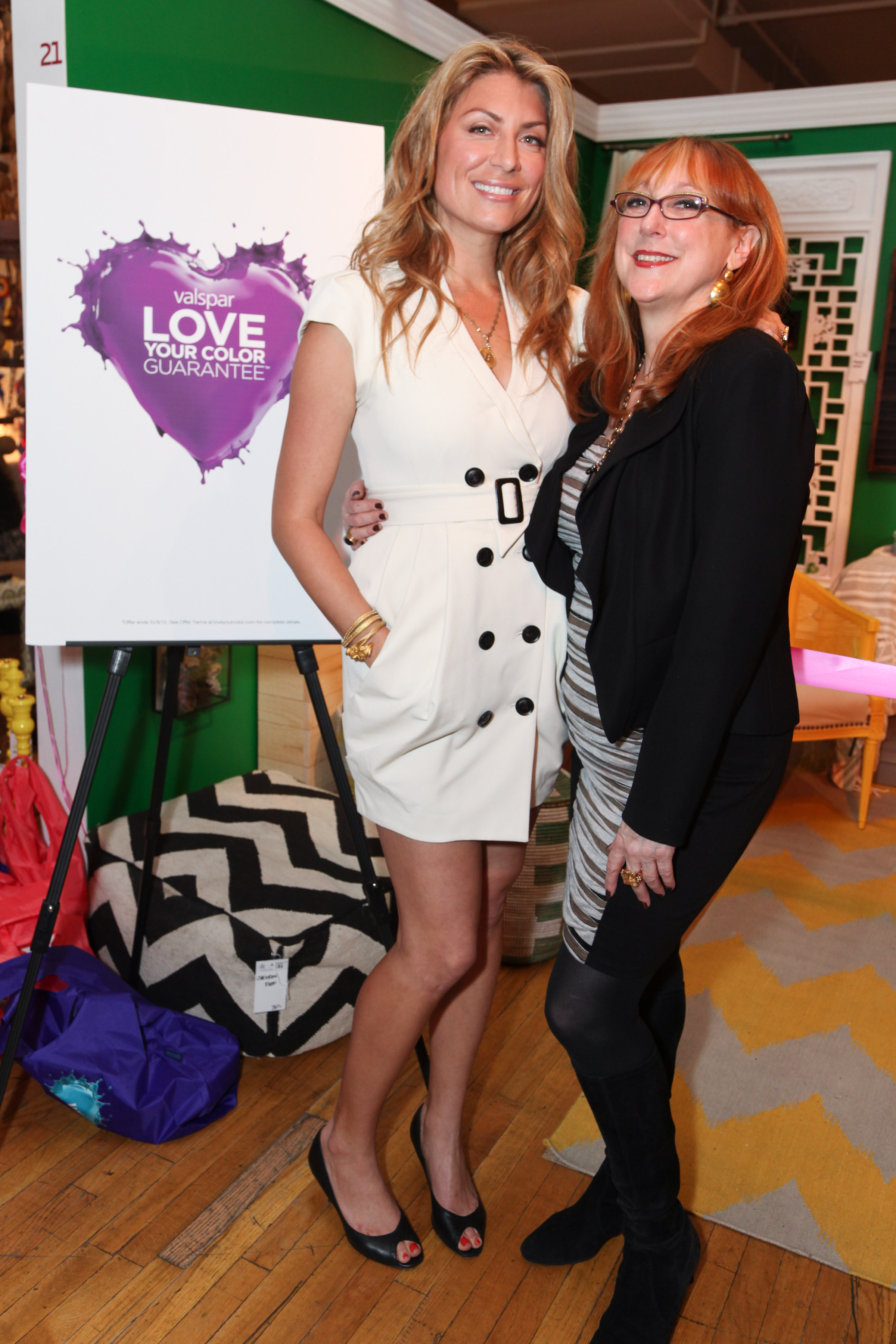 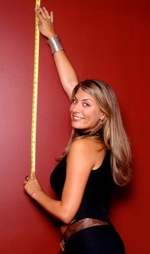 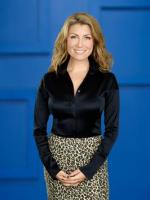 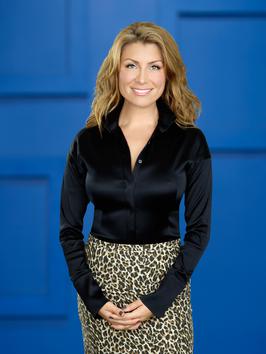 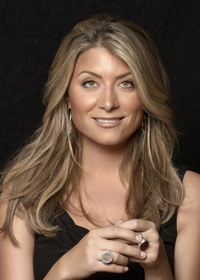 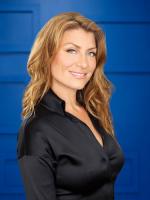 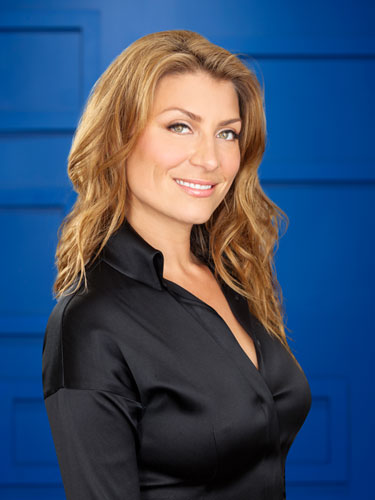 You forget how many people watch TV until you come into a town like this. Everybody knows you, and I'm always humbled, especially when there are 500 little kids who all have their hair done like yours and want to be designers.

And the relationships that happen become so intense, deep, involved and complex and really hard to say goodbye to. The hardest part of the show is saying goodbye when it's all done. It really breaks you.

That was always my frustration with so many of these shows, because design is not an ambush... it's a relationship. You have to know how people move and live and work to be able to design for them.

The Deep South has a completely different history, both good and bad, that is fascinating for everybody. It makes people work together who usually don't, and that sounds like a cliche in so many ways, but it actually happened... and it happened because of a beautiful idea.

I'm a designer, I love it, and I haven't worked this hard to do bad work.

Design can have such a positive impact on the way people live and on their relationships and moods.

I think that, in comparison, New Yorkers and Northerners are so guarded.

I'm so used to talk-show hosts just giving you a sound bite and not really being interested.

Like I said, TLC has enough of my life. I have to keep some of it for myself.

Oprah has this intense curiosity that I haven't found with any interviewer.

So, like I said, I will visit Jeffersonville more often because I now have a little getaway house up there.

So, to really execute design in its highest form and making people feel joy, that's a great reward.

The birth of any show is always a rough one.

There's a big difference between decorators and designers and the training is very different.

You need to have a home to go back to, whether it's a hotel room or a barn. It's only home when he's there.

Being on Oprah? You realize that there are a couple of types of audience members. There are like the cult people in the audience who are just crying before she gets on. And then there are the people who are playing it cool. I definitely was somewhere in the middle.

But instead of that stuff you get relationships with people and neighbors that you would never get in a city. People in small towns are a lot more open.

I had been to the South many times and I thought I knew what the South was, but not until you live with people and live through their lives do you know what it's really about.

I had the idea for the show like a year and a half, two years ago. And it was all about the things that I didn't like about TV. I was trying to create a positive solution for it. And it actually worked.

I think taking design out of the studio and really having a relationship with the people that you're making it for really convinced me of how powerful a thing design is. It's not just an aesthetic decoration.