George Konrad, Hungarian novelist  was born in Berettyoujfalu  in a Juwish family. He started studying at the Madach Secondary School. After graduating the school  in 1951, he continued studying at the Lenin Institute, where he was studying literature. He also attended at the Eotvos Lorand University, where he studied sociology and psychology.

George was one of the participants in the Hungarian Uprising against Soviet occupation, but he did not damage anyone.

He was working at Colorado College, where he taught world literature during 1987-1988. He was one of the founders of the Alliance of Free Democrats. He has written novels, as well as  political essays and fiction.  In 2001 he won Charlemange Award and in 2007 he won the National Jewish Book Award.

George’s  work includes: The Case Worker, The City Builder, The Loser, The Stone Dial, Antipolitics, and  The Melancholy of Rebirth and so on. 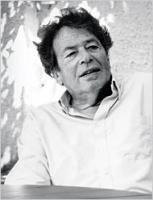 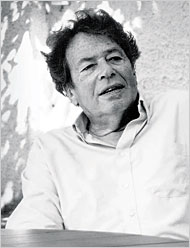 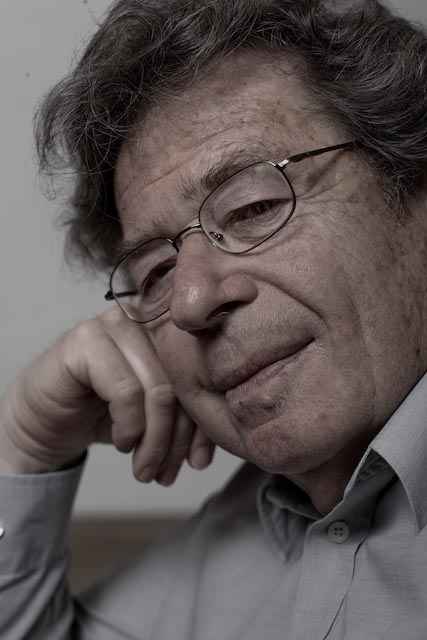 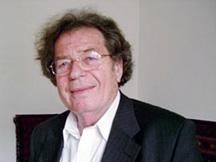 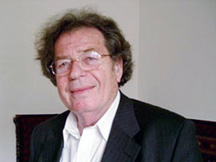 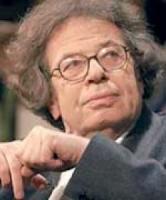 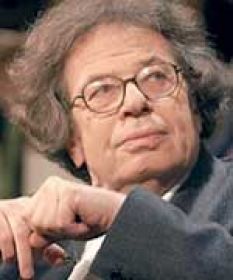 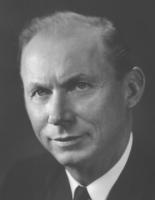 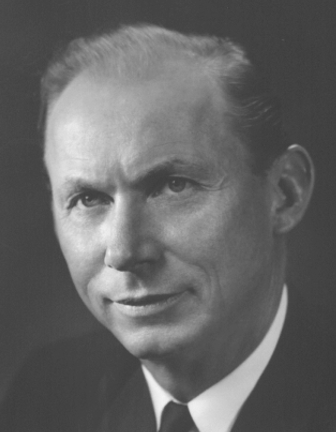 You take a number of small steps which you believe are right, thinking maybe tomorrow somebody will treat this as a dangerous provocation. And then you wait. If there is no reaction, you take another step: courage is only an accumulation of small steps.

I believe that it is my job not only to write books but to have them published. A book is like a child. You have to defend the life of a child.