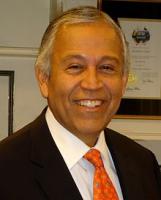 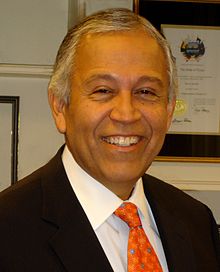 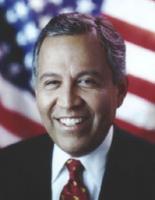 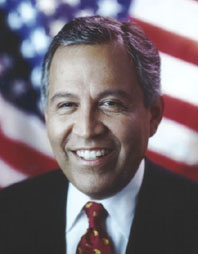 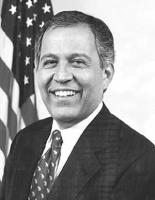 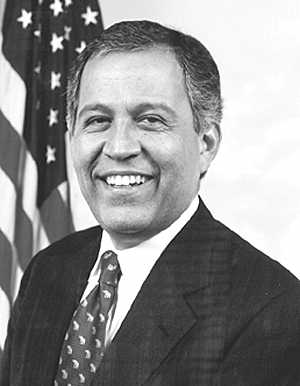 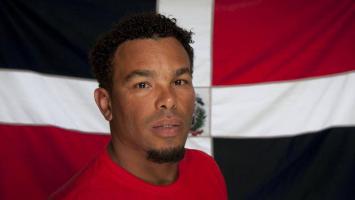 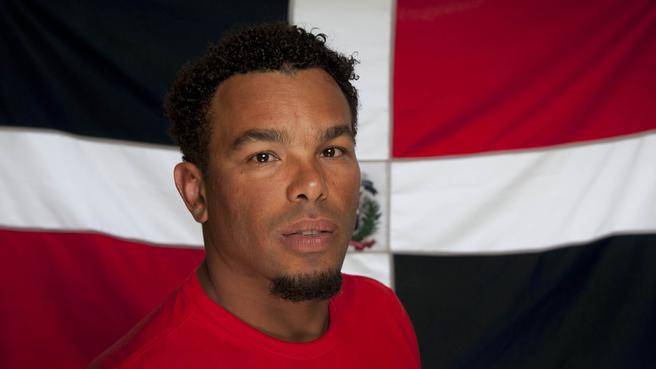 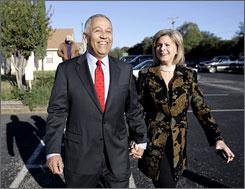 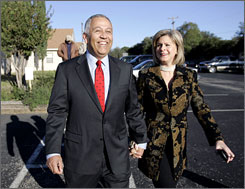 Most Hispanics are concerned with the same issues other Americans are - the economy, jobs, education. Similar to Main Street America.

Governments should not be able to bulldoze a person's home or business to benefit other individuals.

It's a wonderful city and every American has enjoyed New Orleans in one way or the other.

Part of the American dream is to own your own property - something no one can take from you.

The harshness and choice of words can cut deeply. Republicans need to show compassion and to be reasonable when talking to any ethnic group.

But again, to dealing with border security, is an issue that - it's like having a fire in the back of your house that you need to put out first before you talk about who, who you're going to let in the front door.

I can recall back in 1998, in August of that year, when we had a horrible disaster along the Mexican border in the town of Del Rio. At the time, FEMA was the shining star of the federal government. It's now perceived as many to be the dullest knife in the drawer. Right or wrong, that's the perception.

In the next four years, President Bush will continue to keep America safe, our enemies on the run, and our economic progress moving forward. Texas is the home of our President, and we will make sure that is true for another four years.

It's difficult when you're an appointee of any administration to publicly come out and say before a crisis occurs to say that we need to do X, Y and Z to avoid a crisis, because you probably wouldn't be around very long if you did that.

President Bush offers the American people an optimistic vision and a clear choice in November. The President has provided steady leadership in remarkably changing times. He knows exactly where he wants to lead this country, and he has complete confidence in the American people.

Regardless of your political affiliation, most people agree that Ronald Reagan was an American icon. He was a president of national significance and for that reason he deserves an honor in the nation's capital.

Well, I think when you come here and wave a Mexican flag in our face in a country that's giving a lot of these people an opportunity that they've never had before, I think a lot of Americans are insulted, whether they're first-, second-, third-, fourth- or fifth-generation Americans.

You know, one of the perceptions, again, about FEMA is that there's been a demise in the organization since it became the - under - it started to become part of the Department of Homeland Security.