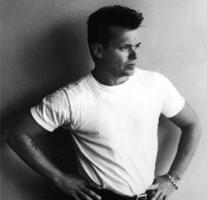 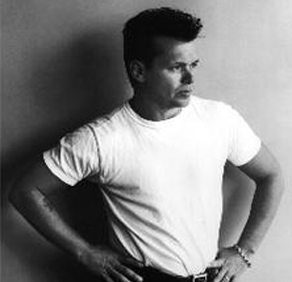 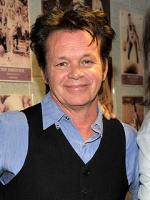 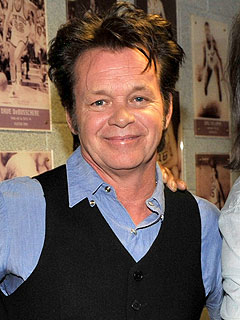 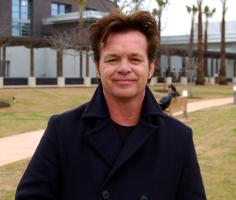 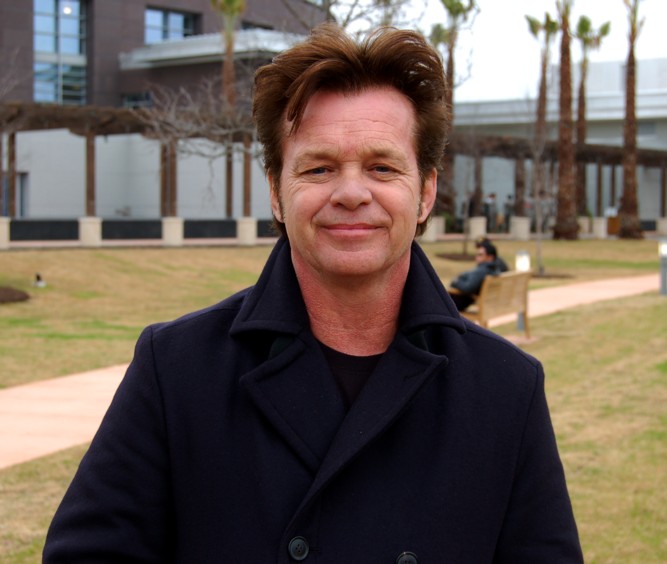 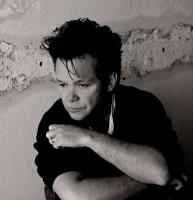 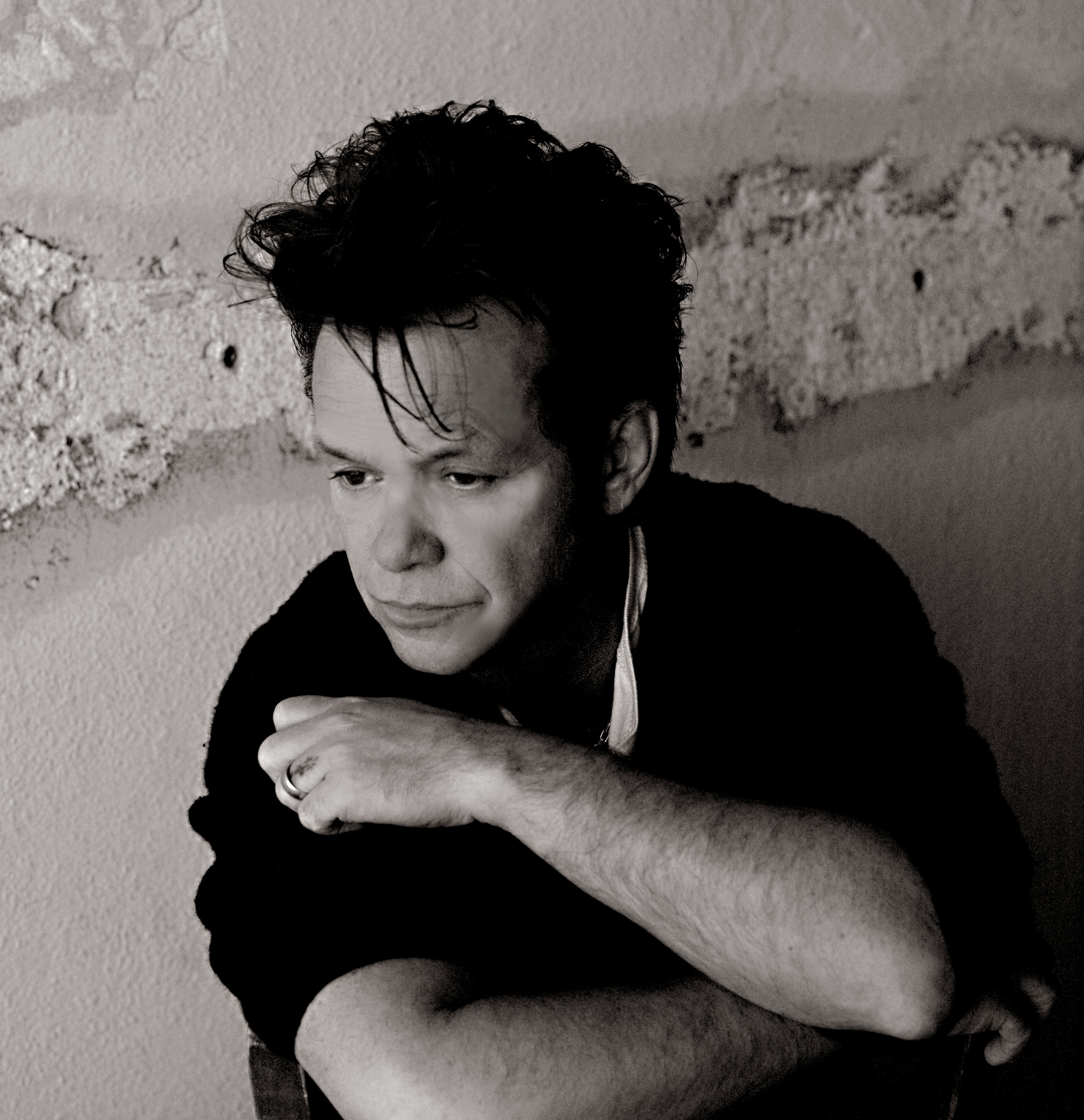 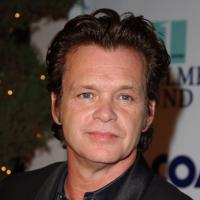 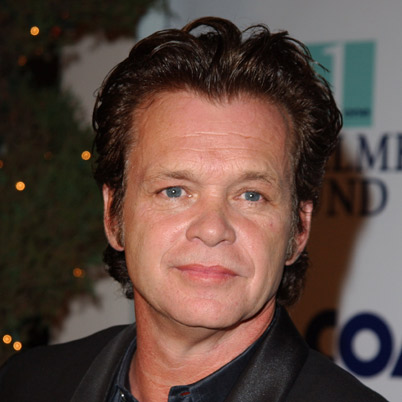 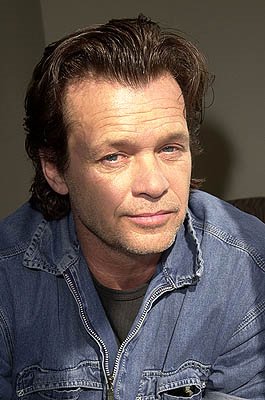 I think it's ridiculous to try to sell records to teenagers, because teenagers don't buy my records. And there ain't that many teenagers out there in the marketplace.

I'm wide open and will entertain anything anybody has to say, but if it's MTV and radio, well, they're great things, but can't be the only thing. I don't know that it would work even for the Beatles.

I've just been fortunate to havehad a lot of hit records, though Human Wheels doesn't qualify as a hit record-but it's really the best single I've ever had.

If fans are going to turn on me because of this, they weren't my fans anyway. I couldn't betray a whole 25 years of record making and not do this. I had to.

My thought was I should try to stick with names that people may recognize like Robert Johnson, Son House, and Hoagy Carmichael, so if somebody cared to research, they would find a wealth of material.

Unemployment is sky-rocketing; deflation is in our future for the first time since the Great Depression. I don't care whose fault it is, it's the truth.

Wait a minute, guys, I have always been on your side. I have always spoken for you, always tried to put on a good face for the state of Indiana. All of a sudden, some of you people think I'm a bad guy?

We could walk 3 minutes and be on the beach. I think the music kind of suffered because of it. It kind of smelled like Jimmy Buffett, which is a bad thing.

You cannot expect the guy who drove the car into the ditch to navigate it out of the ditch. You have to put a new driver in the seat. I'm not saying the new driver is going to be any better, but we need a new driver. Kerry is the only choice.

Do I think it's OK to fight authority as long as you're only talking about the high school teacher? No.

I want to sell to people my own age, because that's the way I write songs.

I'm using my art to comment on what I see. You don't have to agree with it.

What is there to be afraid of? The worst thing that can happen is you fail. So what? I failed at a lot of things. My first record was horrible.

A lot of record company people, even though they're our age, want to be perceived as young hip guys, and they're hurting the business.

A lot of Woody Guthrie's songs were taken from other songs. He would rework the melody and lyrics, and all of a sudden it was a Woody Guthrie song.

Bob Dylan's first couple of records in the 60's weren't considered cover records, but he only wrote one or two original songs on each album.

I couldn't have recorded this record 15 years ago. My voice didn't have the depth to pull these songs off.

I don't want to be a politician. I don't like politics. It's petty; it fights dirty.