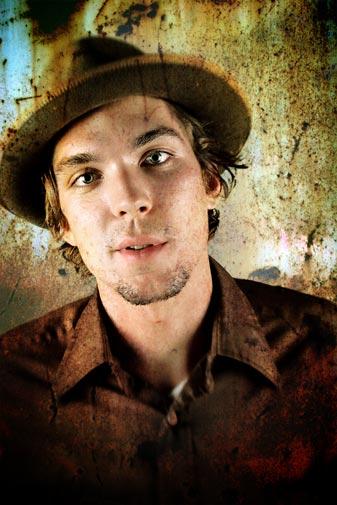 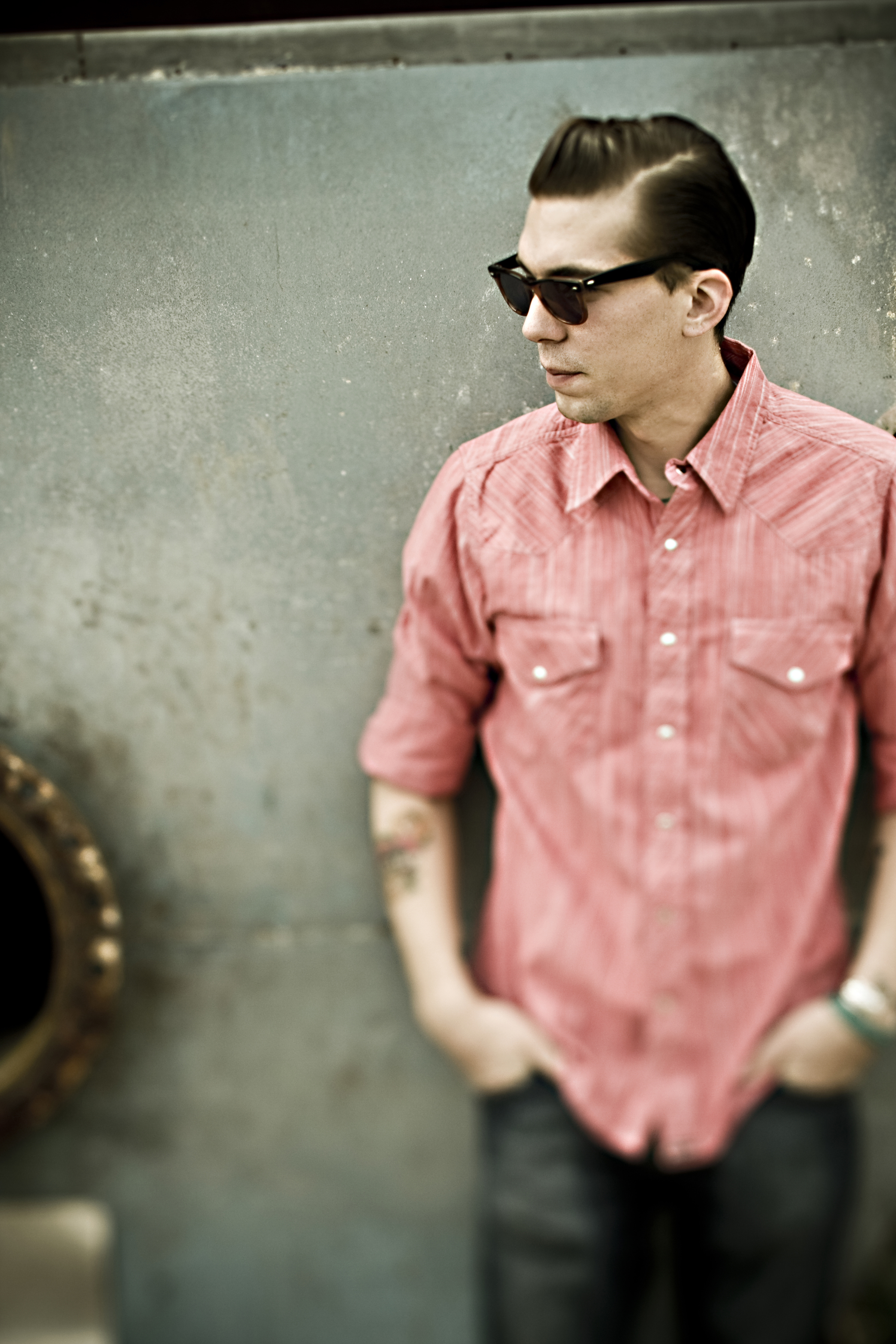 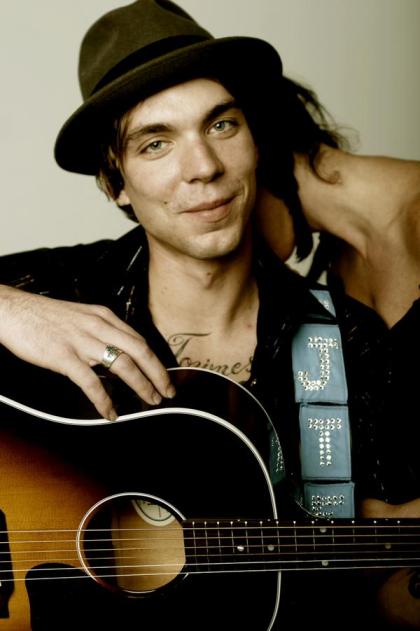 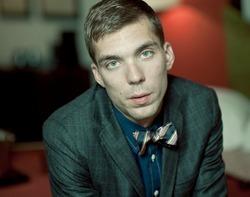 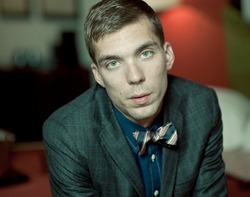 You have to live what you write, or you have to know it. There are exceptions, like story songs, where you just have to have your facts straight. But I think you don't have to live a hard life to be a good or interesting songwriter.

I think that it's the job of the artist to be in transition and constantly learn more.

There's no such thing as a teenager that listens to a single word their father says.

I always watched movies and rooted for the bad guys, you know? I've always been that kind of guy. I still hold some respect for criminals that are good at their jobs.

All my records have been written to be records, rather than writing a group of songs and seeing if they fit together.

Tags: Rather, Together, Writing

I got a feeling that when I have kids, I'm going to have a little girl, and she's going to be completely sensible.

I know I'm never going to be a big pop star, because I'm not willing to conform.

I love Motown, but I've obviously always been more of a Memphis soul fan. If it's Stax or Motown, I go Stax.

I think a lot of men are afraid of pretty things, and I'm not, I like pretty songs.

I try and eat good. On the road, that's next to impossible. And we eat a lot of unhealthy things when we're in Texas - that's what you do there.

I've got a 27-inch waist. Before, I was stupid smaller. Finding clothes in the South was impossible.

I've never been good at rock'n'roll songs, anyway; either I'm blessed or I'm cursed, but whatever I write comes out sounding old.

My parents split up when I was about 2. I realize more and more how much I'm like my father. My gentleness comes from my mother.

Nashville's like any other hometown - after a while, it's stifling.

Tags: After, Hometown, While

I didn't get into music to become a blues musician, or a country musician. I'm a singer-songwriter. In my book that means I get to do whatever I want.

I discovered the same thing Gram Parsons did, that soul music and country music are practically identical. Based off of the same chord structures, and the songs are of heartache and loss. The main connection is they both came up in church.

I grew up in a racially mixed neighborhood. So going over to friends' houses for dinner, their parents listened to Al Green and Luther Ingram. It was something that hit me early on, the feeling that came across.