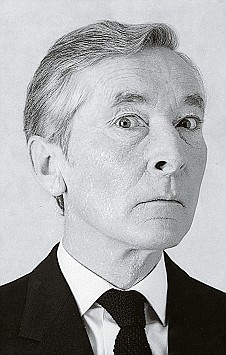 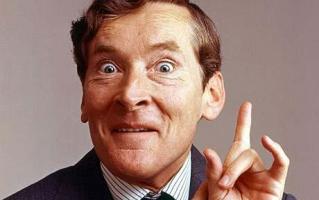 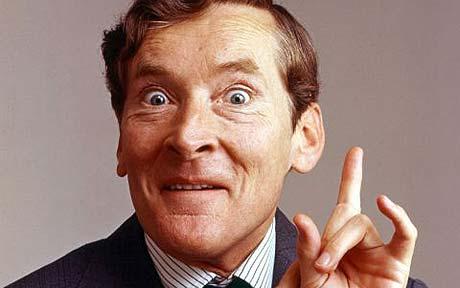 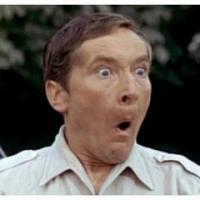 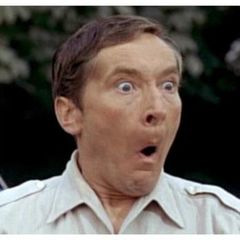 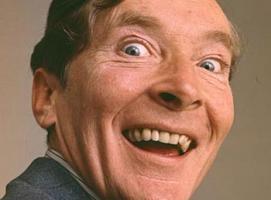 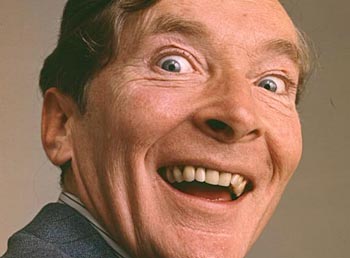 We know grooming is important for people. To get their hair done, to get makeup and things like that - that makes a person feel better.

A fan club is a group of people who tell an actor he's not alone in the way he feels about himself.

I found that if I got up on the stage to entertain the troops I could make them shut up and look.

I see myself as a roving mosquito, choosing it's target.

It was Noel Coward whose technique I envied and tried to emulate. I collected all his records and writing.

The nice thing about quotes is that they give us a nodding acquaintance with the originator which is often socially impressive.

People need to be peppered or even outraged occasionally. Our national comedy and drama is packed with earthy familiarity and honest vulgarity. Clean vulgarity can be very shocking and that, in my view, gives greater involvement.

The hoop is there to remind us not to jump through it, not to submit to someone else's control.

Tags: Control, Else, Someone

Newton, of course, was the inventor of differential calculus so his place in the tale is quite special.

The rabbit is significant in that the handle on the original South Pointing Chariot was carved in the form of a rabbit. Because the handle extended out front it meant that wherever the rabbit went the chariot had to follow.

I made every single piece myself, each individual component, so it was quite time consuming.

If we listen human instinct actually tells us what we need, but advertising makes us want things we don't need and things we can't have.

She's not happy about the life she is living but to jump through the hoop would mean to succumb to death.

The dog and the rabbit are telling us not to chase unattainable material goals.

The dog, the rabbit and the hoop all feature in the painting, and take the place of the orrery.

The engine of ancient society was religion but the engine of contemporary society, as I see it, is advertising.

Today she is the lady of death, which I believe is the best muse to have.

You see, my ambition was not to confound the engineering world but simply to create a beautiful piece of art.

As I was working I noticed that the way I designed the differential gearing actually created a spare drive that sat directly below the emperor's feet, or where they would be if he were to sit in the chariot.

Having designed and built several clocks during my career it suddenly occurred to me that when you look at the face of a clock both hands have the same center.