Brief about Larry Bird: By info that we know Larry Bird was born at 1956-12-07. And also Larry Bird is American Coach. 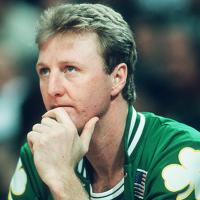 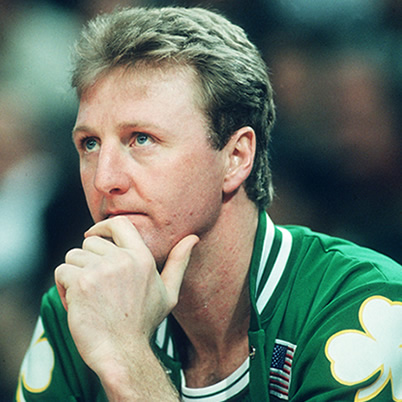 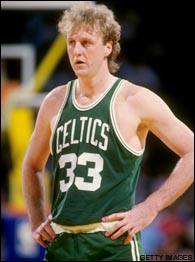 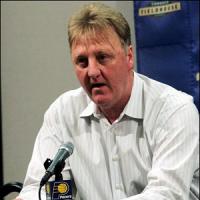 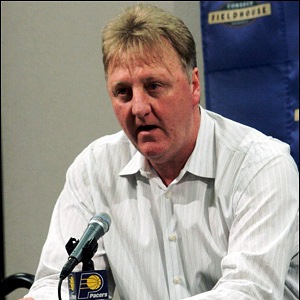 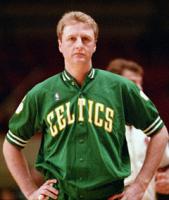 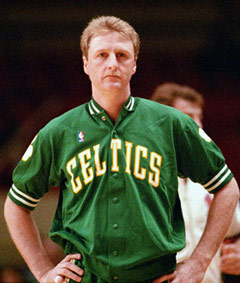 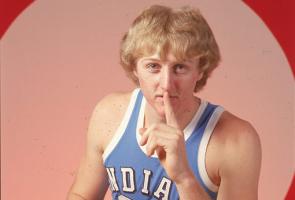 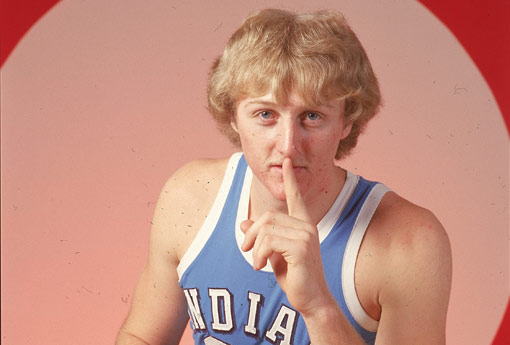 When I was a kid, I never thought about anything. Never had to think about where I was going to school or what I was going to do. I just lived minute to minute.

When I was a kid, like 14 or 15, I played with the waiters from the hotel, 'cause that was the best game. And these guys, they'd let me play. And they were black guys.

While day by day the overzealous student stores up facts for future use, he who has learned to trust nature finds need for ever fewer external directions. He will discard formula after formula, until he reaches the conclusion: Let nature take its course.

A winner is someone who recognizes his God-given talents, works his tail off to develop them into skills, and uses these skills to accomplish his goals.

Tags: Off, Someone, Winner

I've got a theory that if you give 100% all of the time, somehow things will work out in the end.

Leadership is diving for a loose ball, getting the crowd involved, getting other players involved. It's being able to take it as well as dish it out. That's the only way you're going to get respect from the players.

As far as playing, I didn't care who guarded me - red, yellow, black. I just didn't want a white guy guarding me, because it's disrespect to my game.

Leadership is getting players to believe in you. If you tell a teammate you're ready to play as tough as you're able to, you'd better go out there and do it. Players will see right through a phony. And they can tell when you're not giving it all you've got.

It doesn't matter who scores the points, it's who can get the ball to the scorer.

Push yourself again and again. Don't give an inch until the final buzzer sounds.

Tags: Again, Give, Yourself

I wasn't real quick, and I wasn't real strong. Some guys will just take off and it's like, whoa. So I beat them with my mind and my fundamentals.

The best player I ever played with was Dennis Johnson.

I really don't like talking about money. All I can say is that the Good Lord must have wanted me to have it.

I don't know if I practiced more than anybody, but I sure practiced enough. I still wonder if somebody - somewhere - was practicing more than me.

Tags: Enough, Somebody, Sure

The one thing that always bothered me when I played in the NBA was I really got irritated when they put a white guy on me.

When it gets down to it, basketball is basketball.

But it is a black man's game, and it will be forever.

Once you are labeled 'the best' you want to stay up there, and you can't do it by loafing around.

What's better? Dogs or broomsticks? I mean will the world really ever know?

I mean, the greatest athletes in the world are African-American.