Brief about Leo Burnett: By info that we know Leo Burnett was born at 1970-01-01. And also Leo Burnett is American Businessman. 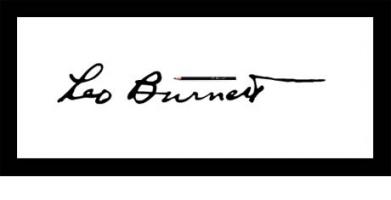 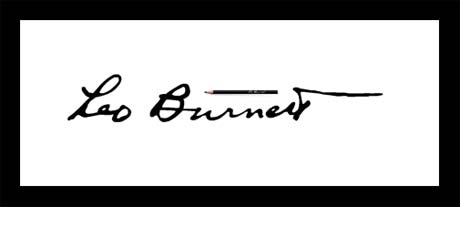 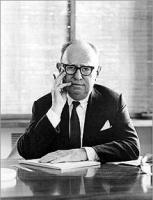 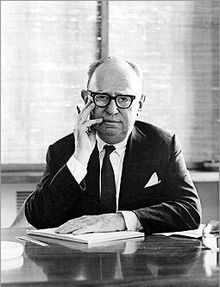 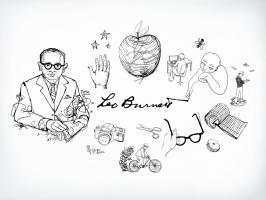 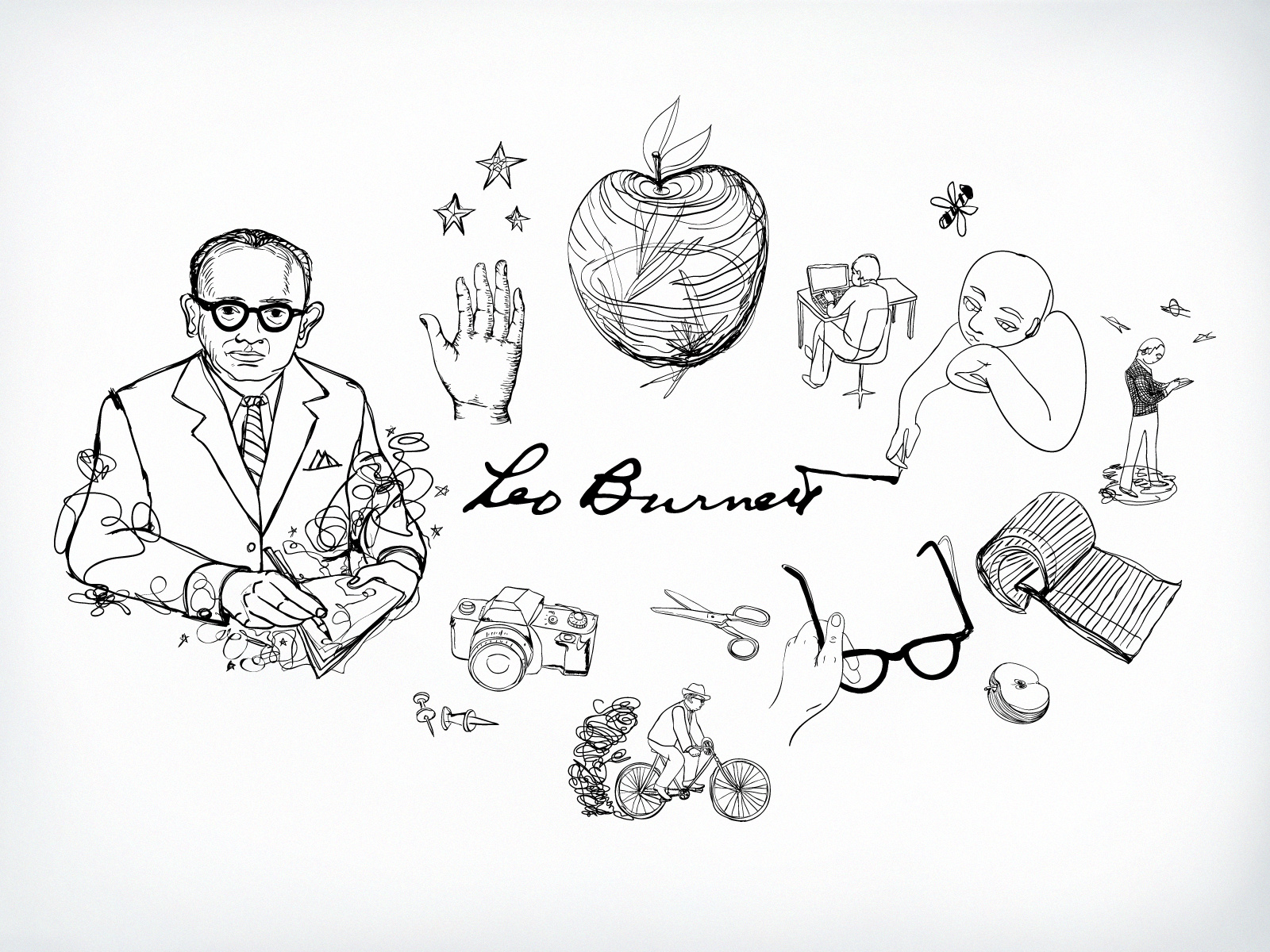 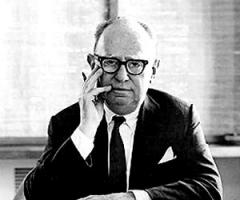 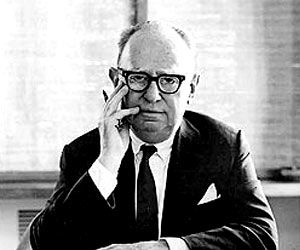 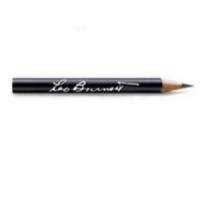 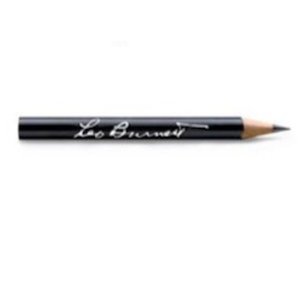 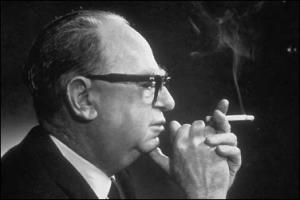 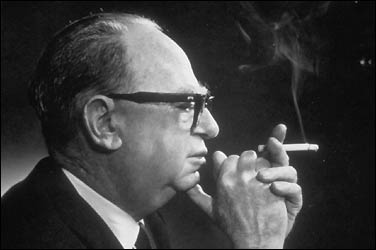 Too many ads that try not to go over the reader's head end up beneath his notice.

I have learned to respect ideas, wherever they come from. Often they come from clients. Account executives often have big creative ideas, regardless of what some writers think.

Anyone who thinks that people can be fooled or pushed around has an inaccurate and pretty low estimate of people - and he won't do very well in advertising.

The work of an advertising agency is warmly and immediately human. It deals with human needs, wants, dreams and hopes. Its 'product' cannot be turned out on an assembly line.

Whether or not the standard of living made possible by mass production and in turn by mass circulation, is supported by and filled with the work of us hucksters, I guess is something that only history can decide.

When you reach for the stars you may not quite get one, but you won't come up with a handful of mud either.

A good basic selling idea, involvement and relevancy, of course, are as important as ever, but in the advertising din of today, unless you make yourself noticed and believed, you ain't got nothin'.

Curiosity about life in all of its aspects, I think, is still the secret of great creative people.

Make it simple. Make it memorable. Make it inviting to look at. Make it fun to read.

Creative ideas flourish best in a shop which preserves some spirit of fun. Nobody is in business for fun, but that does not mean there cannot be fun in business.

I have learned that it is far easier to write a speech about good advertising than it is to write a good ad.

I regard a great ad as the most beautiful thing in the world.

I am one who believes that one of the greatest dangers of advertising is not that of misleading people, but that of boring them to death.

If you don't get noticed, you don't have anything. You just have to be noticed, but the art is in getting noticed naturally, without screaming or without tricks.

Good advertising does not just circulate information. It penetrates the public mind with desires and belief.